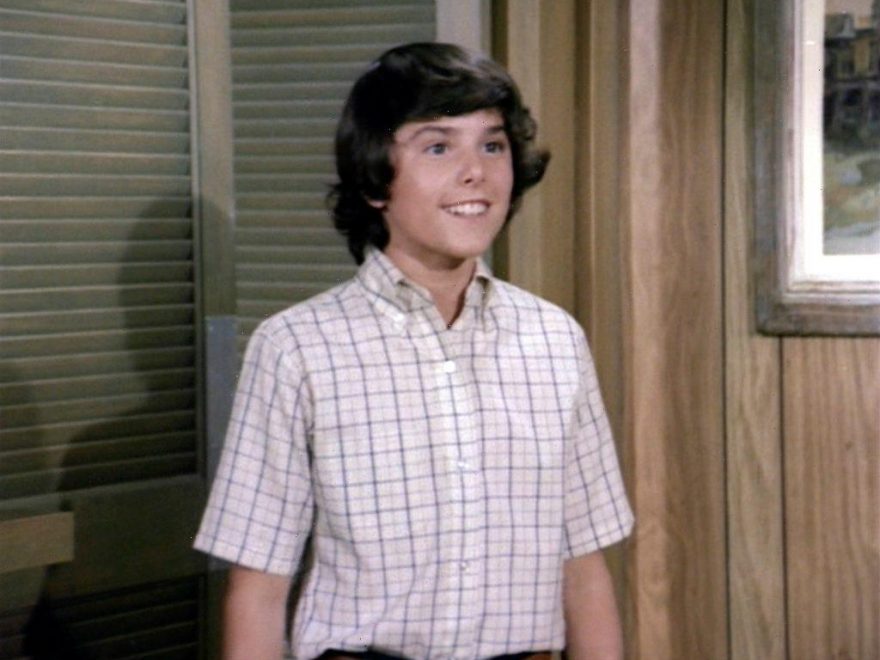 The iconic sitcom The Brady Bunch remains a fan favorite despite going off the air almost 50 years ago. Actor Christopher Knight, who played Peter Brady for all five seasons, still looks back fondly on his time on the show. Well, except for one specific episode he actually called “traumatic”.

Christopher Knight wanted to tune out of this ‘Brady Bunch’ episode

The Brady Bunch featured a plethora of episodes over its five-season run that became legendary. Marcia’s (Maureen McCormick) “oh my nose!” football injury, Greg (Barry Williams) becoming “Johnny Bravo”, and Jan (Eve Plumb) donning a wig, are just a few storylines that fans can probably recite line by line. One episode that remains in Knight’s mind is a story that he would prefer to forget.

In season three, Greg writes a song and recruits his five siblings to sing with him after booking a recording studio in the episode “Dough Re Mi”. When Peter’s voice begins to change and spontaneously crack, Greg rewrites his song to accommodate his brother’s vocal challenge. At the time, Knight felt the plot was aimed at ridiculing him.

“I thought they were making fun of my inability to carry a tune,” he told Really Famous with Kara Mayer Robinson in 2020. “They invented a very special way to avoid me having to sing and then point it out in, I thought, a cruel kind of way.”

Though the storyline of “Dough Re Mi” flowed correctly, Knight felt he was the butt of the joke.

“I hated that episode,” the Brady Bunch alum remarked. “I hated doing that episode. The episode works, though. … the episode, if you watch it as an episode, it works, but I hated it for what went on behind my little brain at the time… I’m ok with not being able to sing. I’m not ok with everybody always asking us to.”

Knight noted that the plot line affected him the entire week of shooting, and considers it his least favorite episode by far.

“It was traumatic,” the Brady Bunch alum revealed. “My first experience with depression was that week.”

Peter Brady earned his own catchphrase on ‘The Brady Bunch’

While Knight cringes at the thought of the singing episode, he earned his own claim to fame in season three with a different storyline. In “The Personality Kid”, Peter tried to find a quality that would set him apart from his peers and tried a Humphrey Bogart impersonation. Saying “pork chops and applesauce” several times as Bogey, the food phrase became famous.

“Pork chops and applesauce? Where does that come from? I still don’t have an answer for that,” Knight commented to the New York Post in 2019. “My production is Porkchop Phenomenon Inc. I have to be the only one on this planet that has a pork chop phenomenon.”

The former Brady Bunch star revealed that despite its simplicity, the catchphrase went global.

“It’s odd; it’s not like somebody out there on social media said, ‘This is my favorite line,’ and then recruited a bunch of people to believe the same way,” Knight said. “When I went down to Australia, people there were asking me to say ‘Pork chops and applesauce.’ Who knows?”