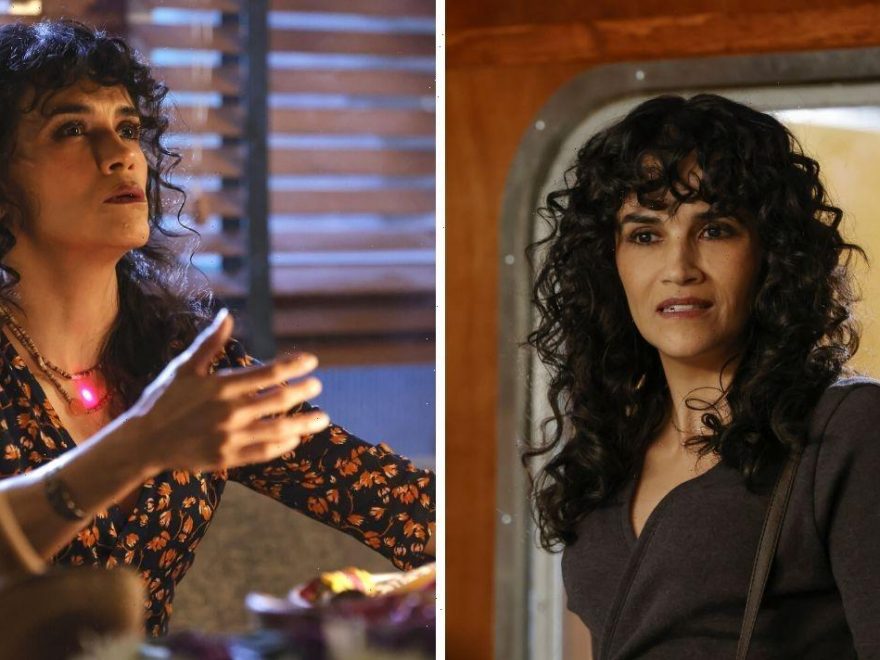 The Blacklist’s Mierce Xiu actress Karina Arroyave took to Twitter to finally address the theories surrounding her season 10 return. She told one fan she has “no idea” what the future holds for her character.

After watching the nail-biting finale of the crime drama’s ninth season, all anyone could focus on was the smash hit’s return and more importantly, who would be a part of it.

Replying to one fan that questioned Mierce Xiu actress Karina Arroyave, the star revealed she didn’t know what the future held for her position on the show.

Addressing the fact the entire cast are under non-disclosure agreements, she enforced the fact details of season 10 will be kept under wraps.

Also considering the possibility it is the end of the road for Mierce, she paid tribute to her time with The Blacklist production. 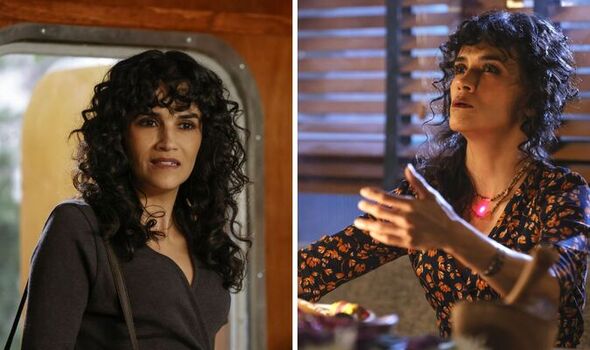 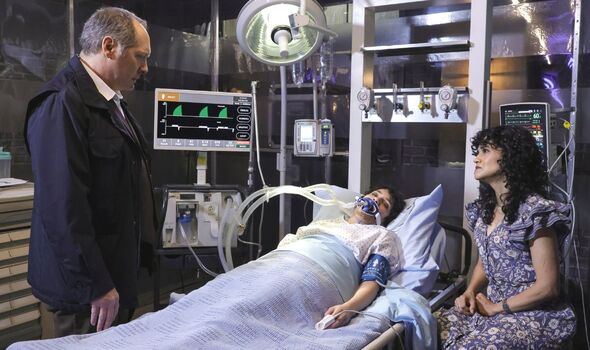 She posted: “I’ll take what they’ve given me & keep it close to my heart as the incredible experience that it’s been!”

As for the NBC show itself, producers are hidden away plotting for a next instalment and with filming on the backburner, viewers must sit with their questions a little longer.

Mierce came into the drama in the ninth season to safeguard Red’s (James Spader) soul.

Forming a romantic connection, things were too good to be true as Mierce took off in episode eight. 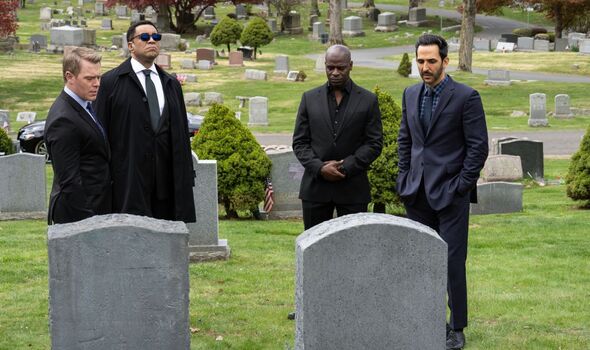 Fans were left to wonder what would happen to Red in the new season as the finale left him worrying over the legacy of Marvin Gerard (Fisher Stevens).

An expected premier storyline for the next run is for Red to deal with Marvin’s attempts at revenge beyond the grave.

Following the exits of Amir Arison and Laura Sohn, there will also be question marks over the possibility of new series regulars.

Speculation has already started that the upcoming run of crime drama may be its last, while producers remain tight-lipped.

The NBC listing tells the story of a wanted fugitive who shockingly surrendered himself to the FBI.

Offering to work with them to capture deadly criminals, his good will came with a condition attached.

Laying down his one demand, he insisted on only working with a new profiler, Elizabeth Keen.

In a dramatic turn of events, season nine saw the death of the protagonist played by Megan Boone.

Needing an out from the series, Megan left her character and The Blacklist to pursue other projects.

Making it an exit to remember, fans were on the edge of their seat as they watched Liz be shot and killed.

Moments away from ending the life of Raymond “Red” Reddington (James Spader) she was so close to taking over his criminal empire and acquiring the valuable blacklist.

Catch up on season nine of The Blacklist on Sky Max.