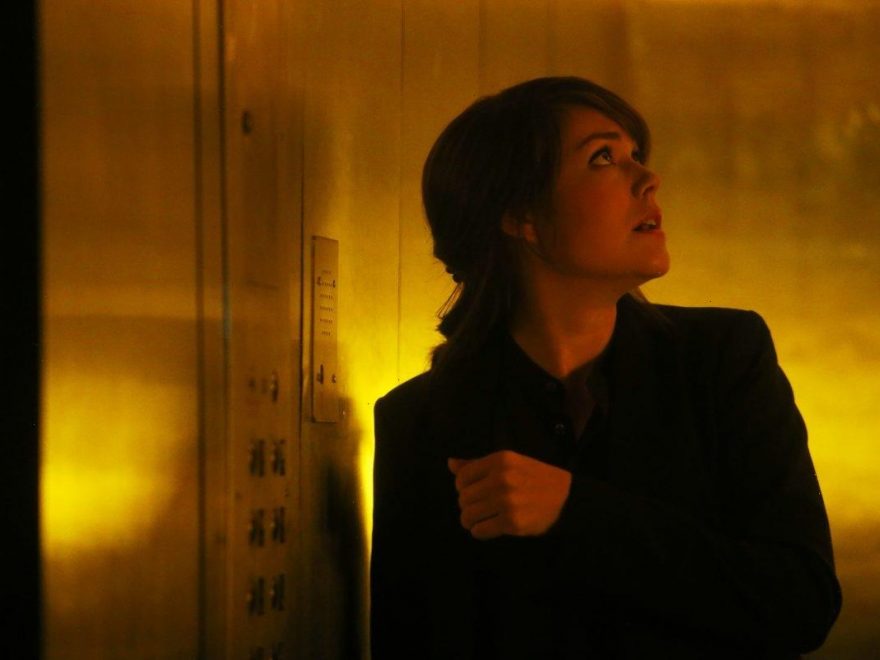 NBC’s drama series The Blacklist has been on the air since 2013. Now the series is entering its ninth season and a lot has changed. This is the first season without Megan Boone and Jon Bokenkamp, and some fans are feeling a little nostalgic. For viewers who want to go back to the beginning, these are the best and worst episodes of The Blacklist Season 1.

‘Wujing’ is one of the least popular episodes

Two episodes of The Blacklist tie for the lowest-rated installments of season 1 on IMDb with a score of 7.8. “Wujing” is the third episode of the series. Liz and Red go undercover to take down an assassin who is killing CIA agents. They infiltrate the criminal Wujing’s underground base. Liz poses as a master decrypter and is able to inform the FBI of Wujing’s next target, Henry Cho and Ressler and Malik are able to save him. The episode isn’t especially exciting and doesn’t have much screen time for characters besides Red and Liz.

In “Frederick Barnes,” a mysterious chemical weapons expert begins unleashing a deadly disease on various groups of people. It turns out that Barnes’ son has Kurz disease, a rare and lethal disease that causes hardening of the veins and arteries. Barnes has figured out a way to weaponize the illness.

He unleashes it on crowds of people, hoping to find someone with natural immunity from whom he can make a possible cure. Barnes finds this person, but Liz shoots him before he can inject his son, knowing that the “cure” could potentially kill him. The episode is interesting but feels a little disconnected from the overall storyline of the series.

‘Anslo Garrick’ and ‘Berlin: Conclusion’ are the highest-rated

Two episodes in The Blacklist Season 1 tie for the highest rating with a score of 9.0 on IMDb. In “Anslo Garrick,” the task force’s headquarters is under attack by a man determined to kill Red. Ressler is shot in the leg and critically wounded. Red drags him to a bulletproof cell to attend to Ressler’s wounds. While inside Garrick threatens those close to Red to try to get him to come out. It’s an action-packed episode with a great monologue delivered by Red to Ressler.

“Berlin: Conclusion” is the final episode in The Blacklist Season 1. It follows the events of the previous episode, where a plane full of criminals crashed. One of the surviving criminals is a man who goes by the name Berlin. He disguises himself as an injured guard and manages to escape FBI custody.

Additionally, Liz confronts her husband Tom and ends up shooting him, though he doesn’t die. Agent Malik, however, is not so lucky. The episode has quite a few twists and turns and ends with an image of the burn marks on Red’s back.