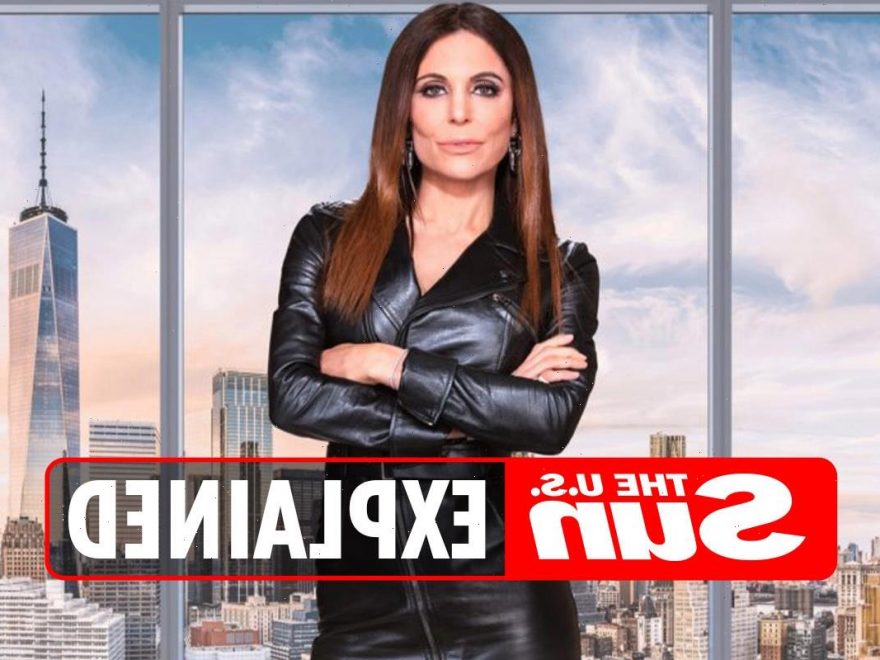 REAL Housewives of New York star Bethenny Frankel will soon have a show with HBO Max.

The new venture comes after the reality star exited from the RHONY franchise and said it lacked inspiration. 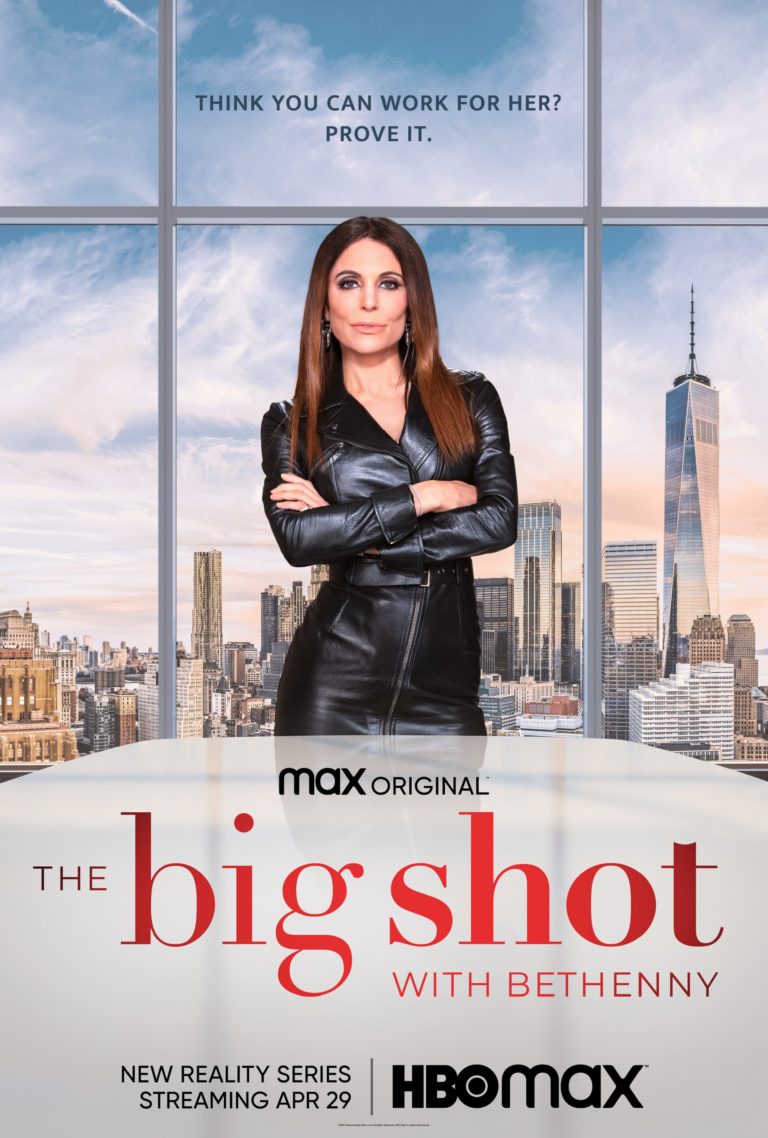 The Big Shot with Bethenny: When is it on and how can I watch?

The Big Shot with Bethenny will premiere on Thursday, April 29, 2021.

The series will be available on HBO Max with a paid subscription.

MGM Television and Mark Burnett will produce the new series.

Bethenny said in a statement: "Aside from motherhood, what truly defines me as a person is being a driven, passionate and hard-working woman determined to make the impossible possible. 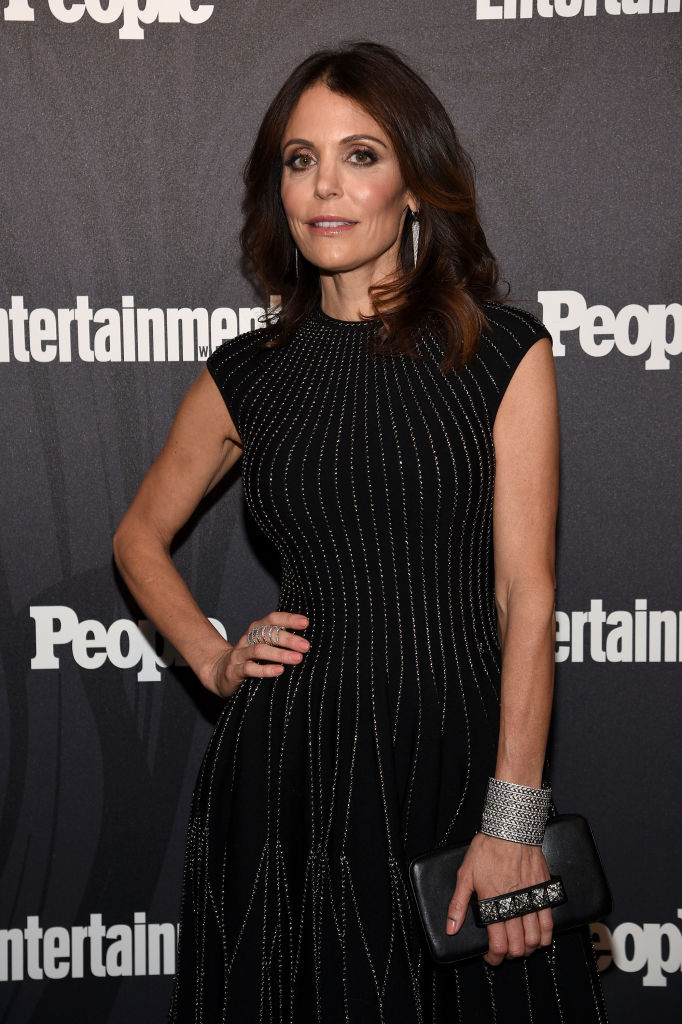 "I am an executor of visions, and I share and impart that information to those who work with me.

"MGM has been neck-in-neck with me with ideas and their execution. I couldn’t be more thrilled to continue my long standing relationship with Mark Burnett on this series and pay this American Dream story forward.”

What is The Big Shot with Bethenny about?

The series will feature contestants competing for a coveted spot on Bethenny’s executive team.

The reality star posted on Instagram: "THE BIG SHOT WITH BETHENNY (working title) is a show with an authentic genuine look into what it takes to be a successful entrepreneur through a non traditional approach." 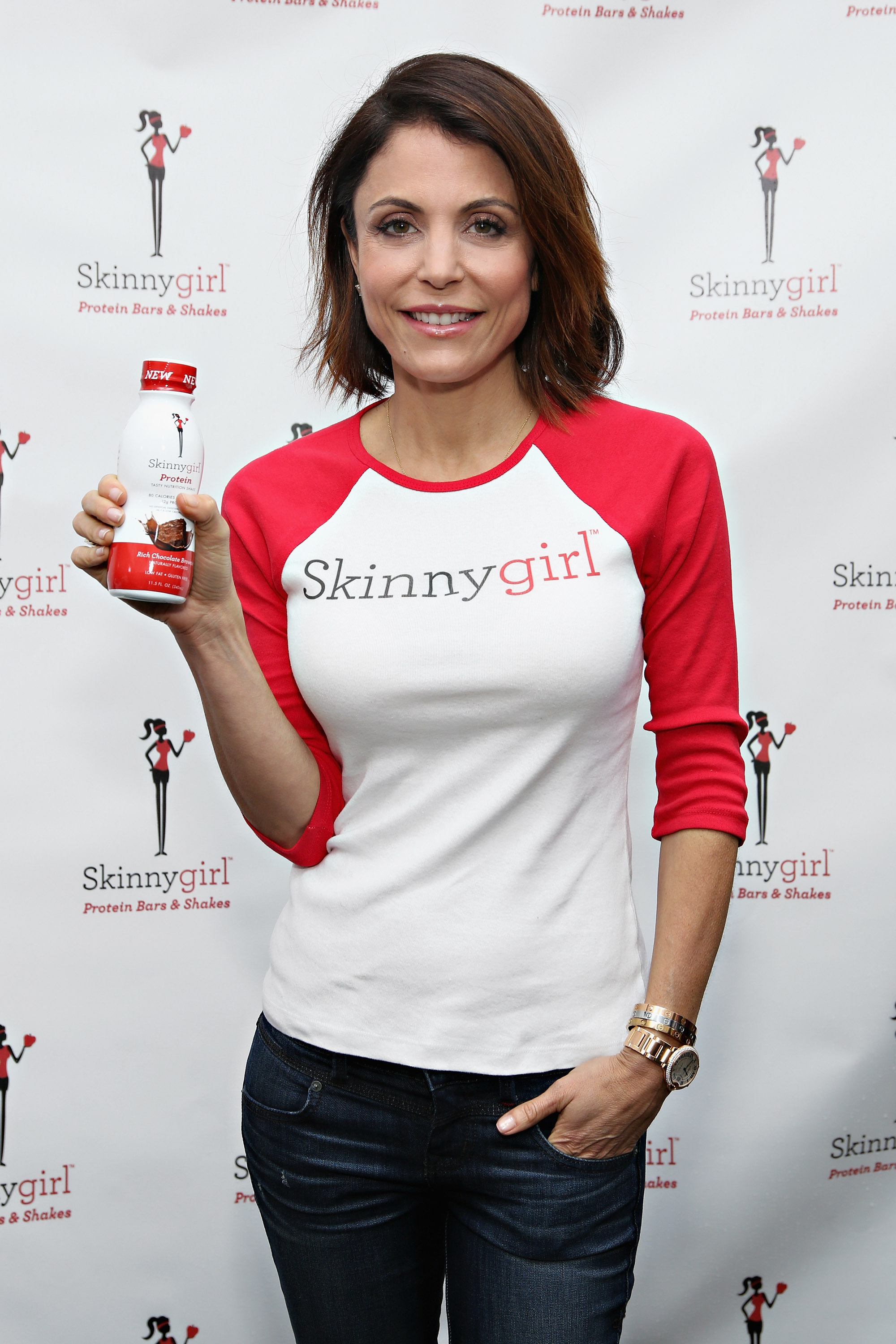 She also said that applicants will experience the "cutthroat" business world through sales, marketing, branding and other projects.

The Skinny Girl and B.Strong founder added viewers will also get an inside look into her personal and professional life.

When did Bethenny leave Real Housewives of New York?

Bethenny parted from the RHONY franchise in February of 2020.

She said the emotional toll the show the show took didn't outweigh her other priorities.

“So if we’re just showing me having lunches and on vacations, then I’ve got three jobs — because I’ve got to be a mother too.”

“I just felt like I have to kind of really spend my time focusing on business, my daughter, philanthropy.”

She told Variety: “It no longer became this platform to promote my business."

“It was really the paycheck, which was, you know, astronomical at that point. And so I was staying because of money.

"And I just thought to myself, a bartender, a high-class prostitute who’s making a lot of money, you gotta sometimes make a move, and just say, ‘Let me just do what feels right to me.’”