The Big Bang Theory saw its last episode of the series last week, bringing each of the characters’ narrative arcs to their conclusion.

Many of the characters featured in the show revealed some sort of growth throughout the twelfth season.

While Sheldon Cooper (played by Jim Parsons) showed a little more of his humanity, whilst opening up to his friends, Leonard Hofstadter (Johnny Galecki) and Penny (Kaley Cuoco) ventured into a different ending.

It was teased and then subsequently hidden that the pair were expecting a child earlier in the season, and this is one of the biggest reveals to the show’s cast in the final episode.

Despite the couple being already moderately happy, show bosses Steve Molaro and Steve Holland recently explained why the reveal was hugely deserved for them.

Speaking to The Hollywood Reporter, Holland said: “Their relationship was really the jumping off point of this whole show and it felt important to us to honour that relationship.

“I love them together and I wanted to know that they were ending in a happy place.”

Holland went on to explain Molaro pitched the surprise moment to him whilst writing the show.

And he confessed: “It felt like a great way to land these characters and like such a surprise coming off what their storyline had been.”

On the ending itself, Molaro broke it down: “I like that we were able to jump over a lot of the pregnancy tropes and learn after the fact that Penny is two months pregnant. 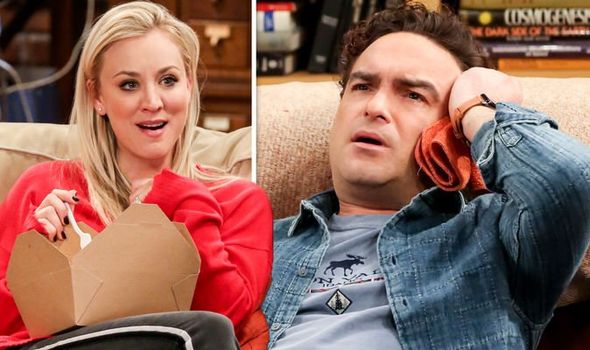 “We did that [two-month] jump in time and she’s still wrapping her head around it because Penny wasn’t sure how she felt about it.

“I’m really happy that we were able to get in a direct nod to the pilot in Sheldon’s final speech, too.”

Although the writers of the show were determined to create this perfect ending for the husband and wife duo, some fans were not happy about the decision.

Shortly after the final episode aired, fans hit out on Twitter against the show’s decision to make Penny pregnant for her happy ending.

“I’m kind of mad they made Penny pregnant,” one disgruntled fan wrote. 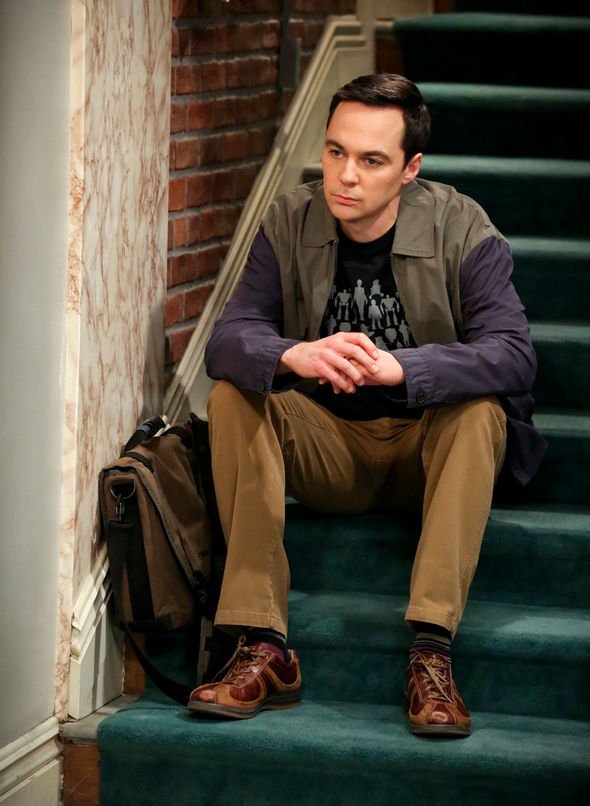 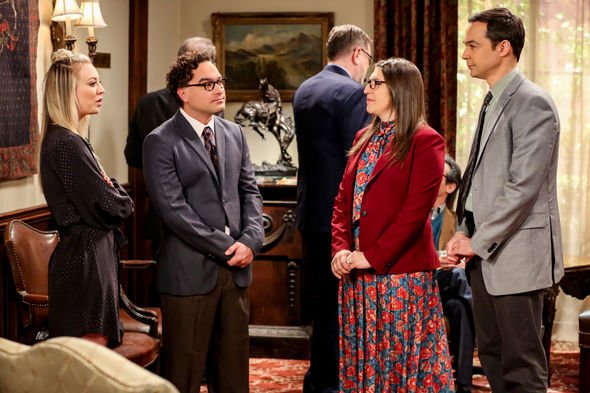 “Like not every female character needs a baby to validate their existence in the storyline.”

While a third ranted: “I was really hoping this wouldn’t end with Penny being pregnant.

“She didn’t want kids. Not wanting kids is a perfectly valid life choice and I’m tired of society enforcing the idea that couples need to have kids to be whole.”

The Big Bang Theory is available to watch on CBS and in the UK on All4.