The Big Bang Theory’s Kaley Cuoco, who plays Penny, has teased she would do a spinoff based around Penny’s life on one condition.

There is already a CBS spinoff about Sheldon Cooper’s (played by Jim Parsons) life called Young Sheldon and now Kaley has given some indication she would be up for continuing in her role as Penny.

She revealed to Entertainment Tonight Online: “The only person I would say yes to is [series creator and executive producer] Chuck Lorre.

Fans will be praying he does ask her then because she has suggested she could not turn it down.

One Twitter fan said: “Please make a spin off of Penny’s life and Leonard’s life please. Really sad that The Big Bang Theory is ending.”

Another added: “Since the show is ending soon. I propose a spin off with Leonard and Penny moving to Nebraska. Leonard accepts a tenured position at the University of Nebraska who by the way has a large physics department. There also many Pharmaceutical Rep jobs open in Nebraska.”

Her reaction to the show ending would suggest she would be very keen to explore anything that prolongs her time on The Big Bang Theory.

She has been very emotional about the show coming to an end and previously told PopSugar: “It’s going to be a surprise to all of us. Everyone is struggling to let go of this show, even the writers.

“I know that we’re all going to freak out reading that final episode. I hope that whatever loose ends they felt [they] needed to tie up will be tied up. 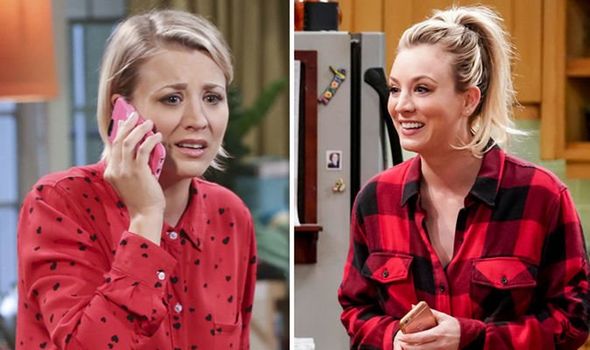 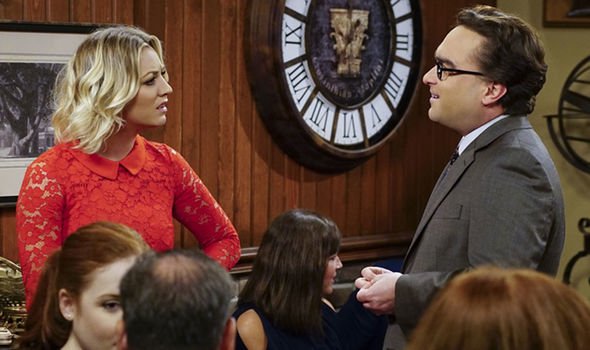 “I’m sure they want to see where all these characters end up, and I think the writers don’t want to leave some sort of ending.

“They want these characters to live on in people’s minds and hearts, so it’s going to have to be written in a very special way.”

However, she is satisfied with her ending, if the show has to come to an end: “I’m thrilled with [Penny’s] ending, yet beginning,” she told Entertainment Tonight on Wednesday, during the cast’s handprint ceremony at the TCL Chinese Theatre in Hollywood, California.

She didn’t reveal whether Penny and Leonard (Johnny Galecki) will decide to have children or not, yet she did tease that they’ll leave behind what she described as a “legacy”.

“There’s not anything catastrophic, it’s just beautiful,” she sai 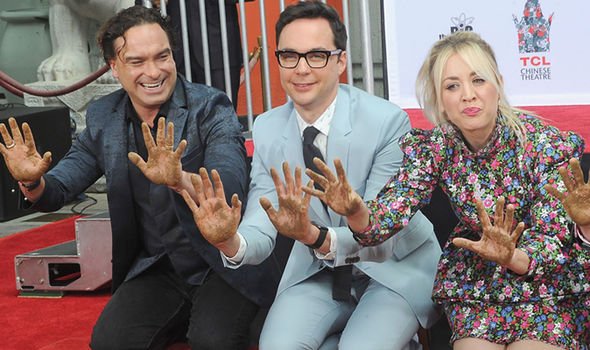 “And the characters are gonna live on in your minds and in your hearts, and I think that’s what is so special about it. It’s really touching.”

“This has been a stress for months [for] us actors, and the writers: ‘How’s this gonna end?’ ” the actress said.

“This is my legacy of this character, on and on.”

One theory is that she and partner Leonard will move away to start a new life and leave behind the group.

The hour-long series finale will be released May 16.

The Big Bang Theory airs Thursdays on CBS and in the UK on E4.