Fans of The Big Bang Theory were annoyed as the CBS show confirmed Penny (played by Kaley Cuoco) and Leonard Hofstadter (Johnny Galecki) are expecting their first child.

She broke the news in the first episode of the hour-long special and fans could not that excited and took to Twitter to share their thoughts.

One fan tweeted: “I’m kinda mad they made Penny pregnant. Like not every female character needs a baby to validate their existence in the storyline.” 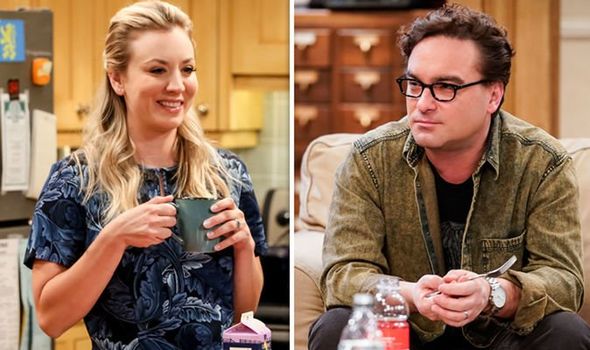