Fans of the wildly successful geek comedy The Big Bang Theory have called out one of Raj’s biggest goofs back in season five. Despite studying as an astrophysicist, much of the CBS sitcom’s huge audience were astounded when he couldn’t remember the second man who walked on the Moon.

Although his chosen field is astrophysics, Raj couldn’t recall the second man who walked on the surface of the Earth’s closest celestial neighbour.

The baffling blunder occurred in the 15th episode of the show’s fifth season, The Friendship Contraction.

As Raj and Howard (Simon Helberg) prepare for an upcoming expedition with NASA, the two geeky friends try to assign themselves cool astronaut nicknames. 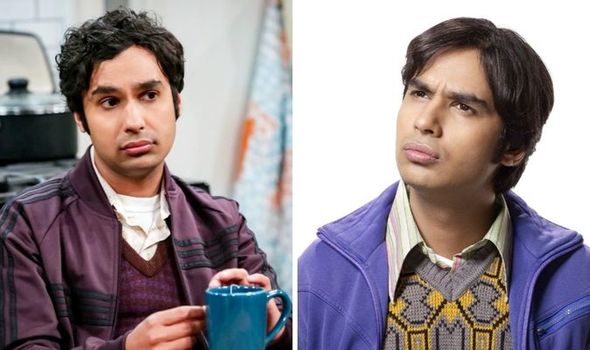 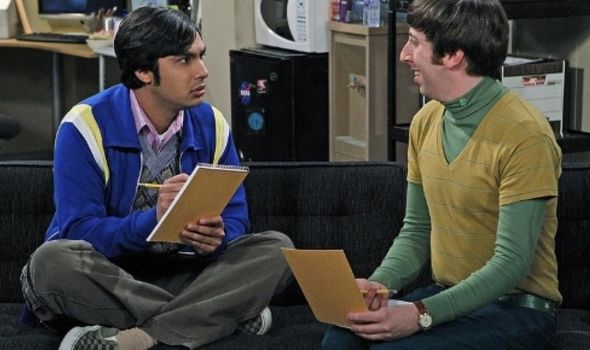 Since airing back in 2012, the blunder is still causing a stir among Big Bang fans, with some viewers recently taking to Reddit to call out the unforgivable mistake.

“So he said Buzz, Howard said it was taken and Raj said Buzz Lightyear wasn’t real.”

And another viewer replied: “That scene bothered me too.” 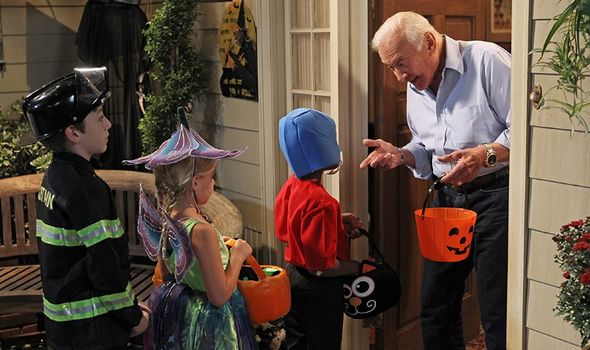 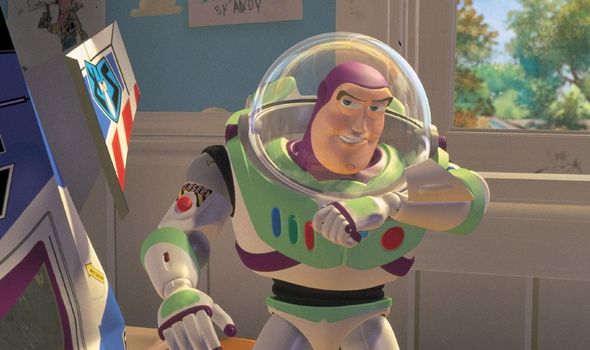 “Even my non-astrophysicist brain immediately thought Buzz Aldrin and not Buzz Lightyear. That was probably written for the laughs, but it still irritated me.”

Ostensibly starring some of the smartest characters on TV, Big Bang has received its fair share of criticism for dumbing down in favour of an easy gag.

The method has clearly worked, as the series remains the most popular comedy of all time, though that hasn’t stopped fans sounding off about some easily avoidable errors.

It’s clear to see viewers had trouble suspending their disbelief about Raj’s apparent lack of basic knowledge in this particular instance.

Buzz Aldrin remains one of the most recognisable names in modern history, and certainly one of the most famous astronauts right after the first man on the Moon, Neil Armstrong.

Regardless, Raj was somehow convinced his friend was referring to the fictional Pixar character rather than one of the most famous living Americans.

To add insult to injury, Buzz Aldrin briefly appeared in an episode in the very next season.

The spacefarer has sealed his reputation amongst the scientific community, so joined the likes of Stephen Hawking and Neil DeGrasse Tyson in making a cameo in the series.

In season six, episode five The Holographic Excitation, Aldrin appears as a fictional version of himself handing out Halloween candy to a group of young trick-or-treaters.

For his comedic appearance, the astronaut plays up his achievements and obsesses over his time in space, even challenging the kids about their lesser accomplishments.

Luckily, The Big Bang Theory ended on a high last year, with its well-received season finale drawing in over 18 million fans tuning in to watch the geeky quartet’s final moments.

The Big Bang Theory is available to stream on Netflix.