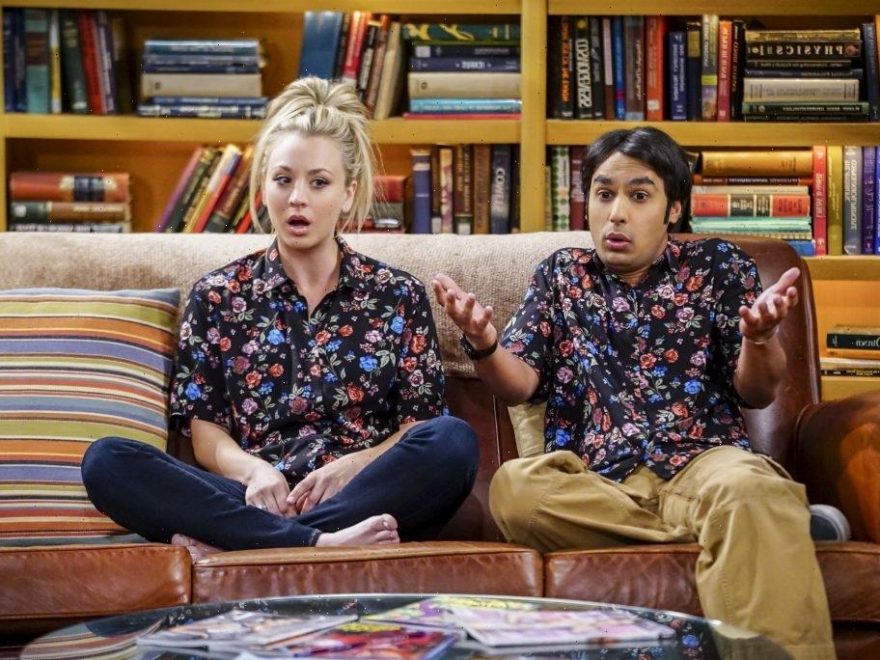 Kaley Cuoco wasn’t exactly a stranger to hit sitcoms when she landed her role on The Big Bang Theory. She appeared on the short-lived but much beloved 8 Simple Rules. Still, The Big Bang Theory was a different kind of success. Running for 12 seasons, it’s among the most successful sitcoms of all time. The cast has moved on since wrapping the series in 2019. Still, Cuoco isn’t ruling out the possibility of returning for a reunion.

Kaley Cuoco’s character, Penny, was a last-minute addition to ‘The Big Bang Theory’

Cuoco is best known for her role in The Big Bang Theory. It makes sense. After all, the show was wildly popular, and Cuoco spent all 12 seasons playing Penny. The character almost didn’t exist, though. The unaired pilot did not include Penny at all. Instead, Sheldon Cooper and Leonard Hofstadter were interested in a woman named Katie. Amanda Walsh took on the role of Katie.

The writing team scrapped the character of Katie when test audiences didn’t like her dark edge and the way she took advantage of Leonard and Sheldon. Show creator, Chuck Lorre, axed the role of Katie and wrote in Penny instead to get the series made. While often irritated by Leonard and Sheldon, Penny was much more naïve and, frankly, nicer to her nerdy neighbors.

The Big Bang Theory hasn’t been off the air for long. The show’s final episode aired on CBS in 2019. Still, one of its biggest stars is interested in returning for a reunion. In an interview with Metro, Cuoco revealed that she isn’t against the idea of a reunion for fans. Cuoco even has an idea of how to format it.

Instead of returning for a reboot, the The Flight Attendant star likes the idea of a variety-style show. She told the publication that she could imagine a reunion like the one HBO Max hosted for Friends. The Friends reunion was pushed back several times due to the coronavirus (COVID-19) pandemic but eventually was released in May 2021. The stars didn’t return as their characters, though. Instead, they sat down together to discuss their time on the show with several special guests. The reunion is considered a variety special.

Is a reunion in the works, though?

Cuoco already has a reunion on her mind, but is it something that is in the works? According to Cuoco, there are currently no plans for the cast to reconnect, at least not yet. When Cuoco mentioned the potential of a reunion, she wasn’t suggesting it was already happening. She said she could see the Friends reunion format working for the show in a few years.

Cuoco doesn’t seem to think the show has been off the air long enough to warrant a reunion. She’s probably right. The Big Bang Theory only ended two years ago. Since then, the entire cast has moved on and is working on new projects. In a few years, though, it might be time to revisit it. If it does happen, it’s obvious that Cuoco is on board.