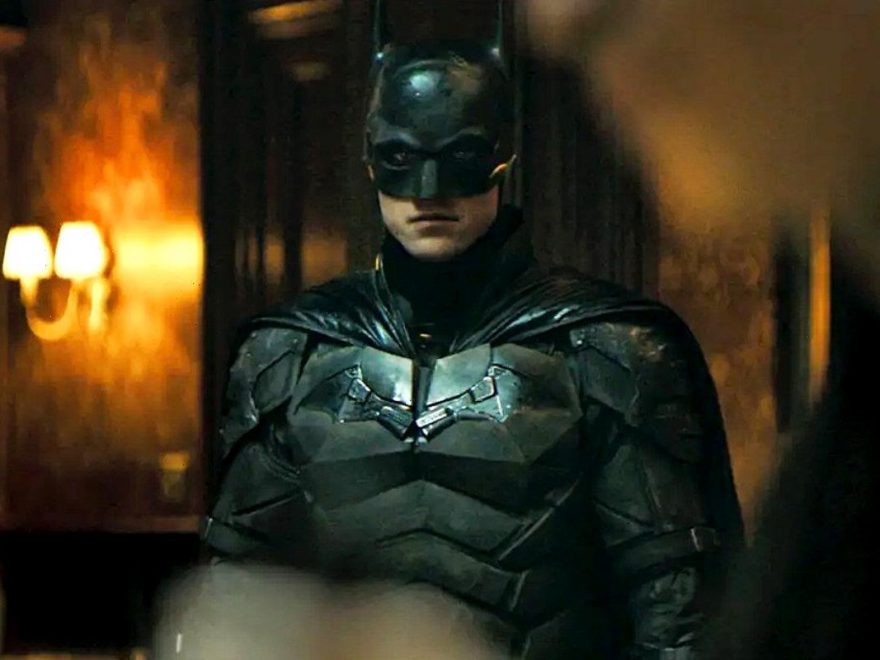 Producers are reportedly considering the possibility of reshooting some scenes of the upcoming DC movie even though it means they need to up the production cost.

AceShowbiz -Fans may have to wait a little longer for “The Batman“. The Robert Pattinson-starring superhero movie, which production has been delayed several times due to the coronavirus pandemic, reportedly is getting a new release date because Warner Bros. is “unhappy” with the finished product.

Bringing up the rumors was a Reddit user. “I have a guy who usually works for Marvel Studios but recently also heard from someone who told me he worked on ‘The Batman’ and that the film will make fun of Snyder by making a big deal out of Batman’s no kill rule and explaining why he doesn’t and should never kill,” the individual first wrote.

“Also was told by same person that The Batman is AMAZING but that stupid WB is unhappy with it for stupid reasons,” the message continued to read. “They are thinking about delaying but no final decision.”

YouTuber Dicktor Van Doomcock, meanwhile, reported that “The Batman” could be pushed back to 2023. A source allegedly told him that producers are thinking of the possibility of reshooting some scenes even though it means they need to up the production cost.

The Matt Reeves-directed film was initially set to hit theaters on October 1, 2021. However, the date was changed to March 4, 2022 because “Dune” was taking over the old date of the former.

It was previously unveiled that “The Batman” wrapped filming in mid-March, after more than one year of production in the United Kingdom. Announcing the news was director Matt on Twitter. Sharing a picture of a clapperboard, he penned, “#LastDay #TheBatman cc: @GreigfraserD.”

Aside from Robert, Zoe Kravitz stars in the film as Selina Kyle or Catwoman. The movie also stars Colin Farrell as Oswald “Oz” Cobblepot or Penguin, Paul Dano as Edward Nashton or Riddler, John Turturro as a Gotham crime lord and Peter Sarsgaard as Gil Colson, Gotham’s district attorney.