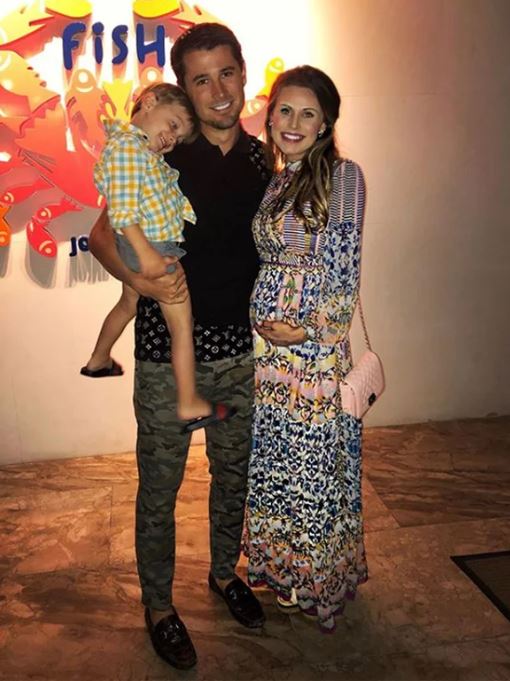 Sharing a photo of herself, Austin and three-year-old son Brooks during a family getaway to the Bahamas, Ashley looked radiant as she cradled her growing bump.

Meanwhile, Austin posted a series of snaps of himself and Brooks swimming with dolphins.

He wrote: "Good times with Brooks and @absalt before our little girl comes in a couple of months."

Ashley previously shared a video of a sonogram appointment, saying: "We are over the moon excited about our Baby GIRL arriving in March." 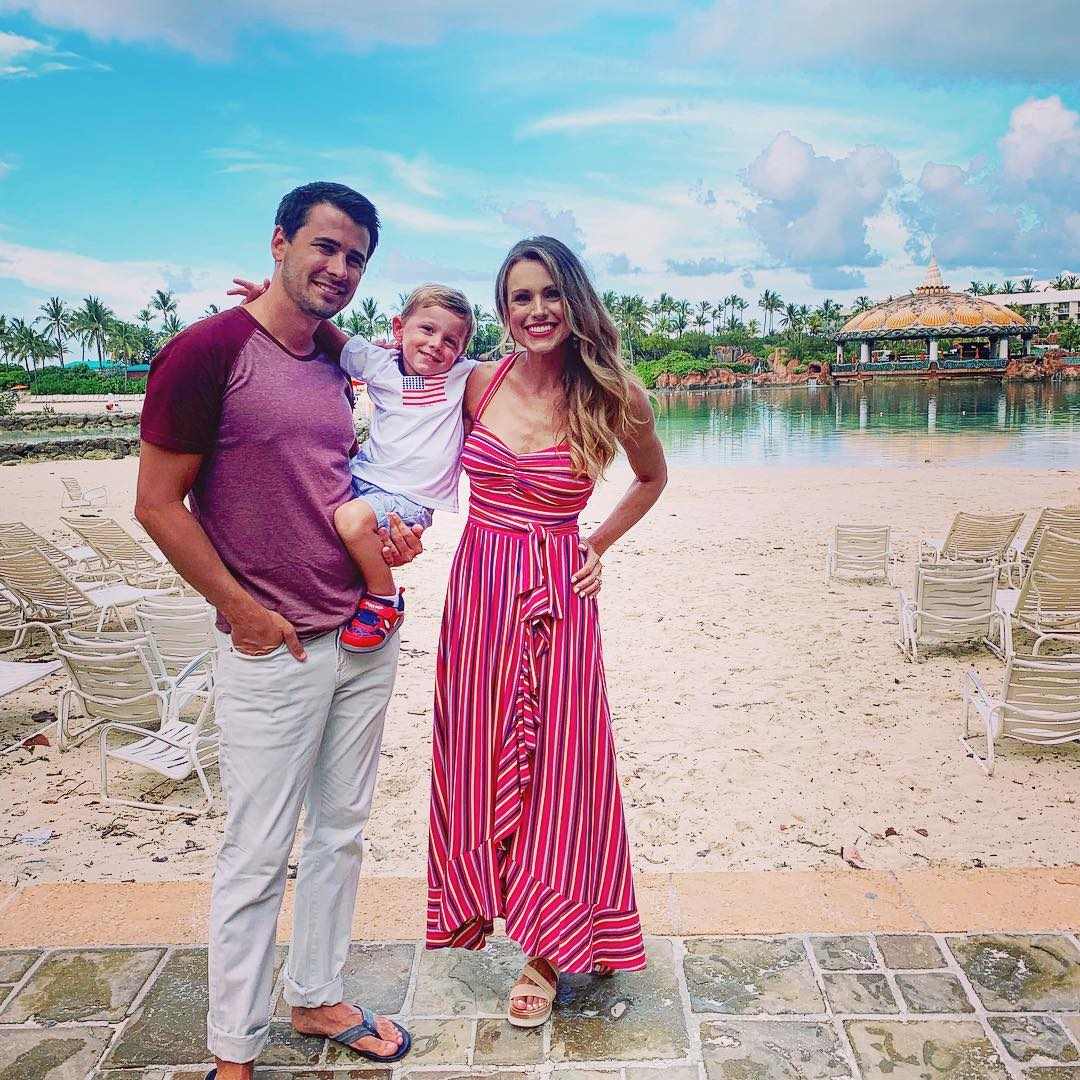 Good times with Brooks and @absalt before our little girl comes in a couple of months.

Good times with Brooks and @absalt before our little girl comes in a couple of months. 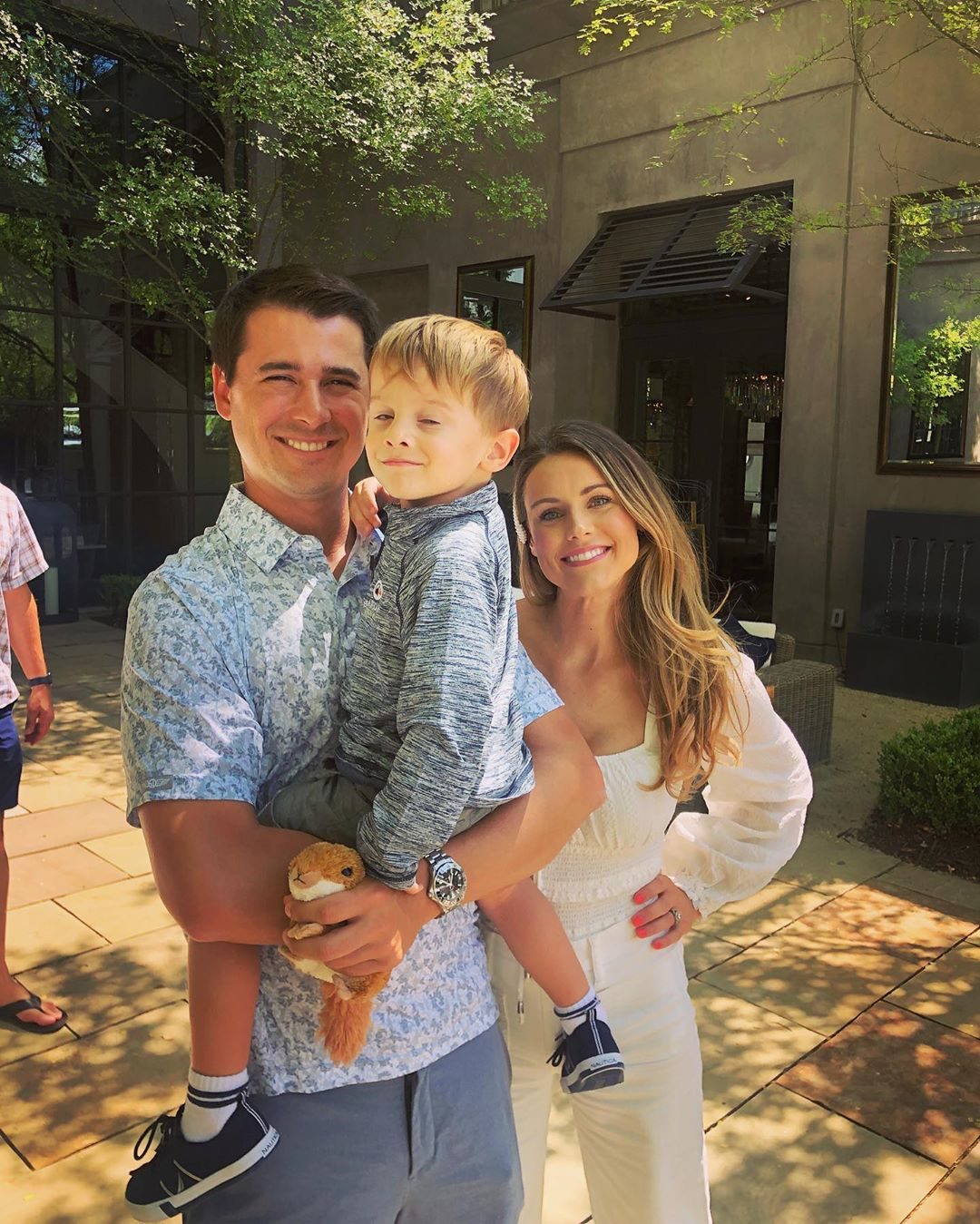 Fans rushed to congratulate the reality star and her husband, who she met at Auburn University.

A user said: "So happy for u two! Congratulations!"

The couple are currently holidaying at The Cove Atlantis- the same place they wed in 2016. 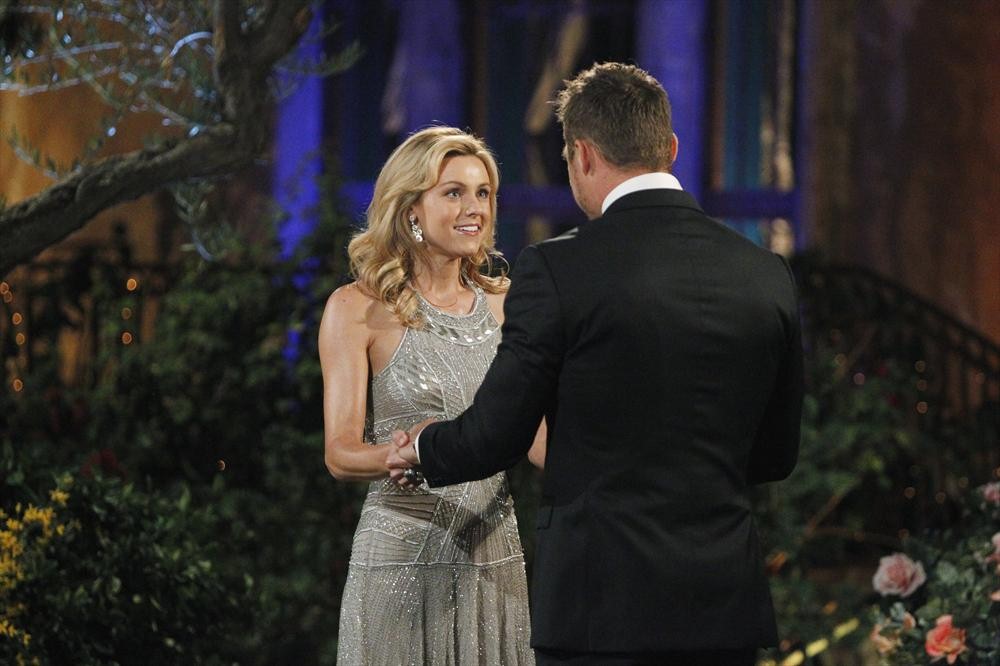 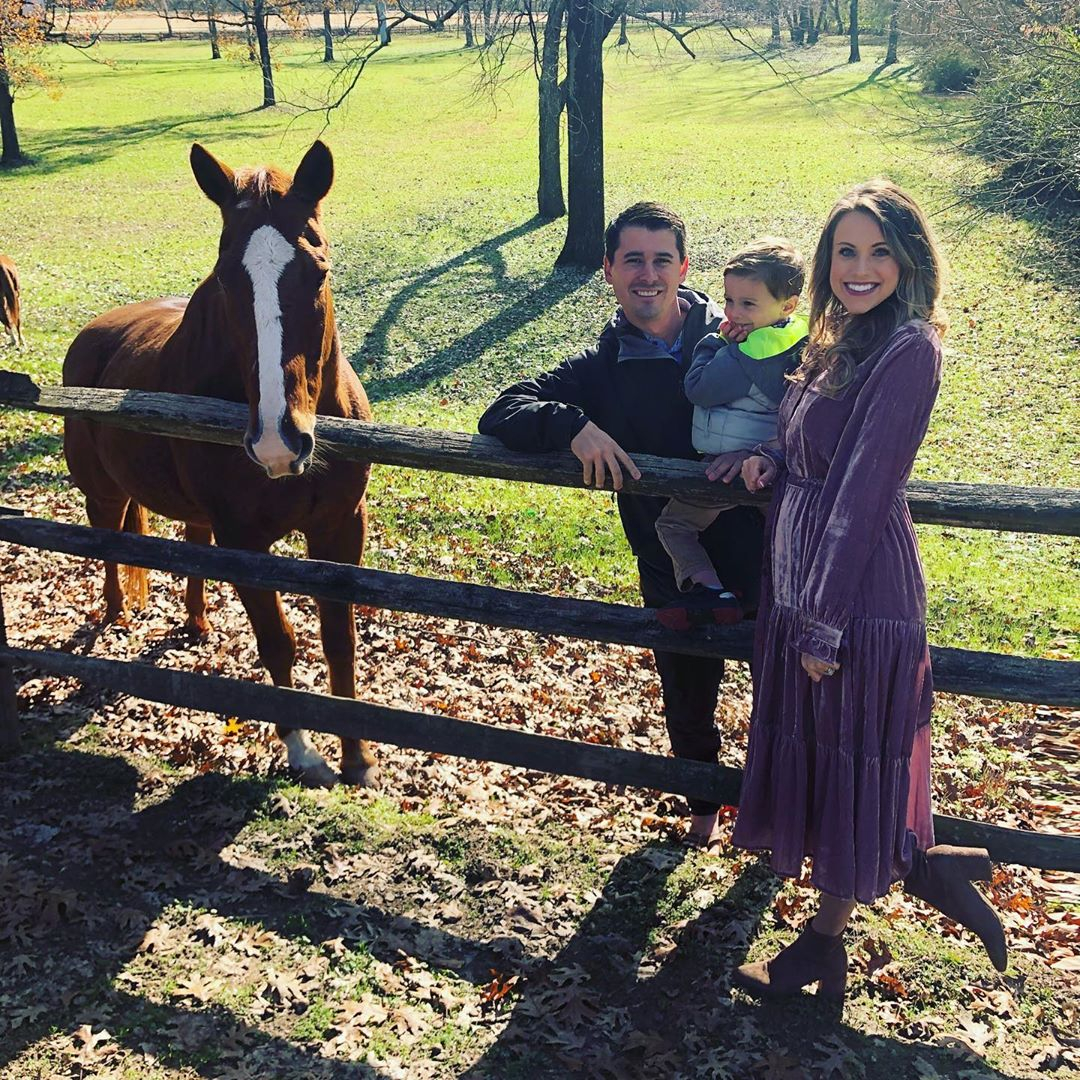 Ashley first rose to fame while appearing on Chris Soules' season on The Bachelor.

She also starred on Bachelor in Paradise, where she dated Dan Cox.

In 2015, she became engaged to college sweetheart Austin and they wed a year later.

Ashley is a former hair stylist and Austin is a commercial real estate broker.