The All New Monty aired on ITV this evening, and it was an extremely emotional watch.

This evening it was the turn of the women in what was dubbed Ladies Night.

Two of the celebrities participating in the programme tonight were Love Island’s Megan Barton-Hanson, and The Only Way Is Essex’s, Danielle Armstrong.

The two stars got on quite well, and they ended up revealing something quite shocking about one of their fellow celebrities.

They revealed that they didn’t know who she was despite being a Tennis legend.

“I’m not going to lie the cowboy hat threw me off… I was like who are you?” said Megan.

The Only Way is Essex star then added: “She’s like a legend. 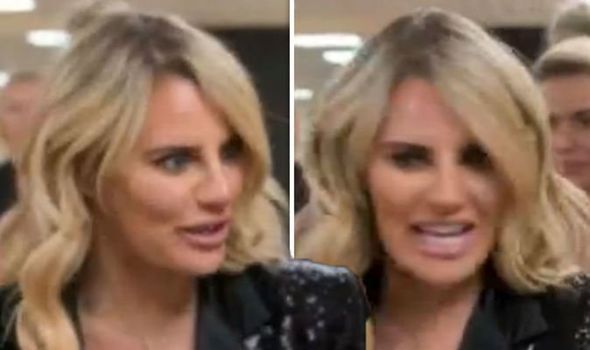 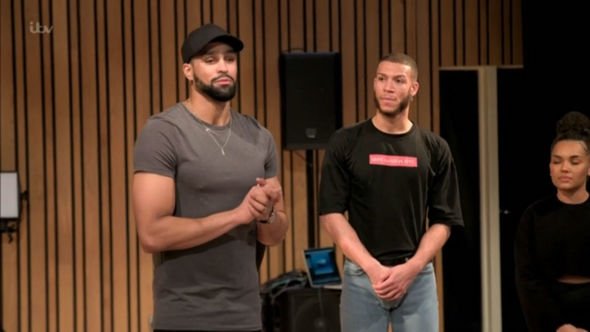 Meanwhile, Megan also made a rather shocking revelation about her body confidence.

Choreographer Ashley Banjo kicked off the programme by asking the celebrities to go on stage and reveal how confident they are.

This was when Megan took to the stage and revealed that she felt more comfortable naked than clothed.

After being asked to take to the stage to reveal her confidence, she ended up going closer to confident that unconfident.

However, she went on to reveal that she was more confident with her clothes off than on. 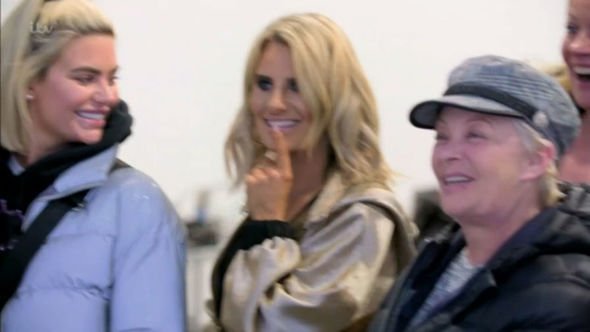 She told Banjo: “I feel so much more comfortable taking all my clothes off, when I’m getting paid, than standing here with my clothes on.”

The rest of the ladies were shocked by this revelation, and Victoria Derbyshire said: “Wow that’s so unusual.”

Megan went on to explain how Instagram had actually helped her body image since she’d get a lot of likes and paid for posting photos online.

“I used to post a lot of naked pictures on Instagram and get likes and paid for them,” she said.

The All New Monty: Ladies Night airs tonight at 9pm on ITV.