Based on former NFL player Spencer Paysinger, All American follows rising football star Spencer James (played by Daniel Ezra) trying to navigate life in Beverly Hills, despite residing in South Crenshaw, LA. While the show centers around football, the male actors had to learn the basic rules of the sport. However, the All American cast once admitted that one actor didn’t know how to play football before joining The CW show. 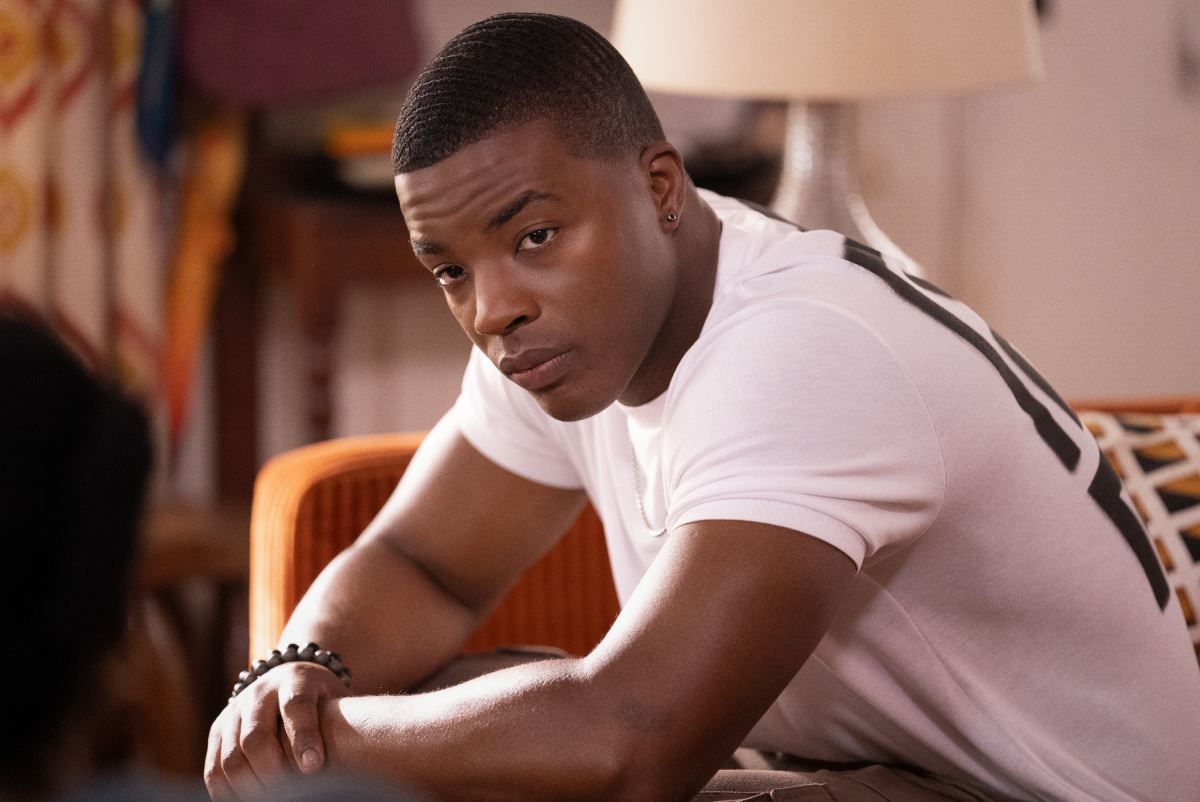 Since Ezra is from England, he watched a lot of the NFL Network to prepare for the role. In an interview with the Los Angeles Times, the actor revealed that he carried a football everywhere and trained on a football field. “The real Spencer can’t have his name on a football show, and the football does not look good. That made me feel the extra responsibility of wanting to look as comfortable in the film as possible,” Ezra said. “I bought a football, and I just carried the football around for like a month until we started shooting.”

Why did Daniel Ezra want to play Spencer James in ‘All American’?

In an exclusive interview with TODAY, actor Daniel Ezra discussed what attracted him to the role of Spencer James on All American. The young actor revealed that he wanted to explore the “mental and emotional pressure” of being a high school athlete trying to achieve greatness.

“Football is a really cool backdrop for the show,” Ezra explained. “The sheer amount of money and pressure and attention that’s put on these kids, these high-level athletes at 16, 17, 18, is unfathomable. And it was something that blew my mind. The first time I went to a college football stadium, I was like, ‘You mean to tell me 80,000 people came up to watch 19-year-olds play football,’ and everyone was like, ‘Yeah.’ It blew my mind. There are some towns where it’s like the whole town shuts down to go and watch a high school game. And so I was always curious about what that must do to these kids mentally.”

All American airs on Mondays at 8 pm E.T on The CW.