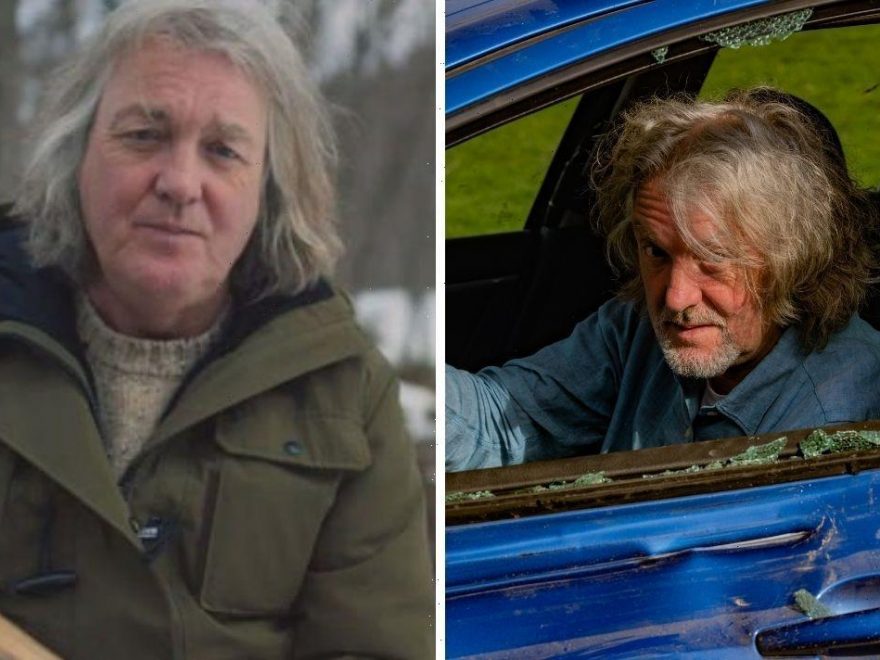 James May stars in Our Man In Italy Prime Video trailer

Later this month, James May will return with a new instalment of his Amazon Prime series, Our Man In Italy. Following the success of Our Man in Japan, The Grand Tour host will take viewers across the pond where he will explore what Italy has to offer. When the 59-year-old isn’t filming for his solo show, he can be found with pals Jeremy Clarkson and Richard Hammond filming for The Grand Tour. Before that, the trio presented BBC show Top Gear.

Over the years, viewers have watched the presenters take on several challenges, many of which have been dangerous.

Earlier this year, it was reported that James became unwell while filming for Top Gear.

According to co-star Phillipa Sage, James suffered chest pains which at the time, he suspected was a heart attack.

However, in an exclusive interview with Express.co.uk and other press, James rubbished the health scare claims. 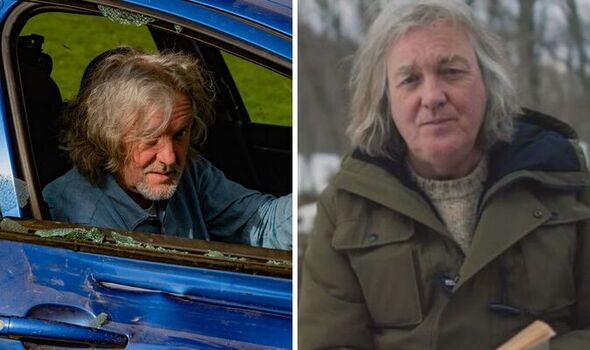 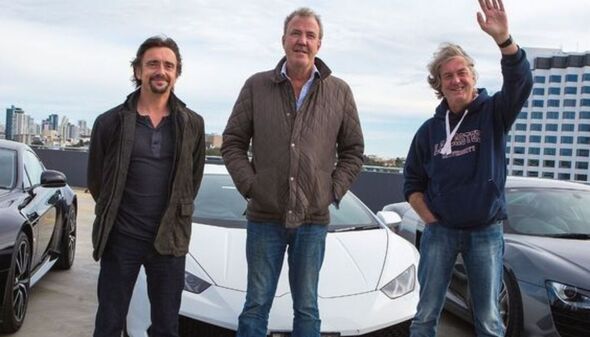 “Oh, no, that’s from years ago,” the presenter said when asked about his health.

“That’s b******s. I wasn’t having a heart attack, it was probably the result of excessive drinking, to be honest.

“The medics are largely bored, they don’t have anything to do and they think, ‘Ah, here’s a chance to try out all of our kit’.

“I am very grateful, they make sure you’re okay, but I didn’t think I was having a heart attack.” 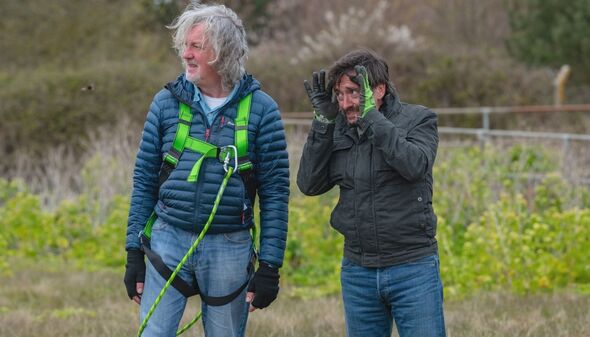 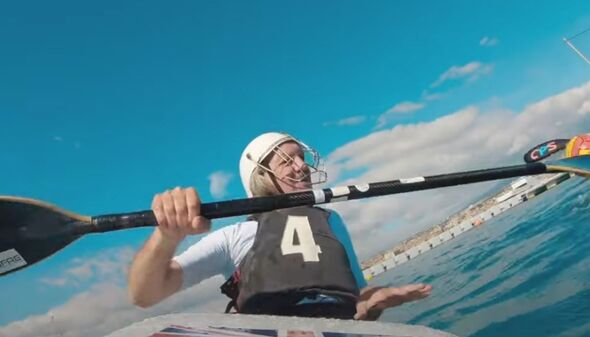 In James’ new series, he will visit some of the country’s iconic landmarks, as well as trying out some of its traditions.

The programme will see the host take on the Sicilian capital of Palermo to the peaks of the Dolomites.

During his trip, the former Top Gear star will discover the culture, food, industry, and even a bit of sport.

He even tries his hand at making his own full English breakfast pizza.

When asked about whether he kept the pounds off while eating Italian food, he admitted: “Not entirely.

“The trouble is a combination of three things. The food in Italy is very nice, two, there is always tonnes of it wherever you go, and they talk about it constantly.

“That is a cliche, but it’s a perfectly valid one…and the third one is when I was at home, especially over the pandemic period and so on, I did quite a lot of exercise and I’d go cycling every day.

“Once we’d got to Italy, I did take a folding bike with me, but I didn’t get that much of a chance to ride it, so I did about a 20th of the exercise I’d normally be doing.”

“Yeah, it wasn’t as bad as I thought it would be, but I did get a bit tubby towards the end and I still am,” he added.

James went on to recall how filming the series was “a bit chaotic”.

“It’s all a bit chaotic because it’s Italy…that’s another cliche but they will be the first to acknowledge it,” the car enthusiast said.

“Italy has a sort of level of disorganisation, but it all works.”

James May: Our Man in Italy launches on Prime Video on July 15.