2019 has been one of house music legend David Morales most prolific years yet.

He has released the singles Lover, Freedom, Izizwe (feat. Shota), Escape, his Kings Of House collaboration with Louie Vega feat Julie McKnight Still Here, Red Zone 5, D-Tension, a slew of Red Zone remixes, and Away From The Storm (with Tamra Keenan). 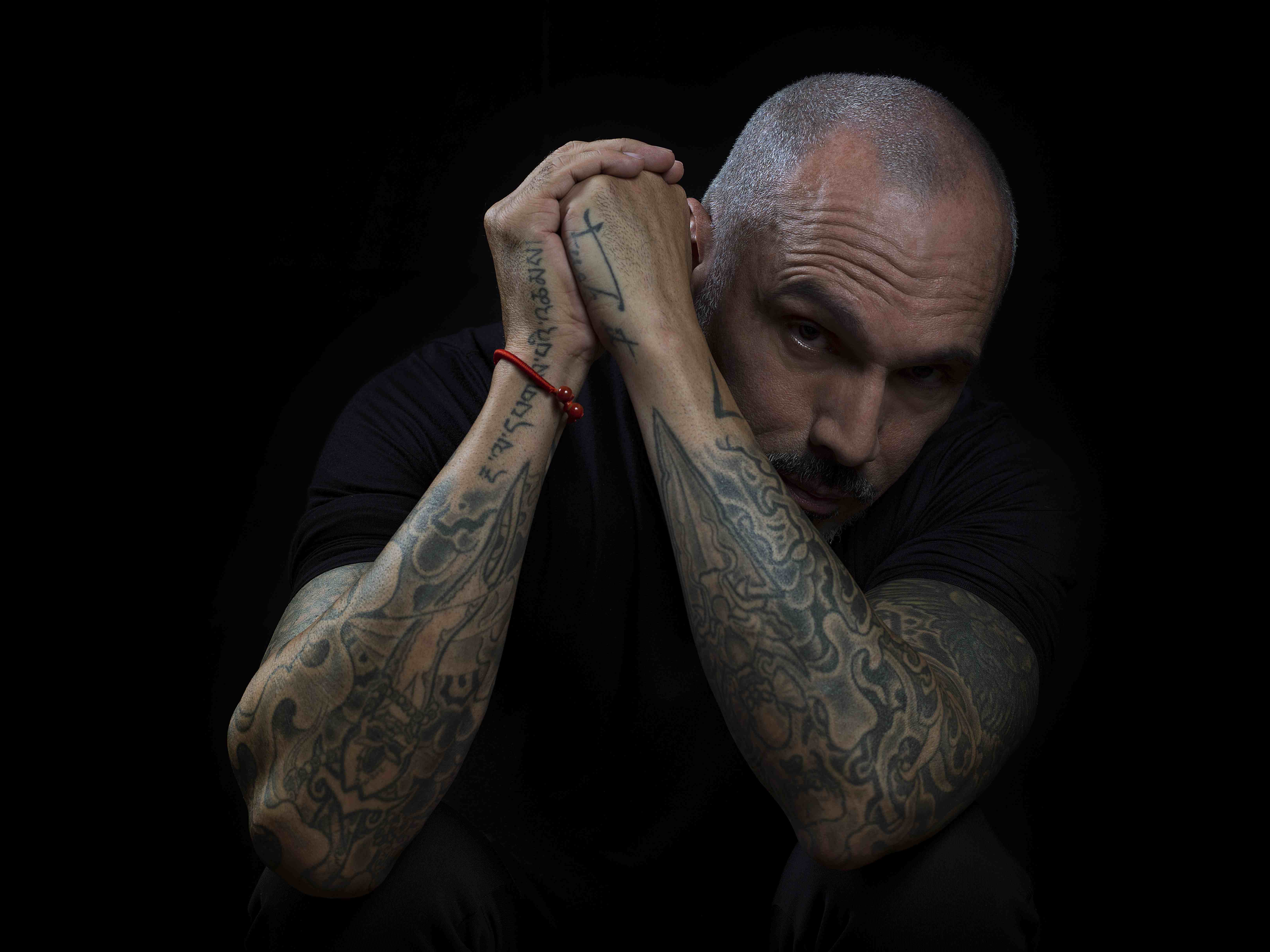 David’s own DJ highlights include his recent set at Warehouse Project presents Hacienda alongside Louie Vega, London’s Printworks, a 5-hour back to back set at WMC (also with Louie), a sold-out event at Manchester’s Victoria Warehouse, Avant Gardner in New York, A Night In Paradise at London’s Ministry of Sound, and a special back to back set at IMS’ Dalt Villa party with Luciano. Prior to that, David was Brighton Music Conference 2019’s keynote interview and official party headliner (including a streamed set on the British Airways i360 Tower).

Fresh from the release of his latest single Lover (feat. Michelle Shapa), Morales has given The Sun an exclusive rundown of his biggest tracks of this year, featuring his remix of Byron Stingly’s classic, Kings Of House, Haus On Fire, and Black Motion, as well as some hot cuts from his own label DIRIDIM Records.

'This track has a very ethnic tropical summer vibe that just makes your body move.'

Byron Stingly – Get Up Everybody – Nervous Records

'This was an old classic from the 90's that I remixed for myself. After trying it out on the dance floor I saw the reaction and submitted it to the label and it got released.'

'I recorded this song 8 years ago and finally released it this year. This track has a intense energy with a chorus that lifts you up and takes you away.'

'Escape has a very hypnotic groove. The intro is very dramatic that leads into tribal madness.'

'Eliminate was a massive track for me this summer. This track just builds and builds into a climax.'

'I love the disco vibe of this. It has a very 70's feel to it. Very refreshing from a lot of music that's out there.'

'Finally, Louie Vega and I got together to record with Julie McKnight and the result was Still Here. This a beautiful song with a positive message that many people can relate to.'

'What an uplifting song this is. I love the African feel of this track. The chorus just resonates in your mind.'

'Afro house is very big now in the clubs. The vocalist SHOTA is from South Africa. His voice is very unique. The combination of electronic sounds with a grooving rhythm and his voice makes this track stand out.'

'What needs to be said about this timeless classic. This song never fails. Imagine that this record is 40 years old and every generation has loved it.'