TEEN Mom’s Tyler Baltierra opened up about his “broken heart” and feeling “so lonely” in an emotional poem days after his wife Catelynn revealed the couple suffered a miscarriage.

The MTV star penned a vulnerable set of words for his nearly three million Instagram followers on Thursday that also begged “someone to please help” the grieving parent. 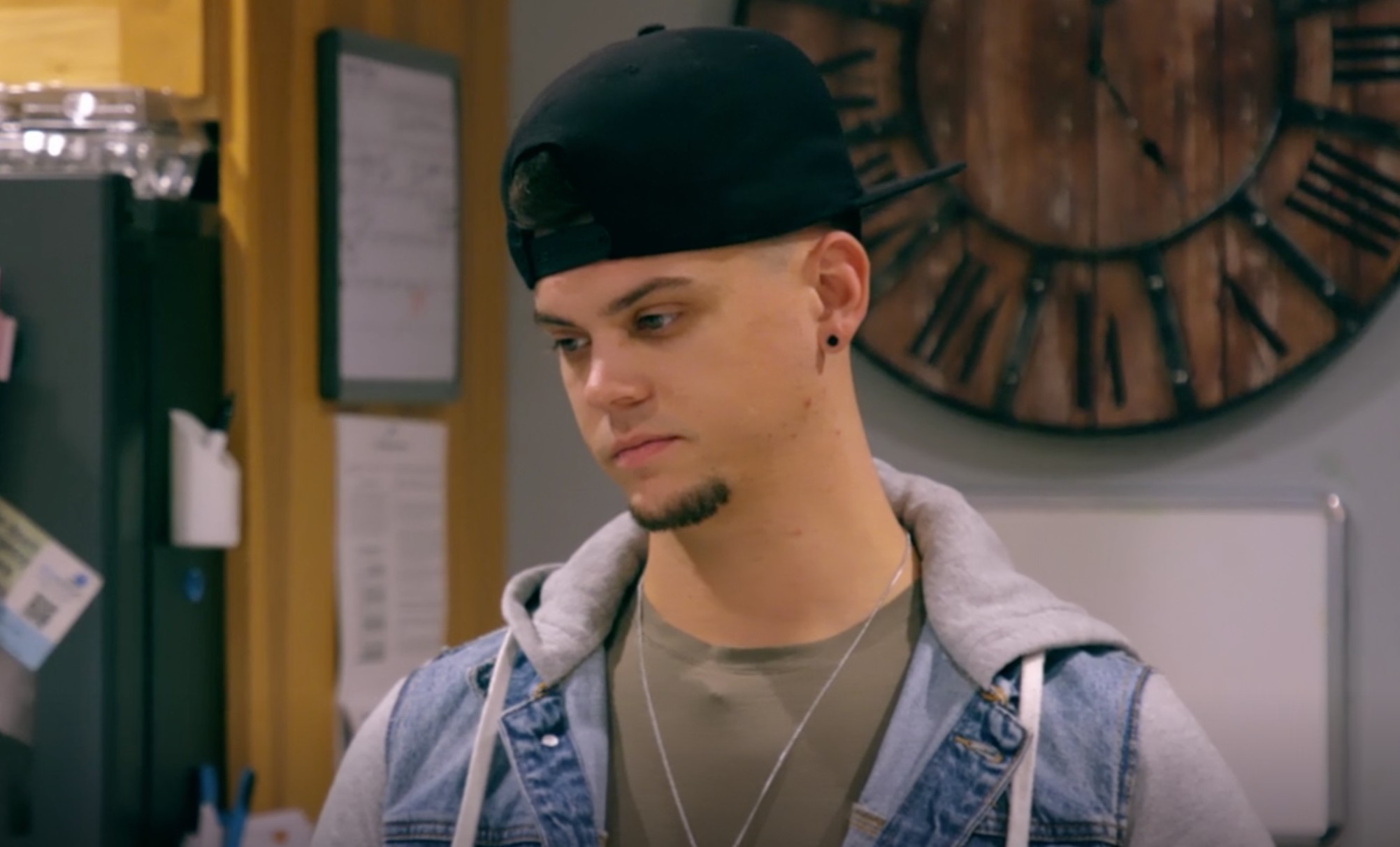 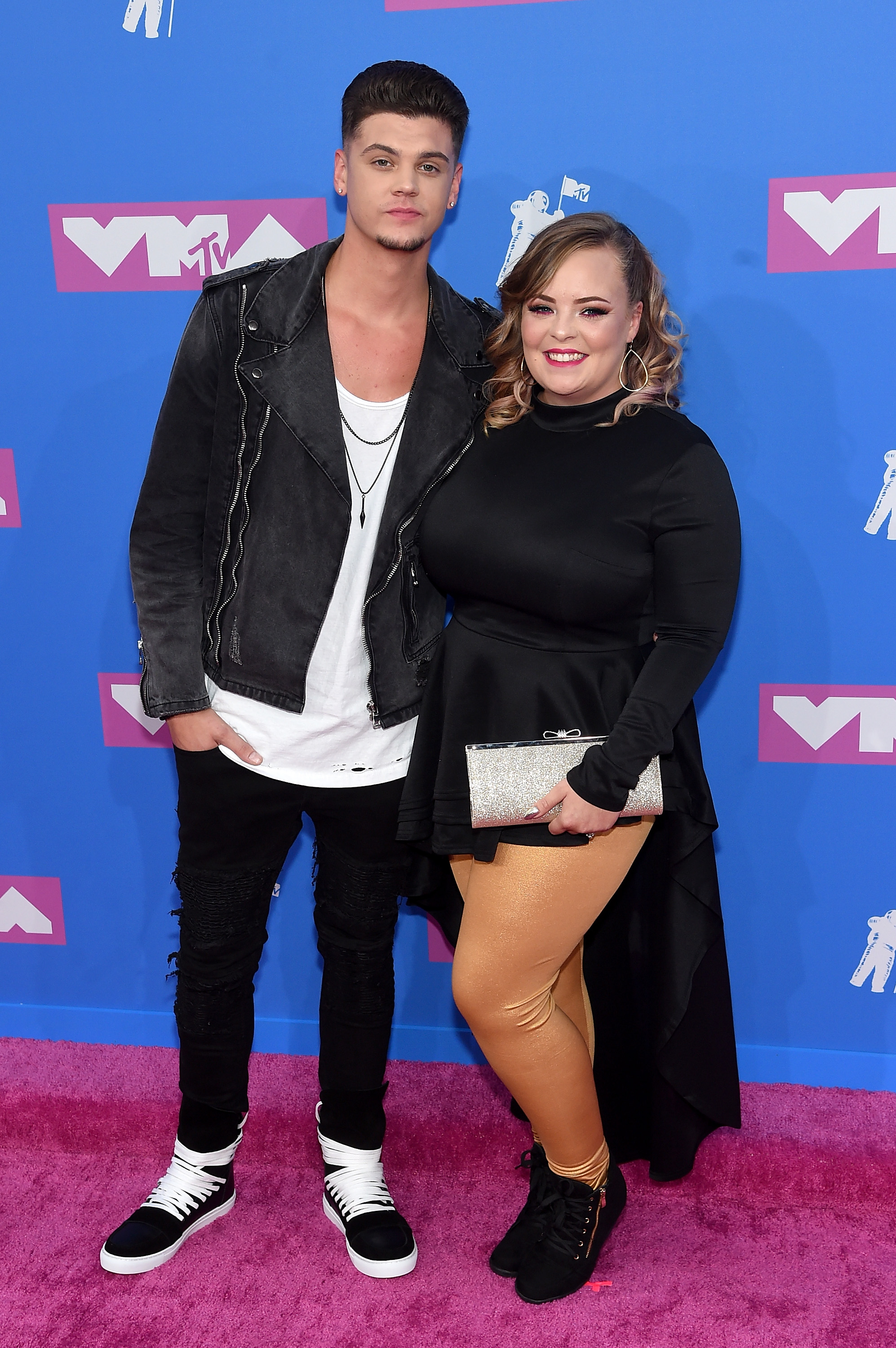 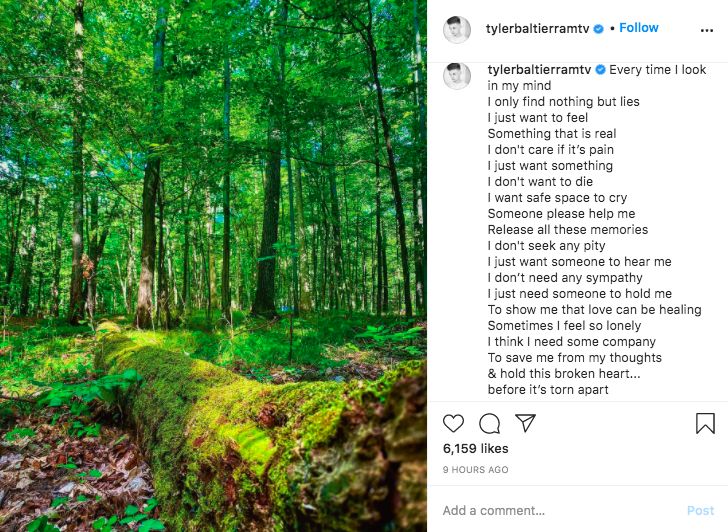 Tyler, 28, said that he wrote the poem during a time when “life felt very heave” as writing is his “safe space.”

He added that he wanted to share his piece of work in case someone out there can relate.

The reality star started saying: “Every time I look in my mind, I only find nothing but lies. I just want to feel something that is real.

“I don't care if it’s pain, I just want something. I don't want to die, I want safe space to cry. Someone please help me. Release all these memories. 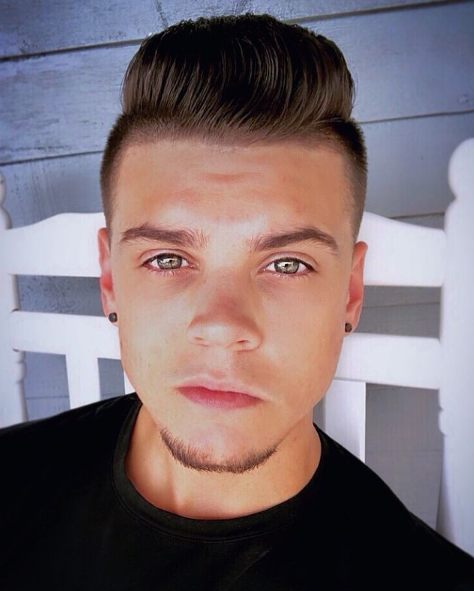 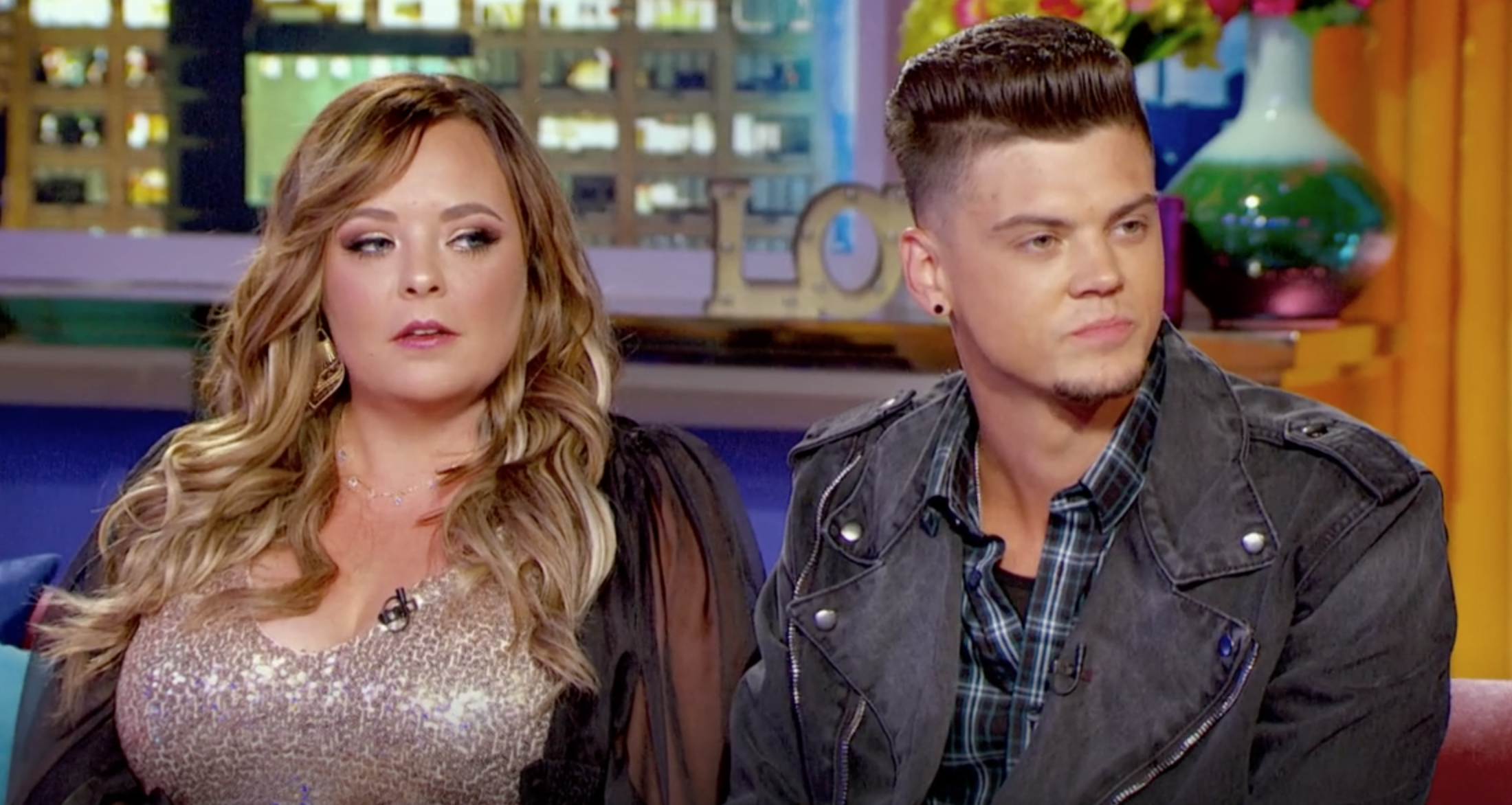 “I don't seek any pity, I just want someone to hear me. I don’t need any sympathy, I just need someone to hold me.”

He continued to write: To show me that love can be healing. Sometimes I feel so lonely.

“I think I need some company to save me from my thoughts & hold this broken heart… before it’s torn apart.”

Ending on an encouraging message, Tyler concluded: “YOU ARE NOT ALONE! YOU ARE LOVED! KEEP GOING!” 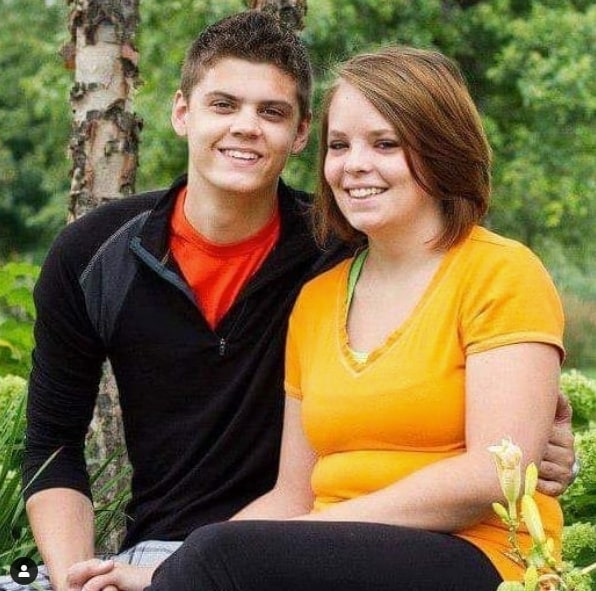 His Instagram post comes just two days after his wife, Catelynn Lowell, 28, shared a post of her own that revealed the couple suffered from a tragic miscarriage.

The 16 And Pregnant alum wrote: “I WAS Pregnant and excited to share it with all of you and I am heartbroken to reveal that I lost the baby.

“I am sharing this to let you know you are not alone.

“We are all in this together and everyone experiences pain, loss, and the recovery from it and I am still in the thick of dealing with this loss as it was recent and all the emotional trauma that follows such a loss in an already horrifically hard year.” 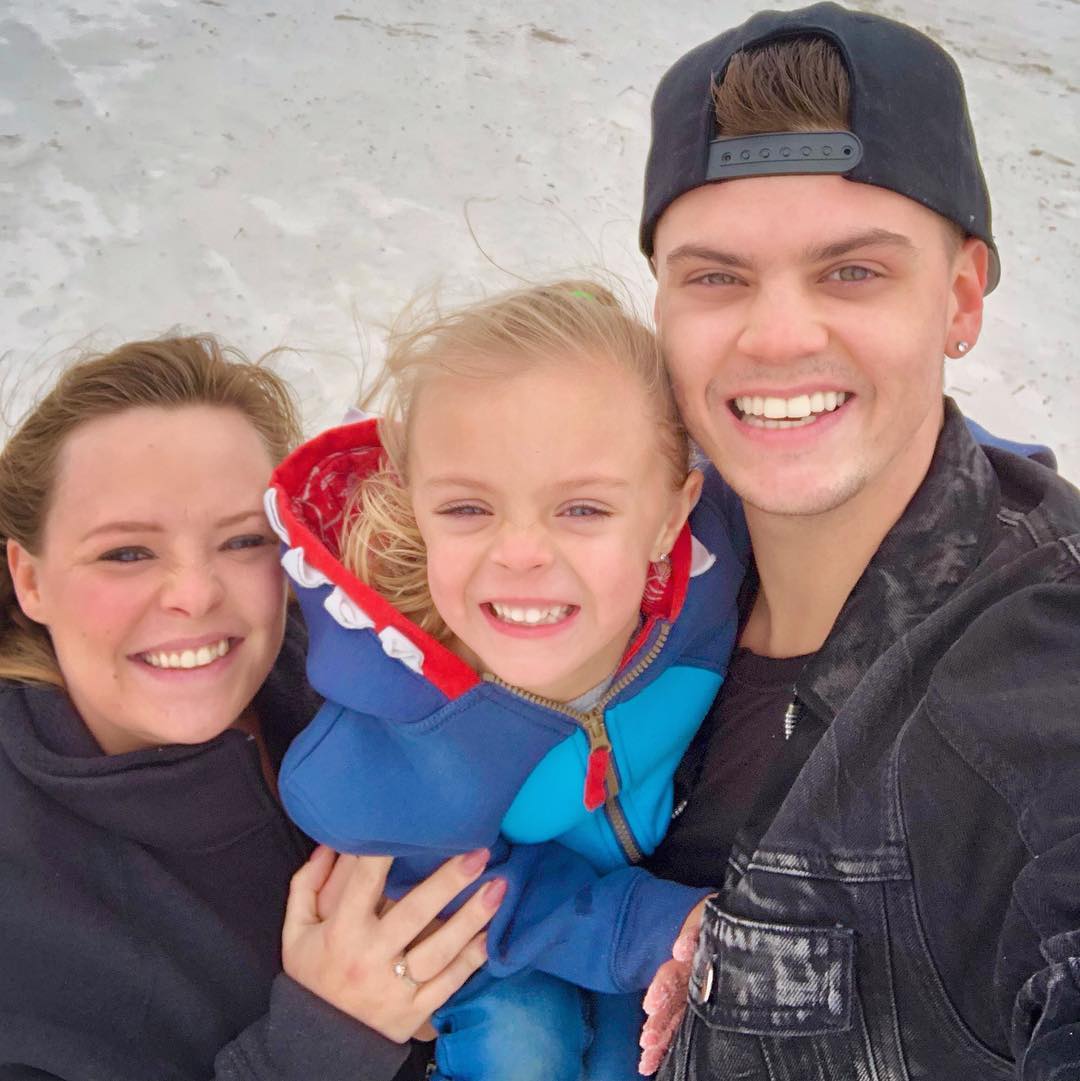 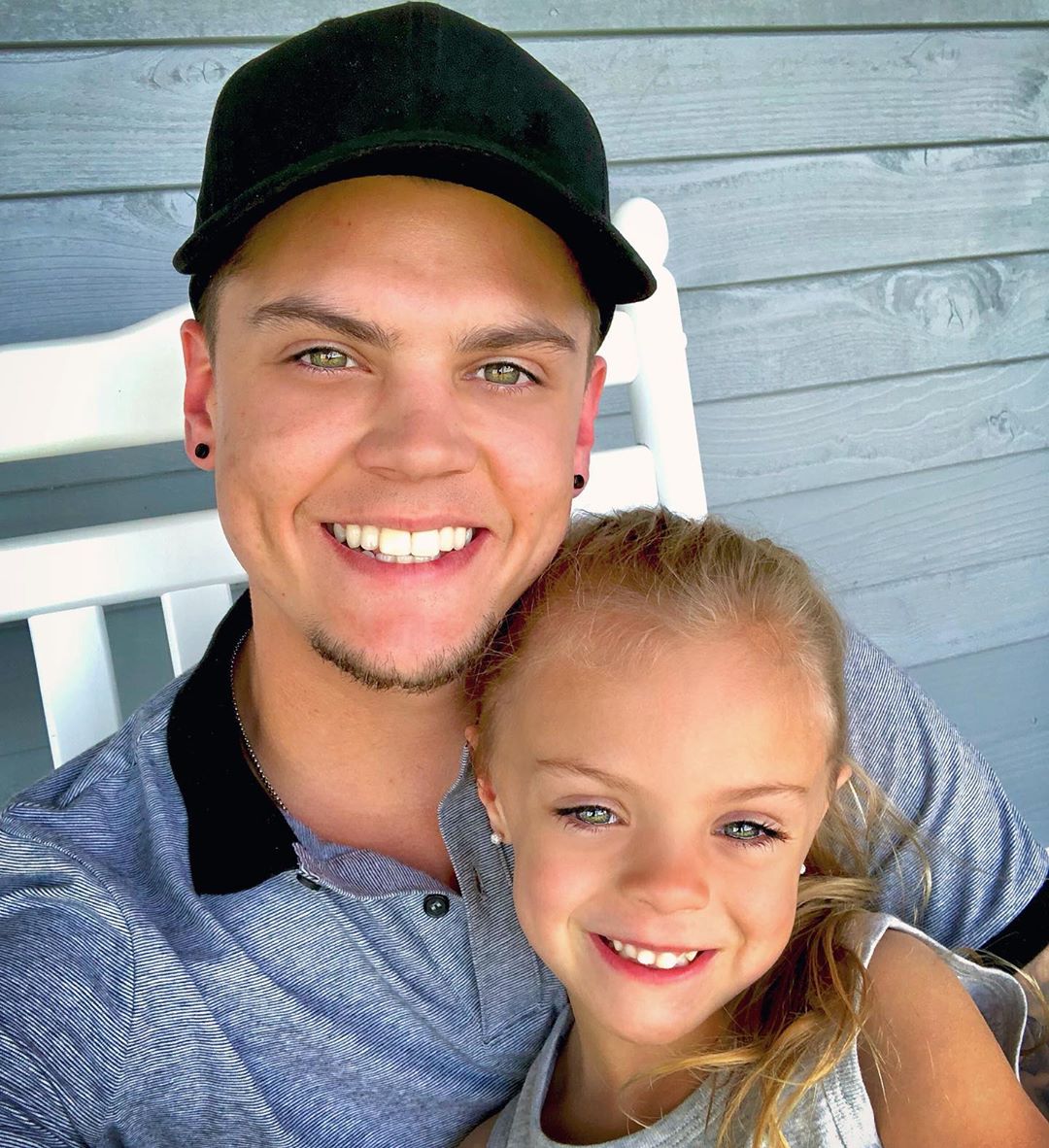 She continued and thanked fans for their love and support: “Know that I’m there for you and care as much as you guys are there to support me.

“This was painful to share… but again, you’re not alone,” the reality star concluded.

Catelynn has been with husband, Tyler, 28, since they were teenagers and first appeared on MTV’s 16 And Pregnant together. 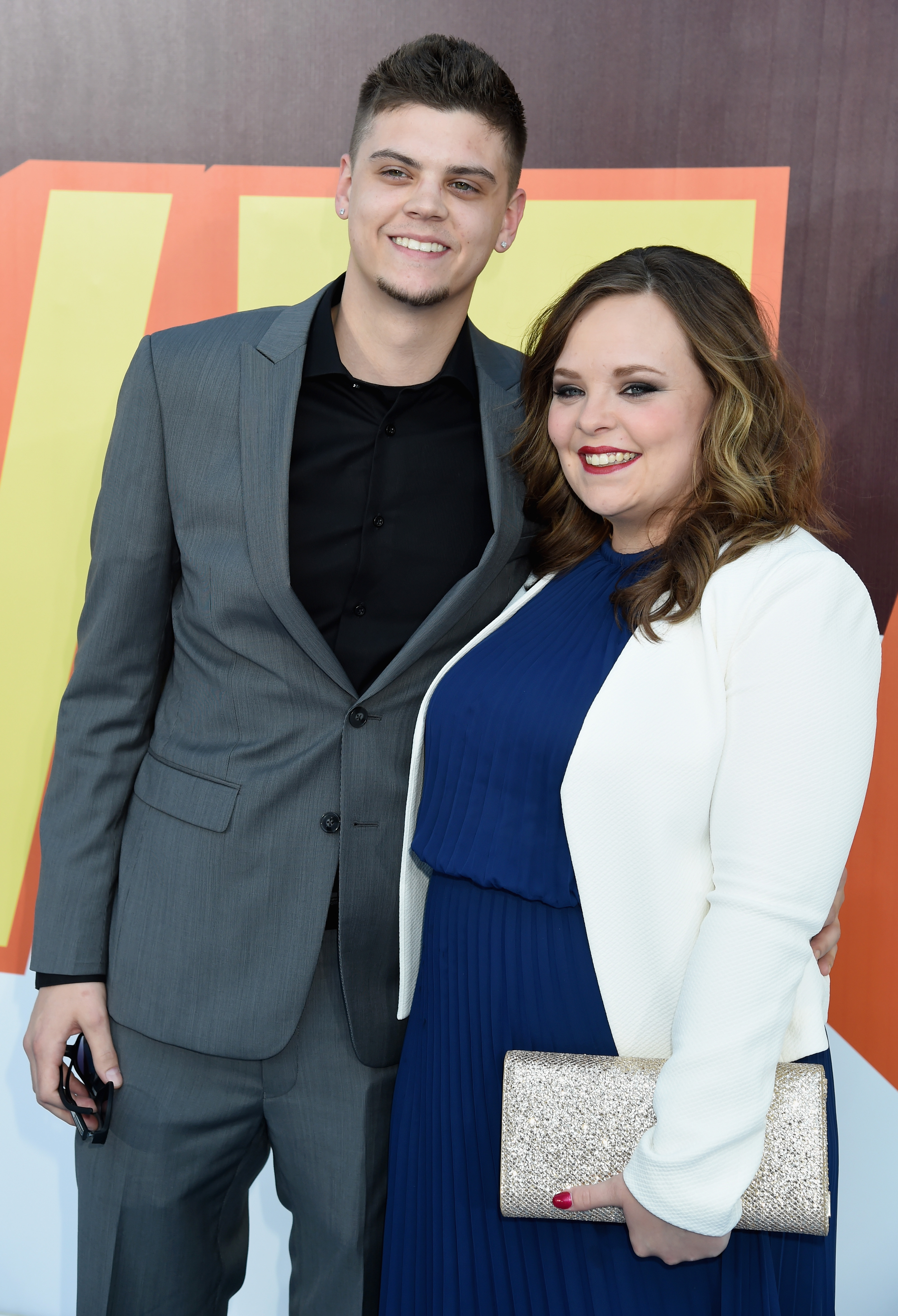 The couple welcomed their first born, Carly, who was given up for adoption at birth.

In the years since, they are parents to daughters Carolyn, 11, Novalee, 5, and one-year-old Vaeda.

During an emotional episode of Teen Mom OG in 2018, Tyler said for the first time the couple still struggled with “trauma” from their past miscarriage.