FANS are upset with Teen Mom’s Cory Wharton and girlfriend Taylor Selfridge after the duo were spotted vacationing in Mexico amid the coronavirus pandemic.

Many are calling it “selfish” for the new parents to be out of the country so soon after welcoming their daughter, especially during a virus outbreak and after Taylor’s firing from Teen Mom OG. 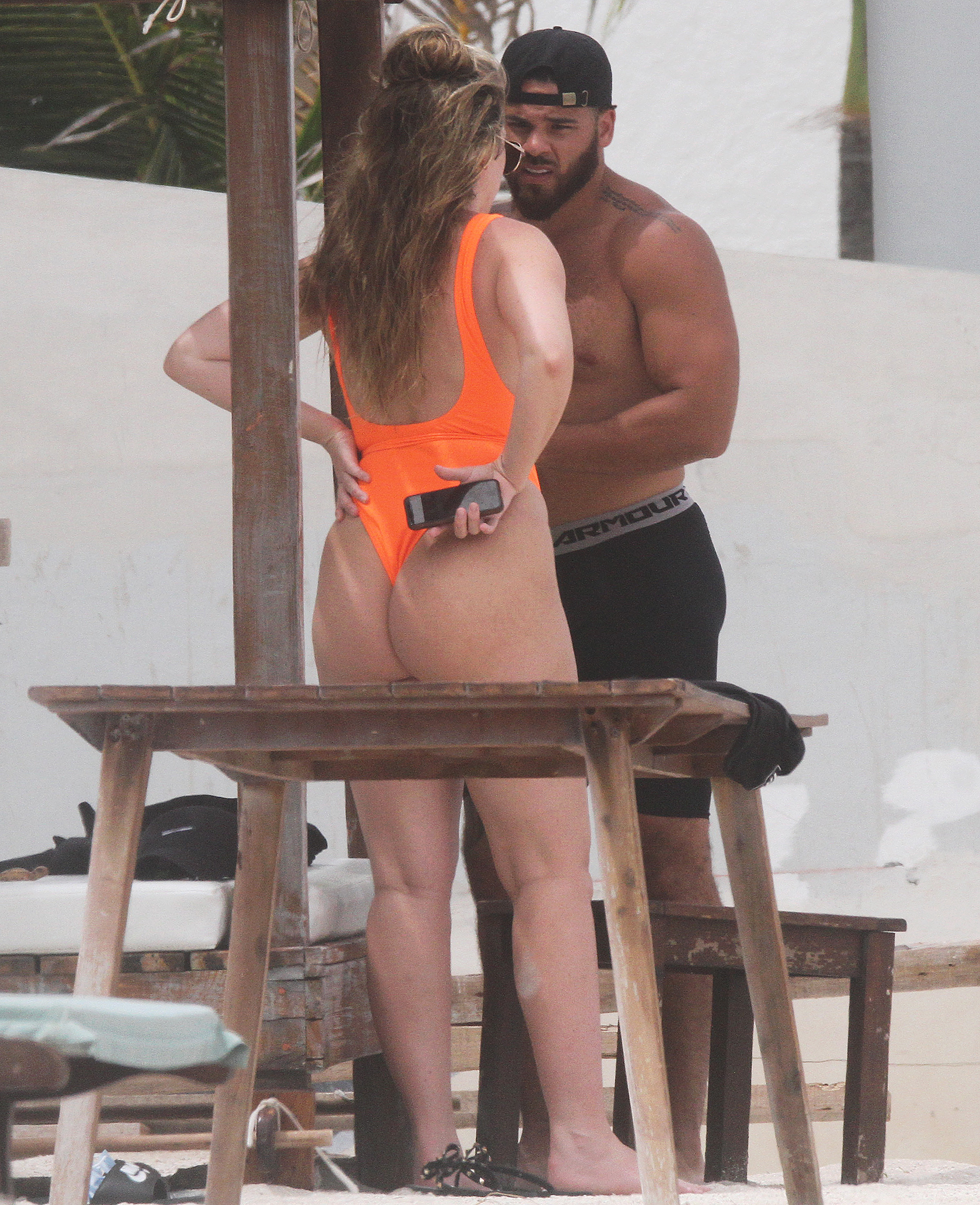 Taylor gave birth to daughter Mila, her and Cory’s first child together, in April.

Adults-only hotel O’Tulum shared photos of a smiling Cory over the weekend, with him posing in an unbuttoned t-shirt, with his new tattoo on full display.

The caption read: “A Happy Life is by the Sea.” 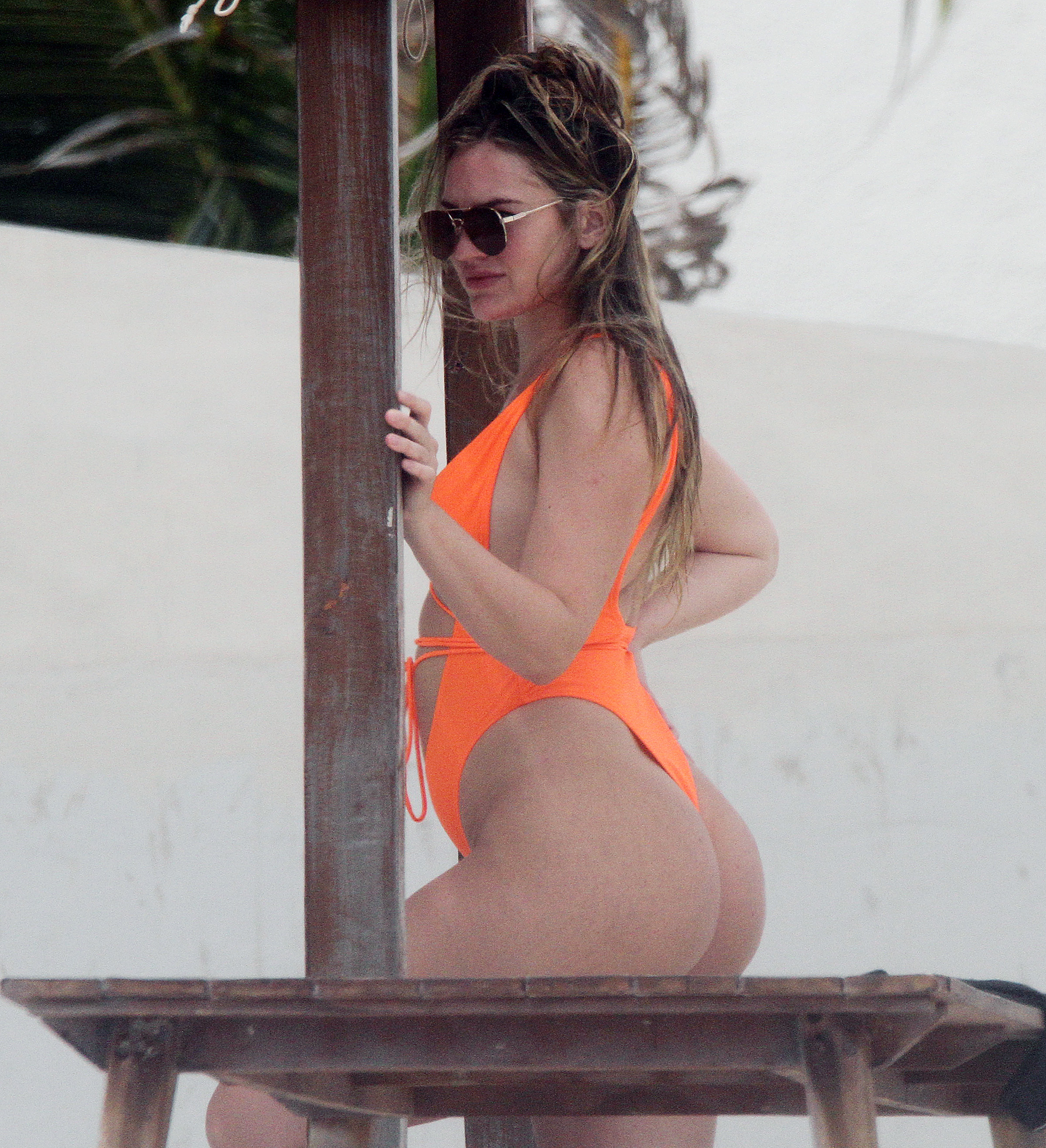 He and Taylor were also seen getting some sun outside in their bathing suits — Taylor in a cheeky orange one-piece and Cory in brightly-colored trunks and black bottoms underneath.

One Instagram user slammed Cory after seeing the hotel picture, writing: “News flash Cory is selfish! He’s only concerned with himself.”

Another said: “What an idiot that guy really proves himself to be brainless time and time again.”

Others also commented on the fact that not only does he have a newborn but also a 3-year-old with a congenital condition called VLCAD deficiency. 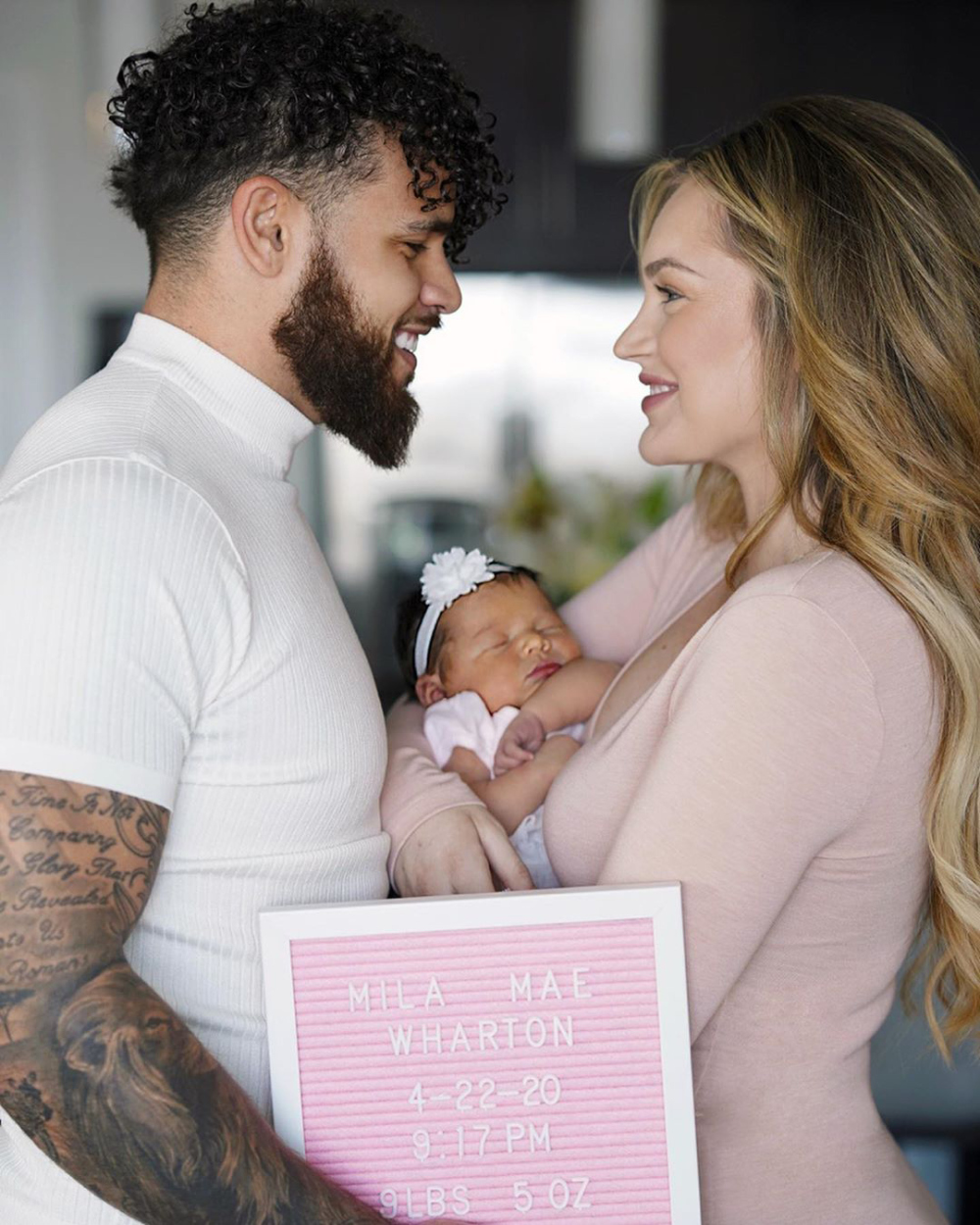 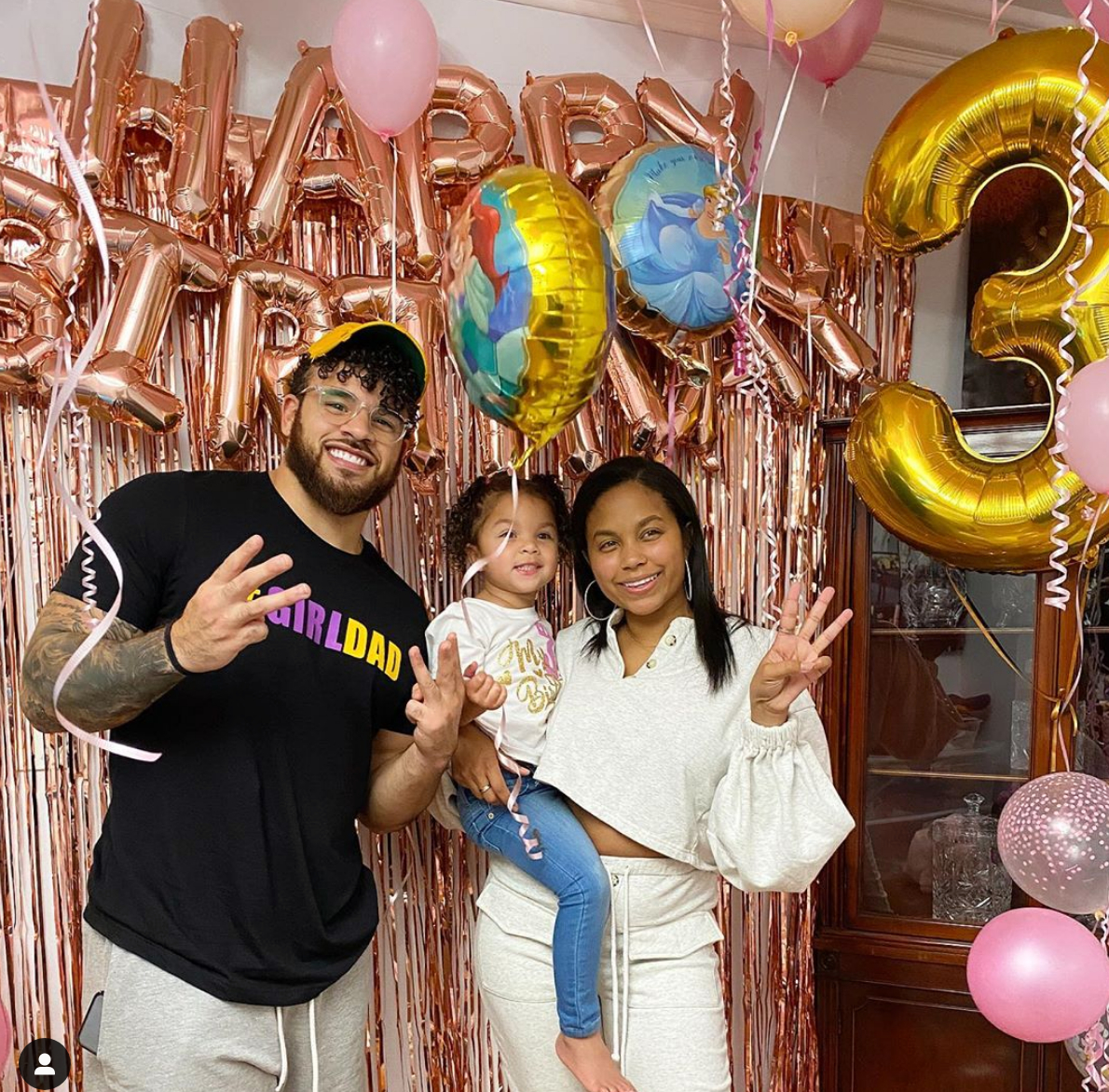 Calling out that he has a child with a pre-existing medical condition, one Teen Mom fan commented: “Wtf??? His daughter could literally die if she caught this??

A Reddit user wrote: “This is extremely narcissistic and self-centered behavior especially considering they have an infant and a immunocompromised child.”

Another called both Cory and Taylor “clowns” and said “Mila deserves better.”

Mila’s birth was filmed for an MTV special, but the network ultimately halted the program’s June release, just before it aired.

An MTV spokesperson explained: “MTV pulled Teen Mom OG at Home: Cory & Taylor’s Baby Special from its Tuesday schedule and is ending our relationship with Taylor Selfridge in light of her past racist statements on social media.”

Cory plans to remain on the reality series, which he joined with ex-girlfriend Cheyenne in 2018, but Taylor, who began appearing on the show when she started dating him in 2019, will no longer be a cast member.

After her “racist” tweets, MTV parted ways with the star, adding to fans: “MTV strongly condemns systemic racism and stands with those raising their voices against injustice.”

Taylor maintained it was her choice to leave Teen Mom OG, though.

She claimed via Instagram at the time that she “made the decision last week to not film the next season of Teen Mom OG with Cory for the benefit of myself and my daughter. ” 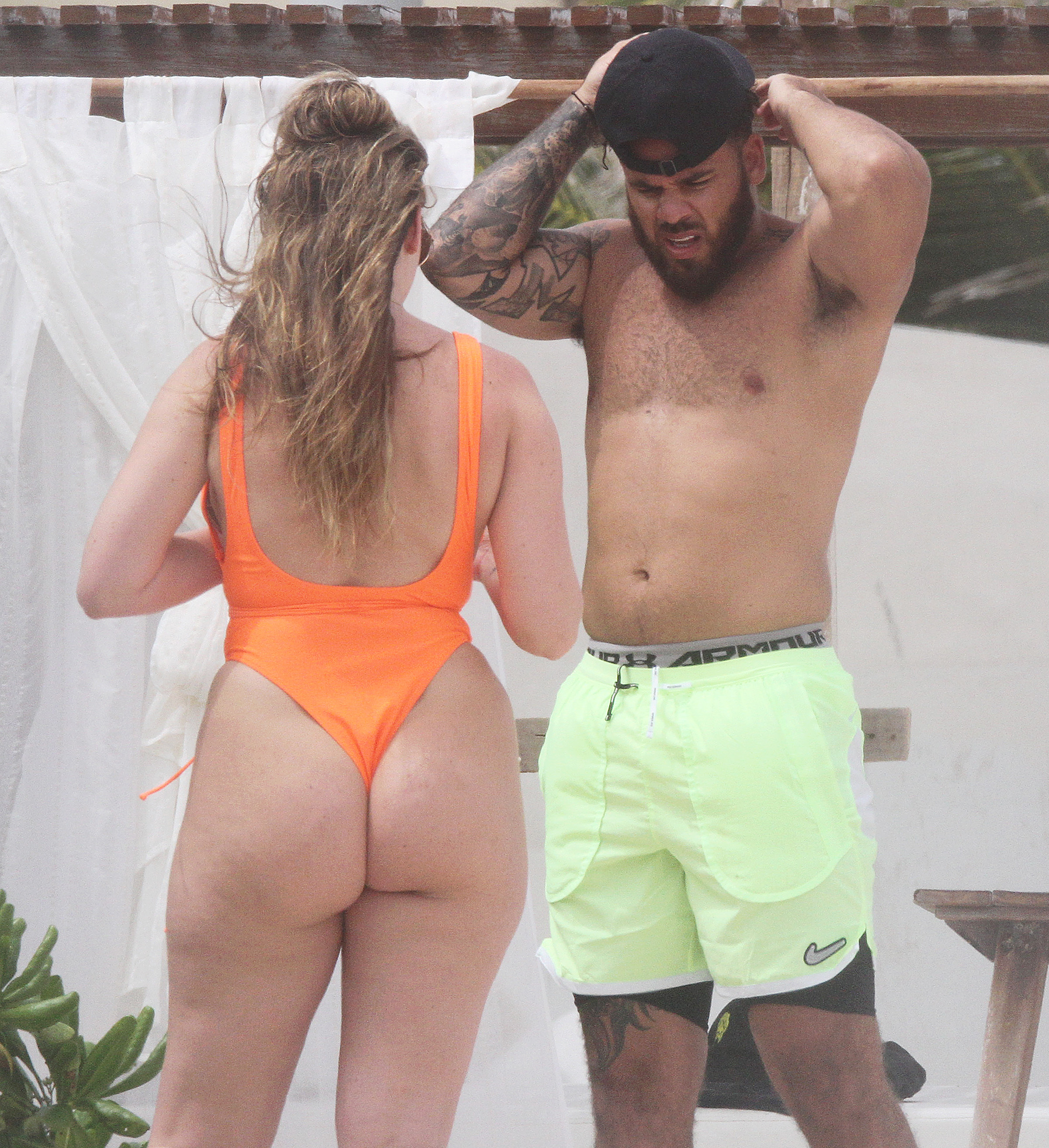 The TV personality continued: “With current events being what they are and reality tv being selective in who they apply rules to or what is considered acceptable behavior, I do not have any further respect.

“Once again, I apologize to anyone I have hurt or offended in the past. I have addressed my mistakes many times on the network and I would like to move on and continue to be the best version of myself.

“My past does not define who I am today and I hope you guys can see the change. Please respect my decision to provide a normal, healthy life for my family.”