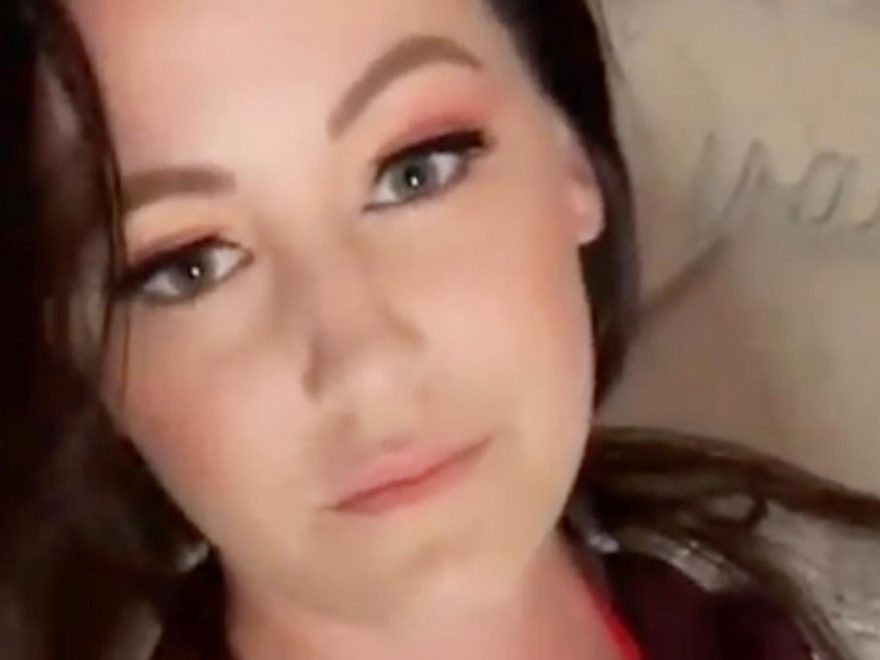 JENELLE Evans has stripped down to just a red velvet robe to promote her new OnlyFans page as she and her husband David have joined the explicit site.

The couple has been sharing NSFW content on social media both together and separately as they try to acquire subscribers. 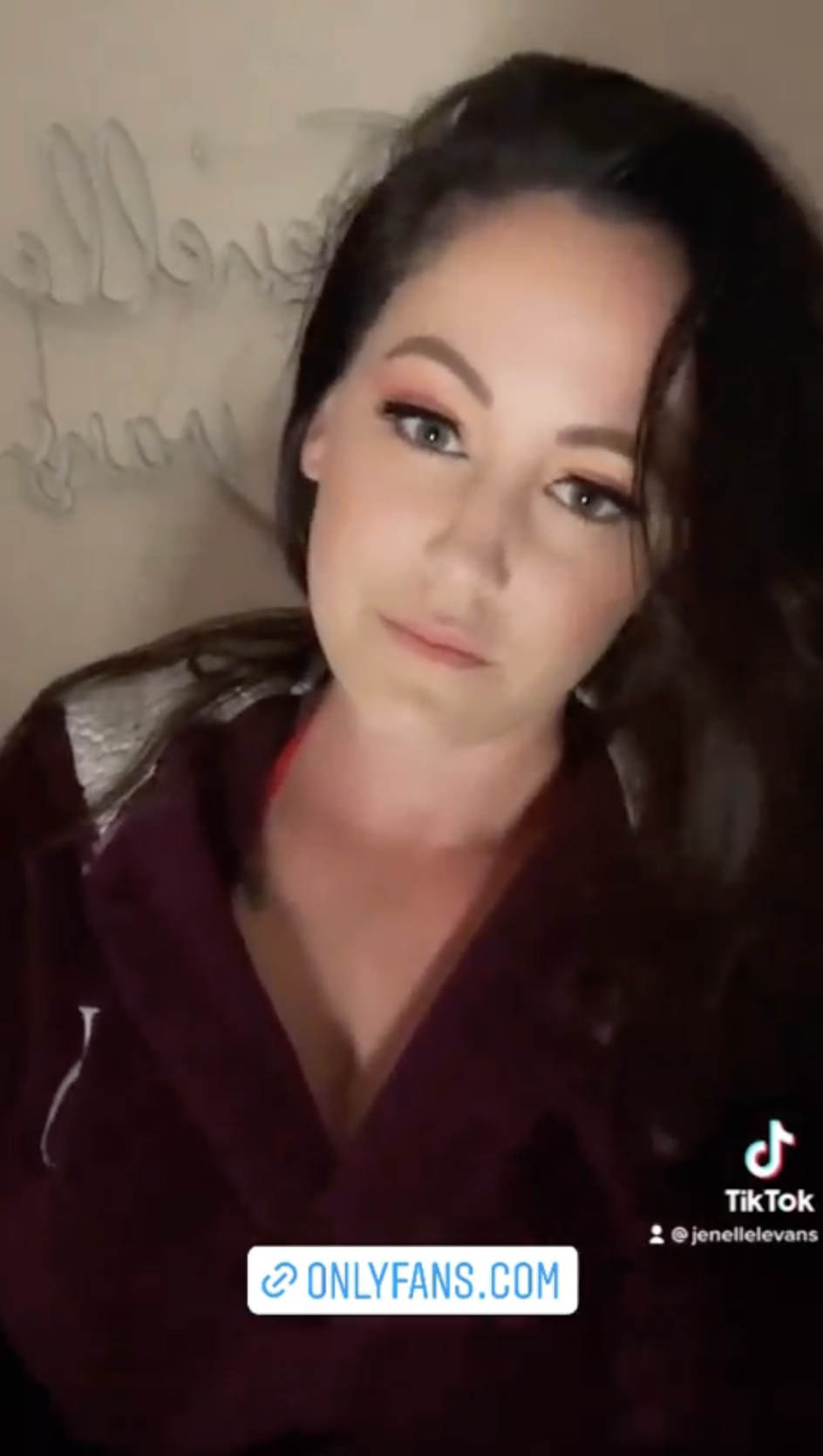 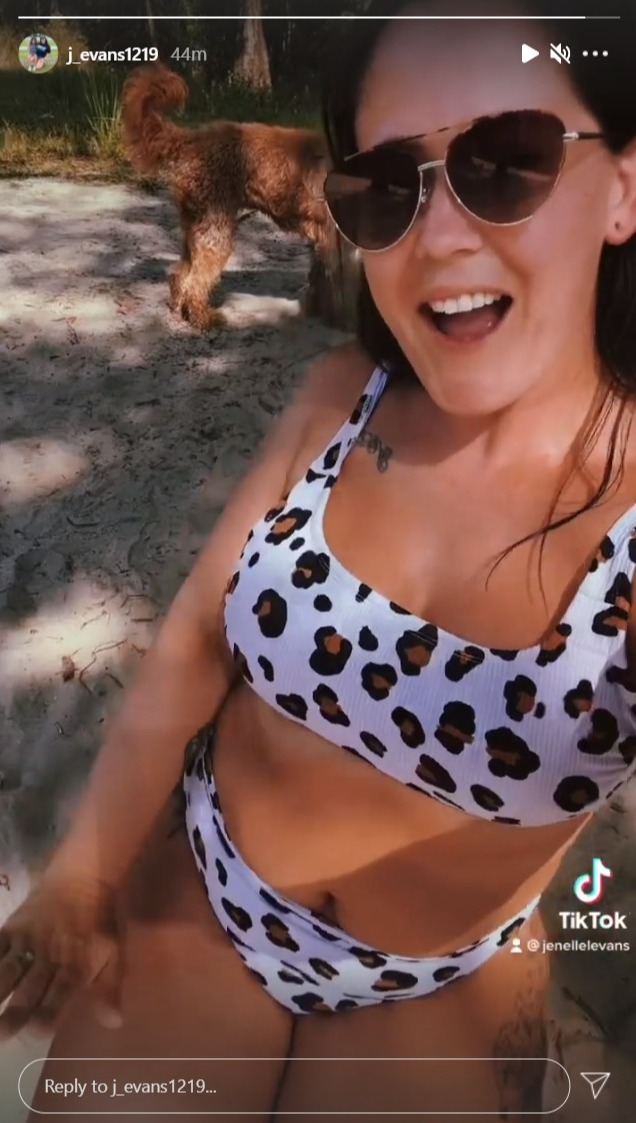 Now Jenelle, 30, has taken to her Instagram Stories in nothing but a red robe to show off her cleavage.

The reality star wore full glam makeup as she gazed toward the camera, mouthing the words: "Okay well if that makes me a villain, then so f**king be it.

"I can play the f**king villain," she continued before zooming in tight on her face.

Jenelle included a link to her OnlyFans page in the shot as she continues to promote her new profile on the adult content site. 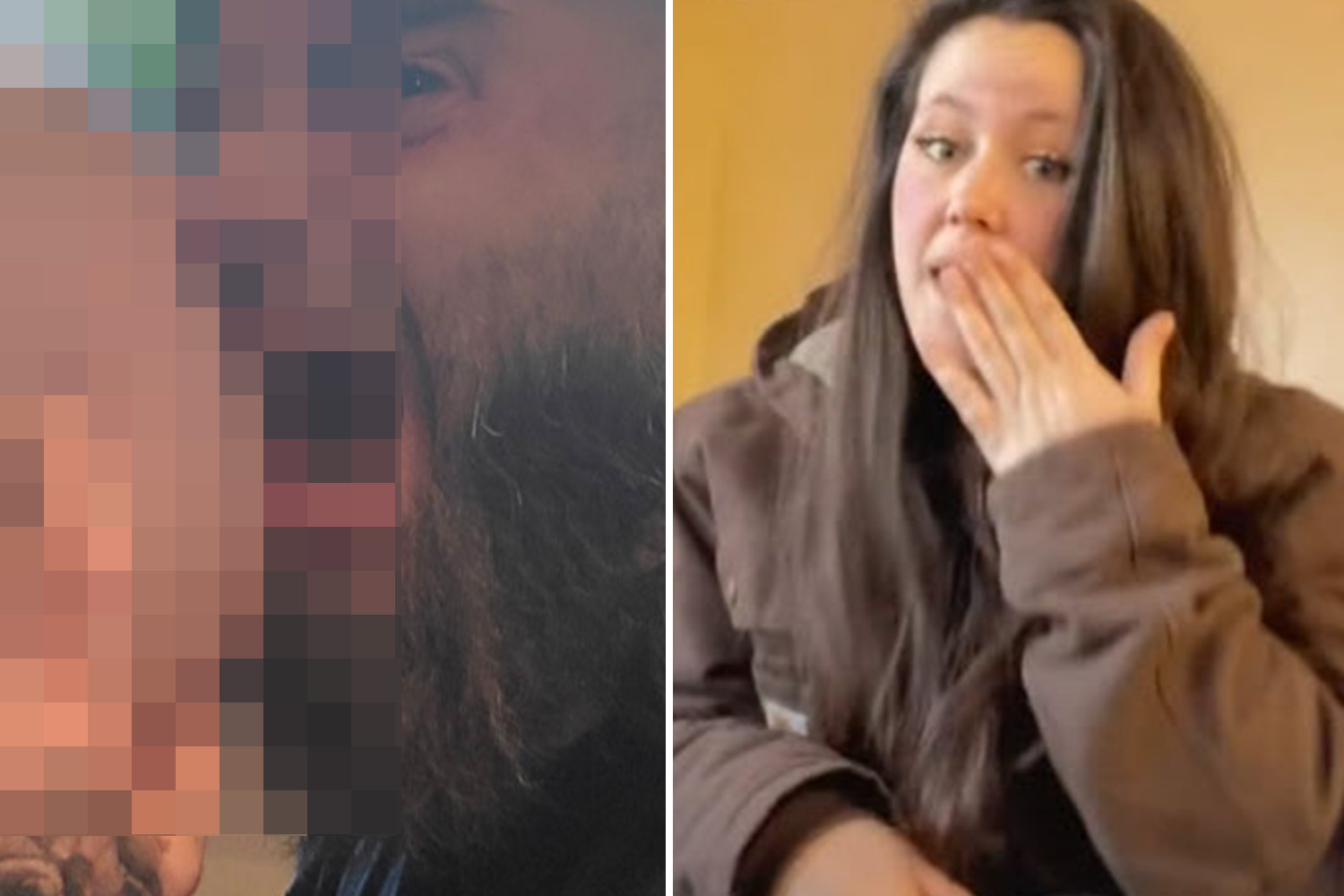 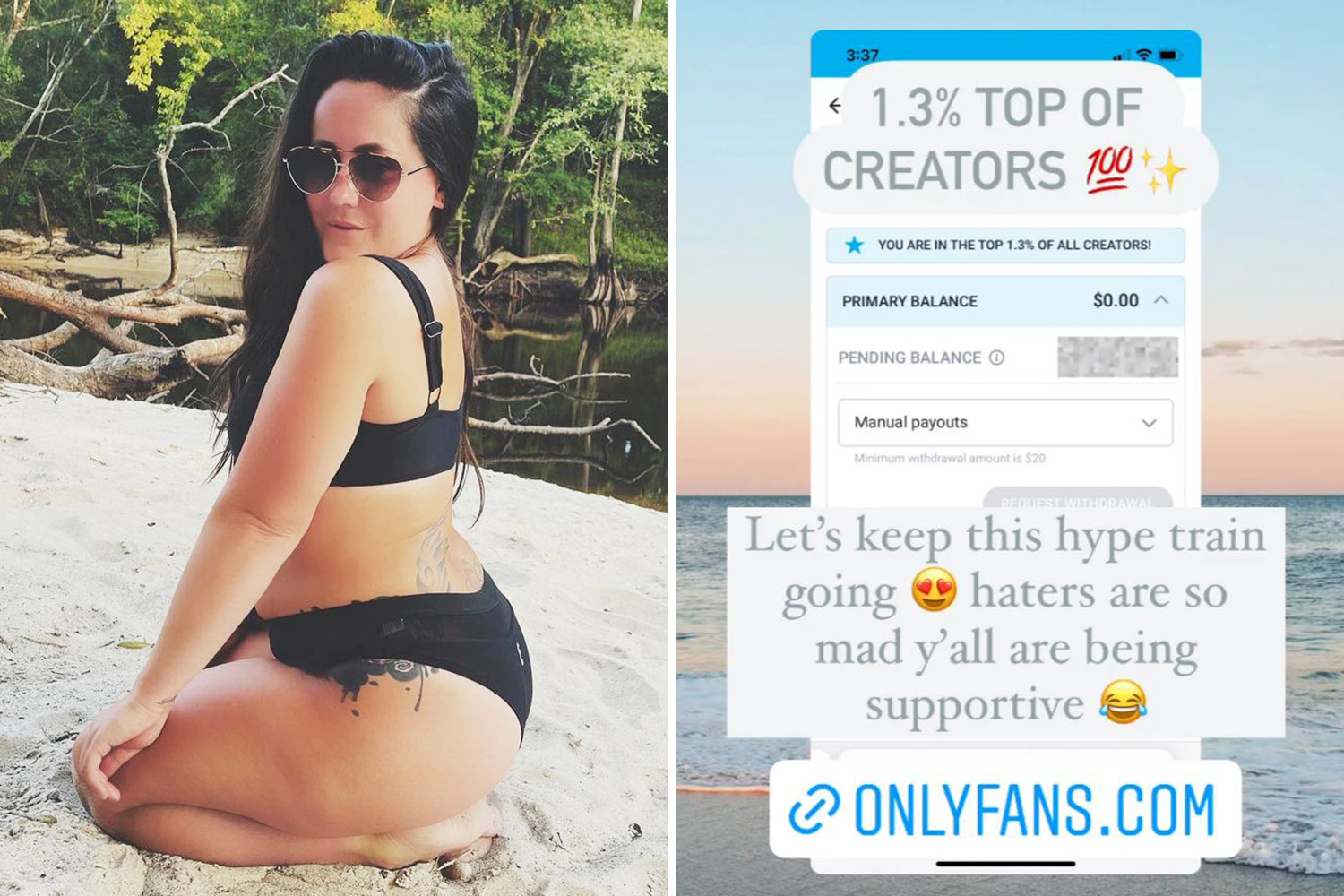 The 33-year-old left his followers horrified after posting an NSFW cover photo to his profile.

In the image, the reality star grabbed his wife's butt and opened his mouth to pretend to bite.

Only Jenelle's rear end could be seen in the picture, as her husband made a wild face for his fans.

But the couple's followers were not impressed as they raced to Reddit to slam the photo as "horrifying."

"My eyes is hurts," one wrote, while a second ranted: "Just when you think they can’t sink ANY LOWER.

"NOW THIS. There is so much wrong with this. He is exploiting her (unfortunate) fame -They have children, who, when their friends find out about it, will be teased mercilessly. -Is there an actual fan base out there that likes/loves them that they’d be willing to pay to watch their filth?

"God, if this doesn’t absolutely scream TOXIC then I don’t know what does," they closed.

A third put shortly: "I am sincerely upset," while a fourth joked: "I'd pay NOT to see that."

"I just threw up everything I’ve ever eaten in my entire life," another claimed.

"This is so disturbing lol," one agreed, while a final snarked: "Omg yuck. I am so mortified for their kids."

The Teen Mom couple are now both members of the private website, offering provocative pics for a price.

In the photo, the father of three leaned back seductively in an outdoor lounge chair.

He was wearing only a tight pair of boxer briefs, with his privates covered by a smiling emoji that stuck out a dollar bill tongue.

"Yep…I did it," he posted on the pic, adding a graphic offering a 50% discount for new subscribers.

On the actual website, the full picture was positioned behind a paywall. But David did promise: "Much more to come my loves." 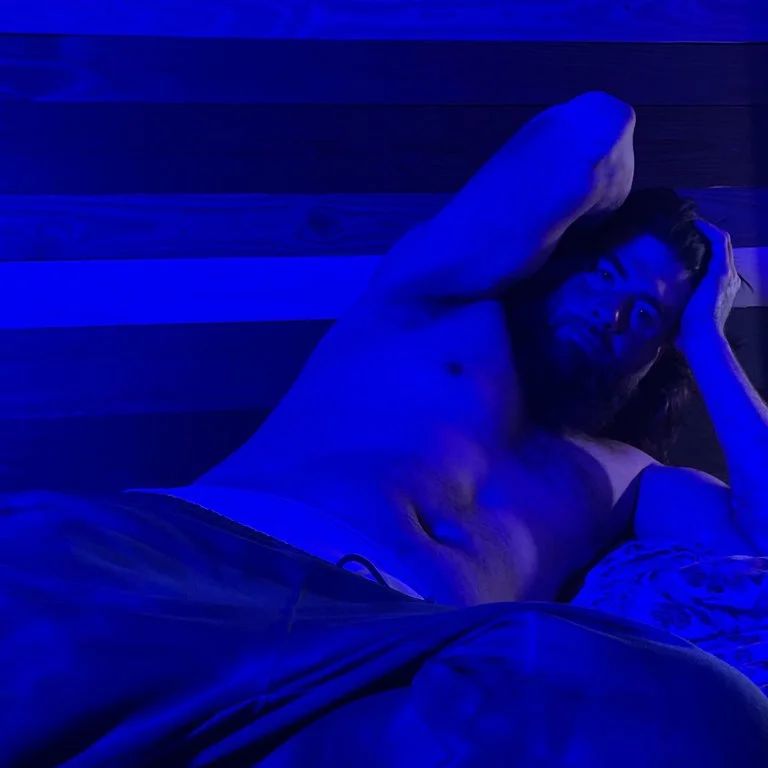 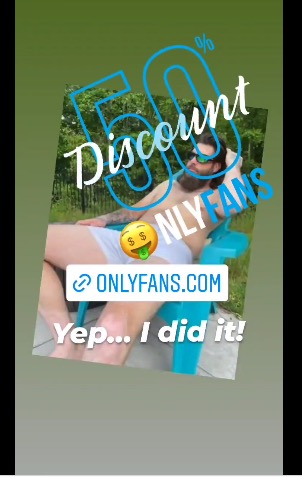 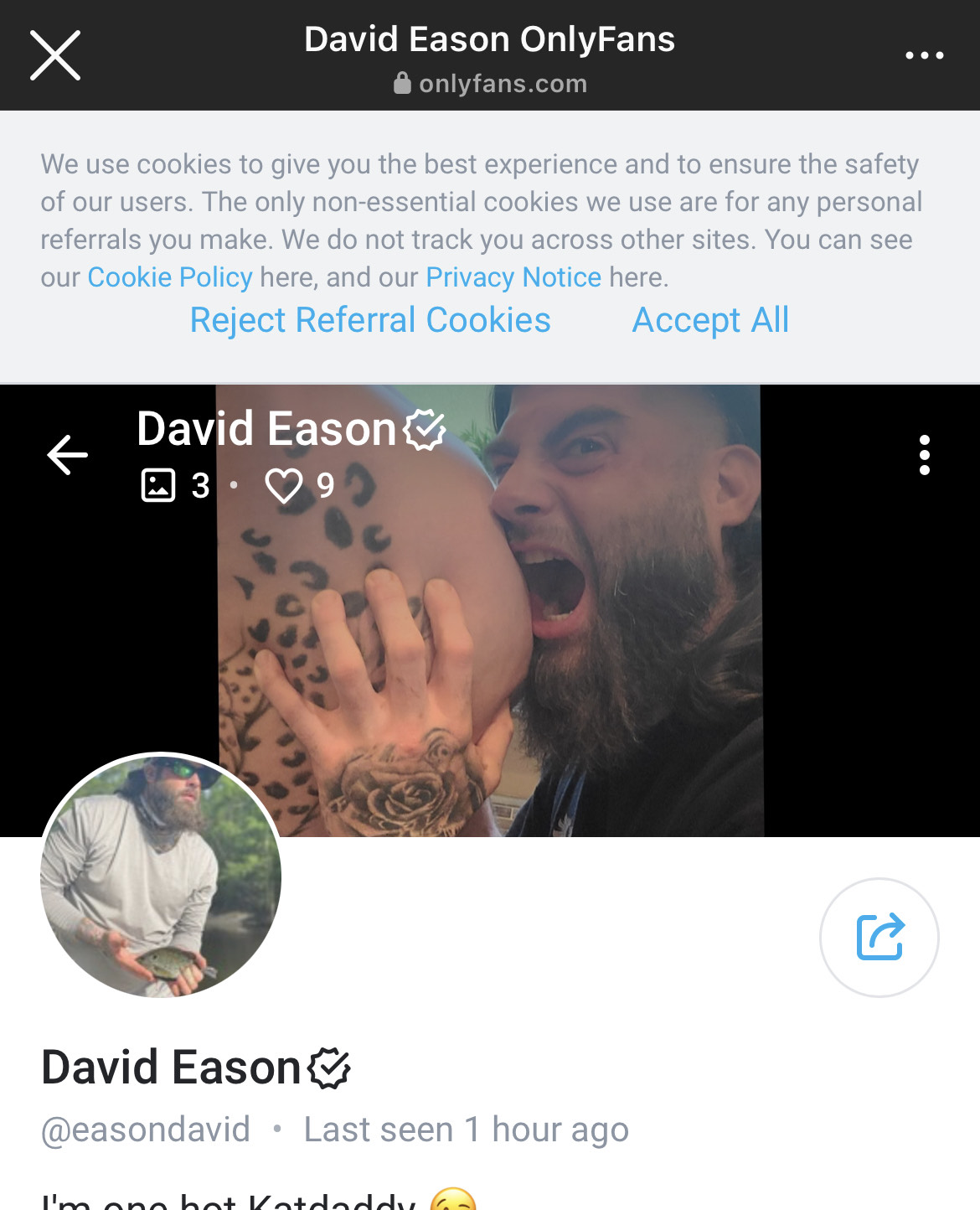