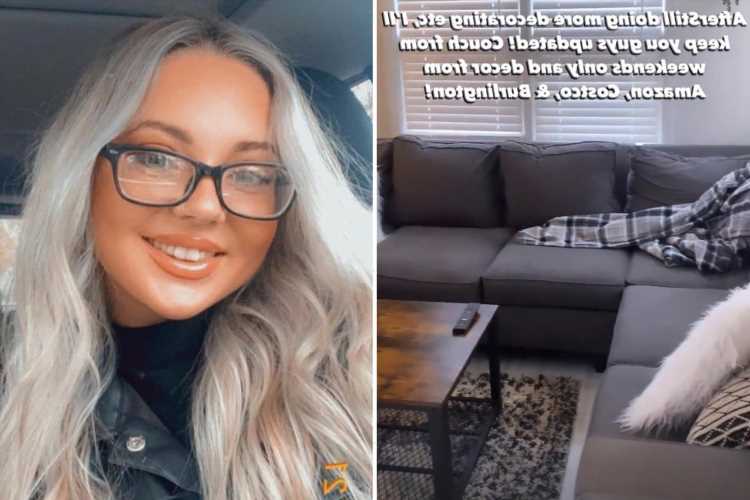 JADE Cline is putting the finishing touches on her extreme home makeover.

The Indianapolis Teen Mom, who recently celebrated the grand opening of her new hair salon, is also excited over the progress she has made designing and updating her new home. 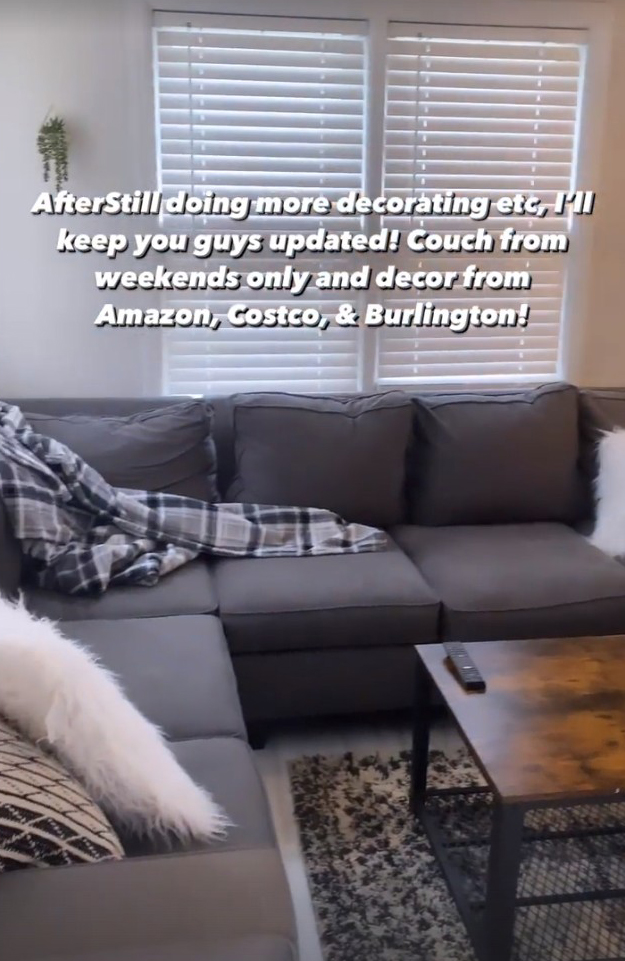 Sharing some new snaps on Instagram, Jade provided a before and after comparison of common areas like the kitchen and living rooms.

The Teen Mom took a second to reflect on her milestone purchase, and the updates she has already completed.

"I purchased my first home and it needed some TLC for sure," she admitted onlne. "But I was excited for this project.

Buying a home in full is such a huge accomplishment. Growing up we never owned a home, and I wanted to make sure Kloie always had a home that was her own."

Jade says the bathroom is next, and asked for suggestions from fans for what she should do.

"Would love recommendations on cool renovation ideas and to see renovations you guys have done on your own homes. Send me some DM’s!" she exclaimed.

Jade has also been busy renovating her personal life.

After the startling revelation during the first episode of Teen Mom: Family Reunion that baby daddy Sean Austin was in rehab, Jade has provided only positive updates.

And she even recently shared a rare video with Sean, as fans praised him after he returned from his stint in rehab.

In the TikTok video, te Teen Mom 2 star had on her glasses and was drinking from a tall plastic bottle of green tea, as Sean appeared in the background folding laundry.

The MTV star mimicked the lines: "Tell me why I shouldn't throw this cup at your b**ch a** face?"

The two then looked at each other as the Cupcakke song "Grilling N****s" played.

The caption stated: "When it takes him 6 years to get his sh** together."

A fan jumped in the comments section and said: "He looks so healthy."

More fans shared their support and commented on Sean's appearance in the clip.

Another wrote: "Right! I’m happy to see he’s doing better," while a third fan added: "I really like him. May have some ups and downs but I see good in him for sure."

A commentator chimed in: "Good for him. Let him know he’s got peeps rooting for him."

Sean and Jade share 4-year-old daughter Kloie, and there are growing hints that the two may be getting back together.

Back in December, Jade sent out holiday photos that featured Sean and Kloie.

Jade, Sean and Kloie were pictured together in various poses wearing festive colored clothing and next to their family pup.

After the photos were shared, fans rushed to the comments section to wonder if the couple is back together.

One wrote: “I’m surprised he looks in great condition… he looks sober.”

A second said: “Not going to lie, they both look really good and he looks healthy. If they are happy, I’m happy.”

Another fan commented: “They both look so good! He looks healthy and definitely not on any type of hard drugs.” 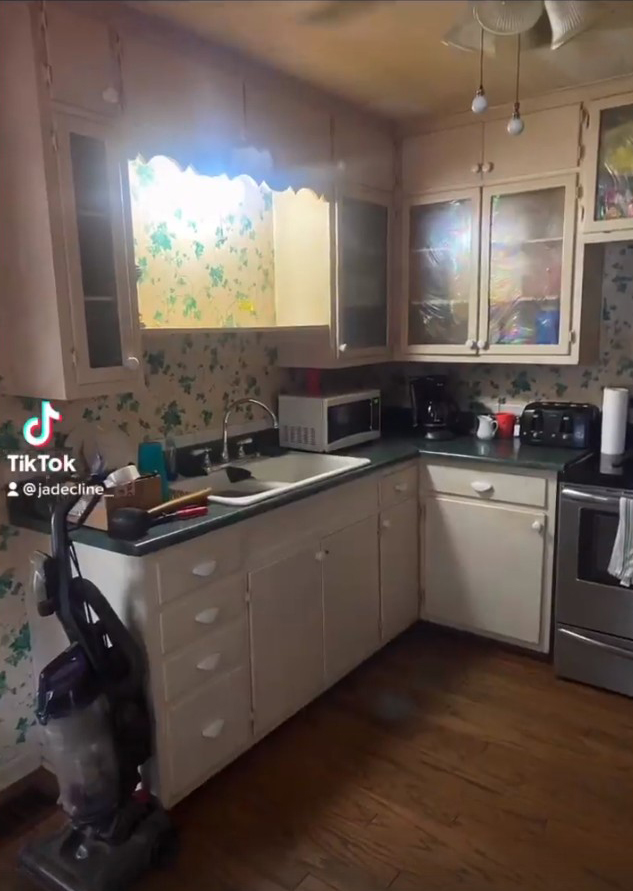 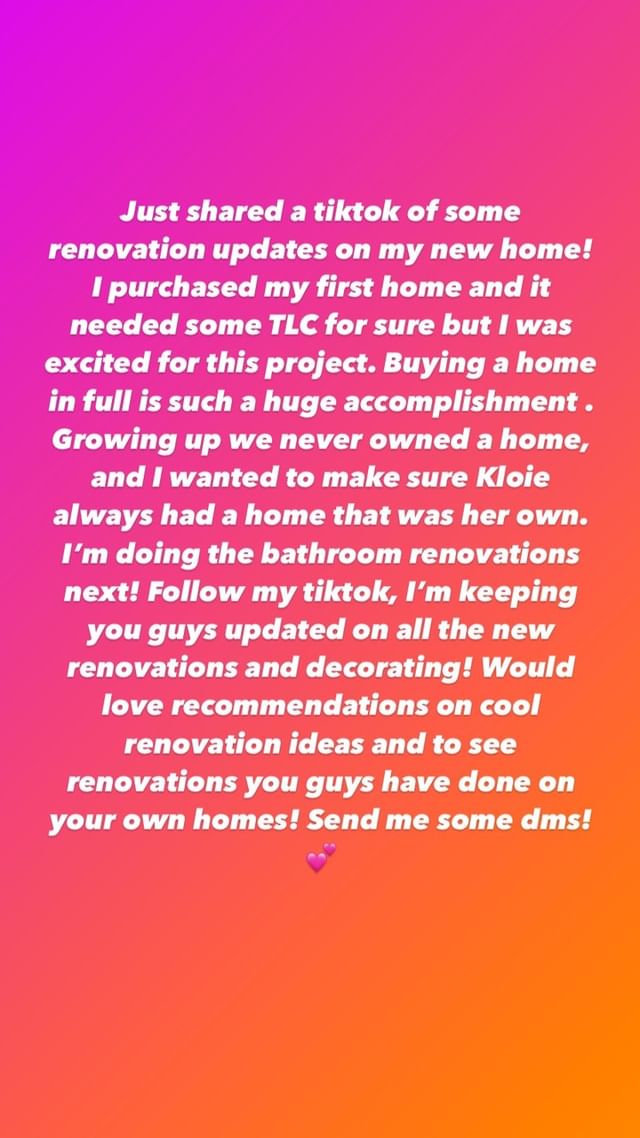