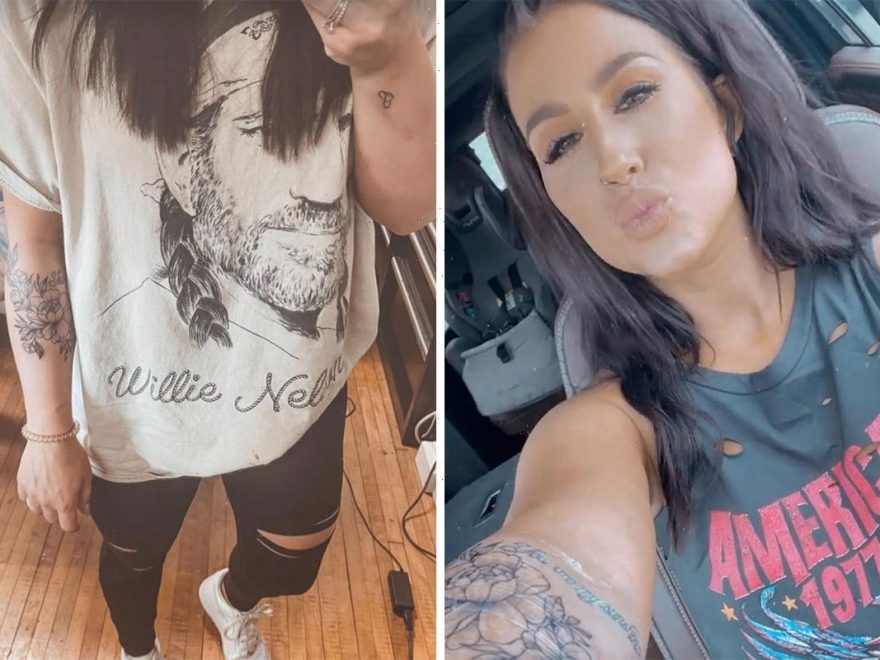 TEEN Mom Chelsea Houska showed off her massive new arm and wrist tattoos while the fans called her a very "cool mom."

In a slew of Instagram stories, Chelsea, 29, showed that she was not afraid to get her skin tatted. 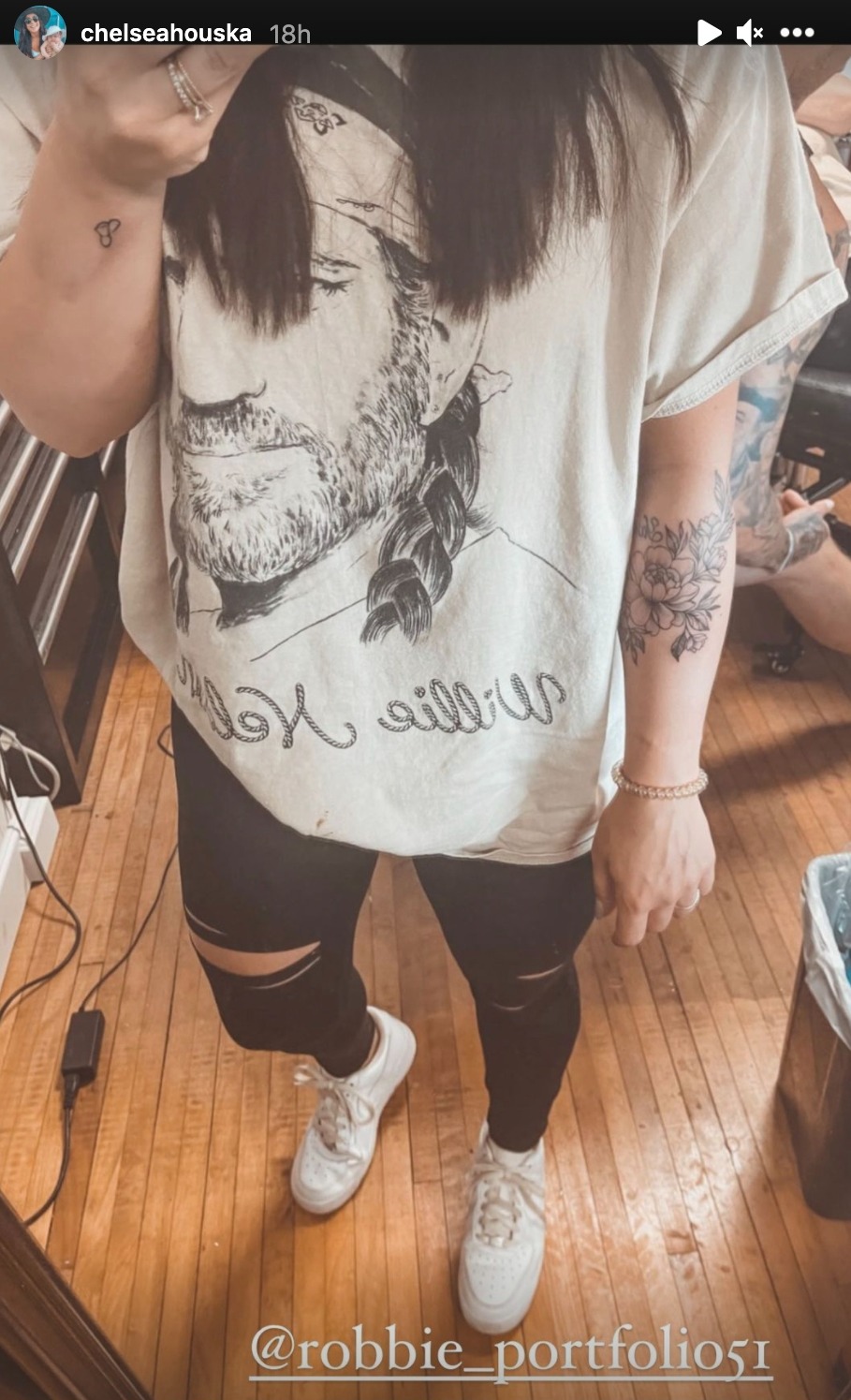 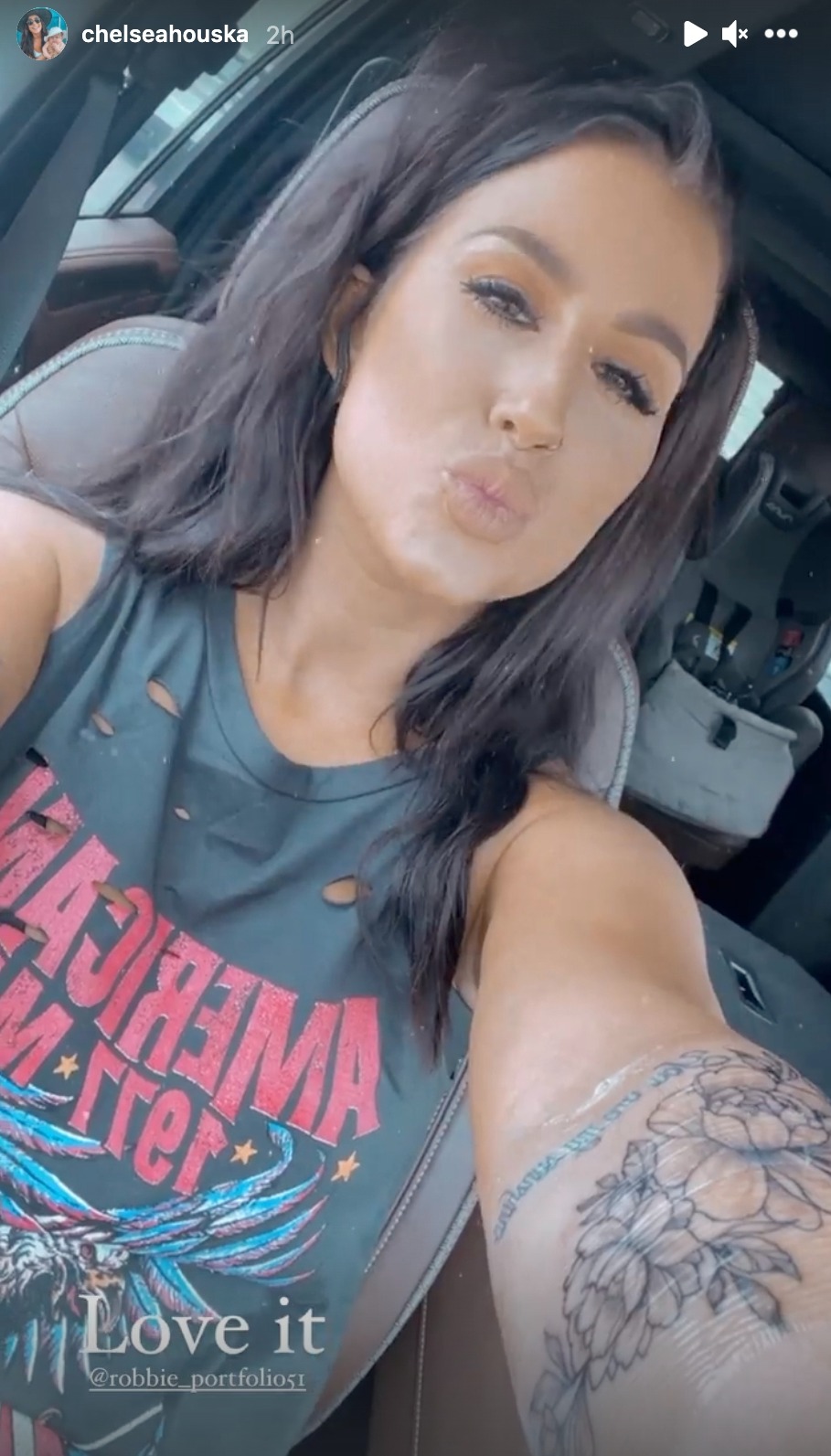 In the first Instagram Story, the Teen Mom 2 alum held her arm close to the camera to present the inked design and lettering.

The caption stated: "Here we go."

In the next Story, Chelsea took a snap of the flower tattoo.

Chelsea also has a small heart tattoo on the other arm, near the wrist.

In the final Story, the new tattoo was finally done and was wrapped up with a plastic-like bandage.

Chelsea appeared to have taken the snap while inside her vehicle.