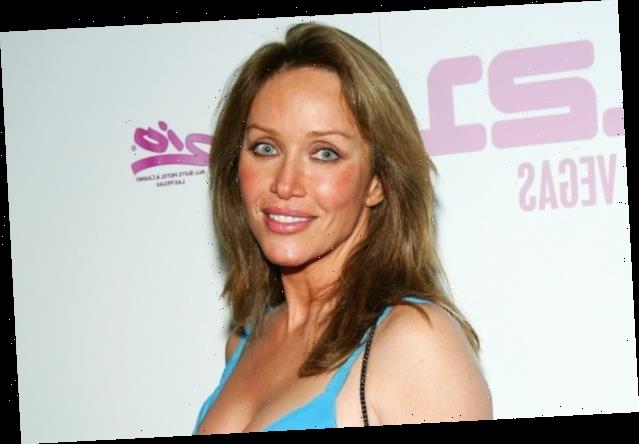 Actress was reported to have died on Sunday 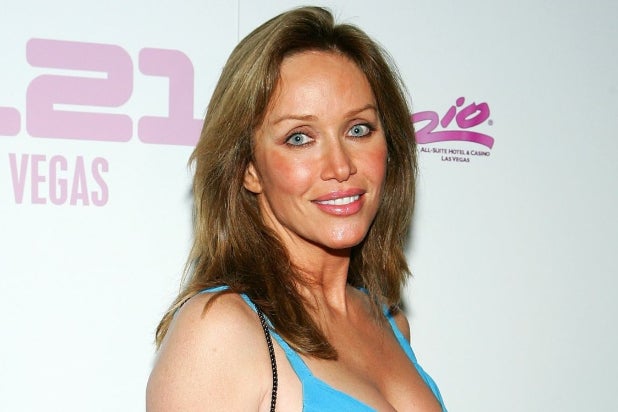 Tanya Roberts is still alive, her publicist now says, one day after she was reported to have died, according to multiple media reports.

TMZ first reported on Monday that Roberts’ rep, Mike Pingel, said the James Bond and “That 70s Show” actress did not die on Sunday, despite confirming her passing and even sending out a press release. The rep told TMZ that Roberts’ husband, Lance, had initially believed Tanya had died, but on Monday morning was contacted by Cedars Sinai telling him she was still alive. ABC 7 in Los Angeles also confirmed the news.

Roberts’ manager confirmed the news of Roberts’ status. Pingel did not immediately respond to multiple requests for comment by TheWrap.

On Sunday, Roberts’ manager told TMZ that she was walking her dog on Christmas Eve and, when she returned home, she collapsed. She was taken to the hospital and put on a ventilator. Further details about her current status are not known at this time.

Roberts is 65 years old. She is best known for starring in “A View to Kill” as Bond girl Stacey Sutton and later for her work on the Fox sitcom “That 70s Show,” where she had a recurring role as Midge Pinciotti.

Born Victoria Leigh Blum in the Bronx, Roberts’ career began when she was a teenager, studying at the Actors Studio and, eventually, modeling in commercials for everything from Ultra Brite toothpaste to Clairol hair products. After moving to Hollywood with her husband in 1977, she appeared in the cult movie “Tourist Trap” and secured roles in several TV pilots that weren’t picked up. Her big break came in 1980 when she was cast in the fifth and final season of ABC’s “Charlie’s Angels,” replacing Shelley Hack.