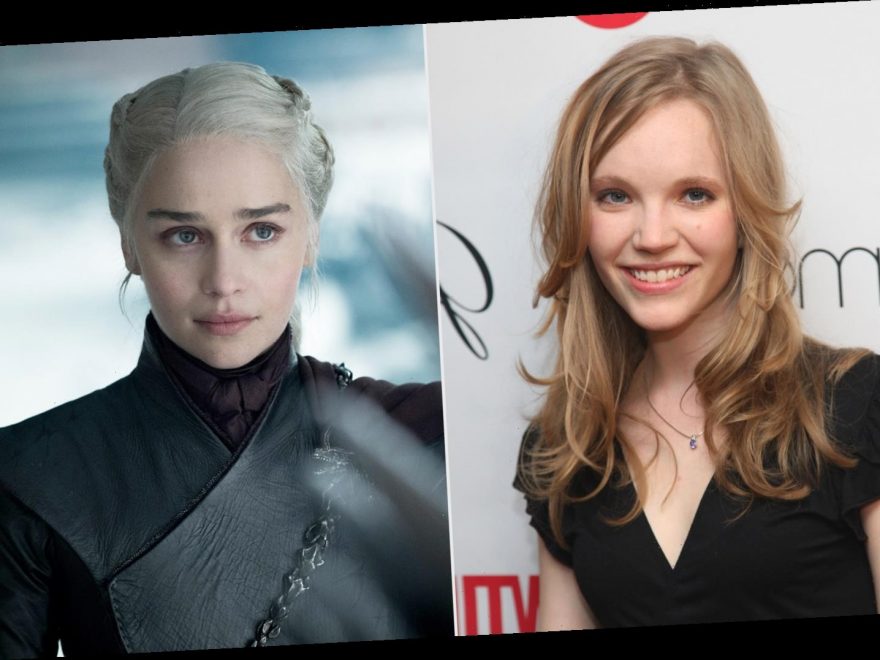 It's difficult to imagine anyone other than Emilia Clarke portraying the Mother of Dragons on Game of Thrones — but the now iconic role of Daenerys Targaryen was first played by Tamzin Merchant.

Merchant, known for roles in The Tudors and Carnival Row, played Daenerys in the original pilot for Game of Thrones in 2009. Ultimately, that pilot was scrapped and reshot as the premiere episode that kicked off eight seasons of the fantasy drama in 2011.

Daenerys was recast, and Clarke took over — going on to earn four Emmy nominations for the role throughout the HBO series' run.

More than a decade after filming that first pilot, Merchant, 33, opened up in an interview with Entertainment Weekly about the experience.

"Shooting that pilot was a really great lesson," said Merchant, who was 21 when she shot the episode. RELATED: Emilia Clarke Says She Had 'Fights' About Game of Thrones Nudity — and Jason Momoa Helped Her

Merchant explained that she hadn't been very excited about the prospect of the role in the first place, and even tried to get out of shooting the pilot.

"It was an affirmation about listening to my instincts and following them, because I tried to back out of that situation and, during the contract process, I did back out. I was talked back into it by some persuasive people."

"Then I found myself naked and afraid in Morocco and riding a horse that was clearly much more excited to be there than I was," she added, referring to the nudity in Daenerys' marriage scene shown in the pilot.

"It was a lesson that if my guts are telling me a story isn't something I'm excited to tell, then I shouldn't try to be excited just because other people are telling me that I should be excited," Merchant explained. "I didn't have any training as an actor, I only have my instincts. And what excites me and what drives me is a compelling story and a compelling character." "So for me, Game of Thrones was never that," she continued, going on to praise Clarke, 34, for her portrayal of Daenerys. "I think it's a testament to Emilia Clarke for making that role iconic — she was obviously excited to tell that story, and she was epic and excellent. But for me, it wasn't in my heart to tell it."

RELATED: Emilia Clarke Reacts to HBO Scrapping Game of Thrones Prequel: 'It Was Kind of Astonishing'

Merchant told EW that if she hadn't been released from her Game of Thrones contract, "I think it would have taken me to a place far from the creative person that I am today."

"Also, if I was very rich and famous, I wouldn't have time to do all the things that my soul needs to do. Expressing myself creatively is a need that's more important than any amount of riches that I could have gained from that part. If I did I think I'd just distract myself – but that's just me, not anybody else; I think Emilia Clarke is amazing."

"I just wouldn't be the creator that I am today [like with the book]," added Merchant, who recently wrote a fantasy novel titled The Hatmakers. "I'm profoundly grateful to have claimed my own path to be carving it for myself." 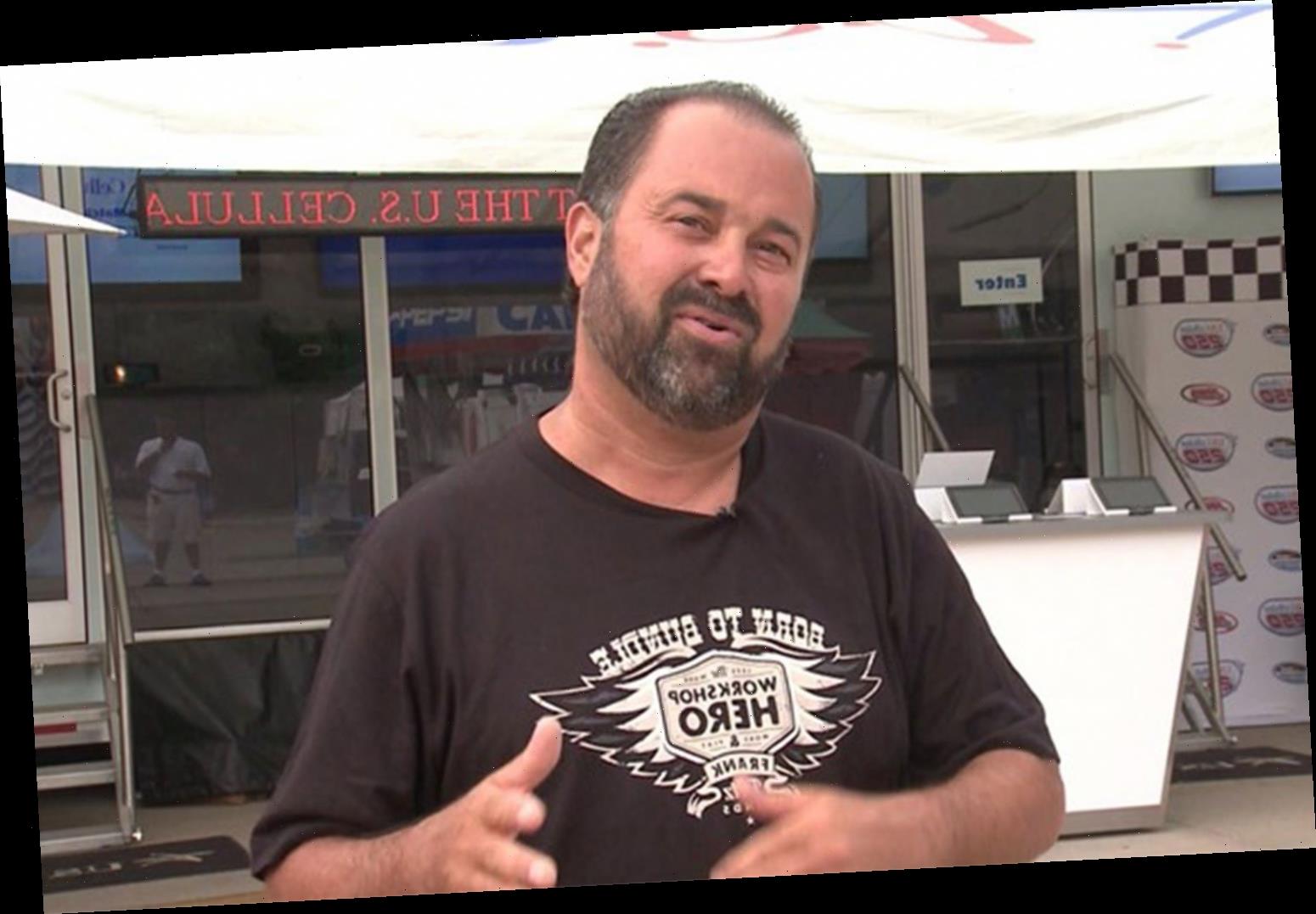