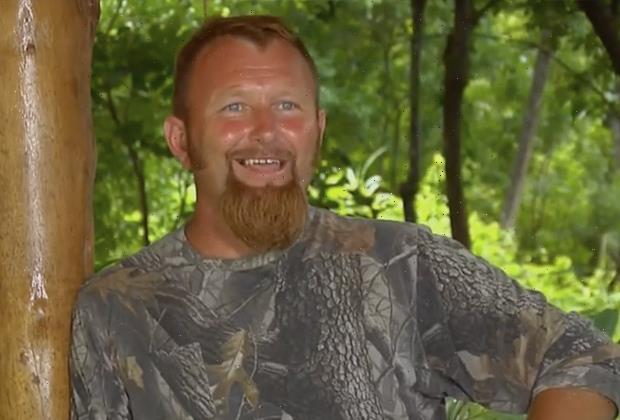 Former Survivor: Redemption Island contestant Ralph Kiser has died at the age of 56.

Kiser passed away on Wednesday morning after suffering a heart attack, his family tells The Sun.

Kiser — a farmer from Lebanon, Virginia — competed in Survivor’s 22nd season, which aired in 2011, as a member of the Zapatera tribe. He placed ninth overall in the competition after being eliminated on Day 33. At 44 years old at the time of filming, he was the oldest member to win a duel on Redemption Island.

In his official bio for the CBS reality competition, Kiser said he wanted to be on the show for years and “knew one day I’d get my chance. I want to be a hometown hero for the folks back home!”

Kiser also listed his farm as his inspiration. “I’ve been at it all my life. I’m always amazed at my animals — how they grow and survive. Being able to watch the circle of life go ’round and be a part of it is a very satisfying adventure that I never get tired of.”