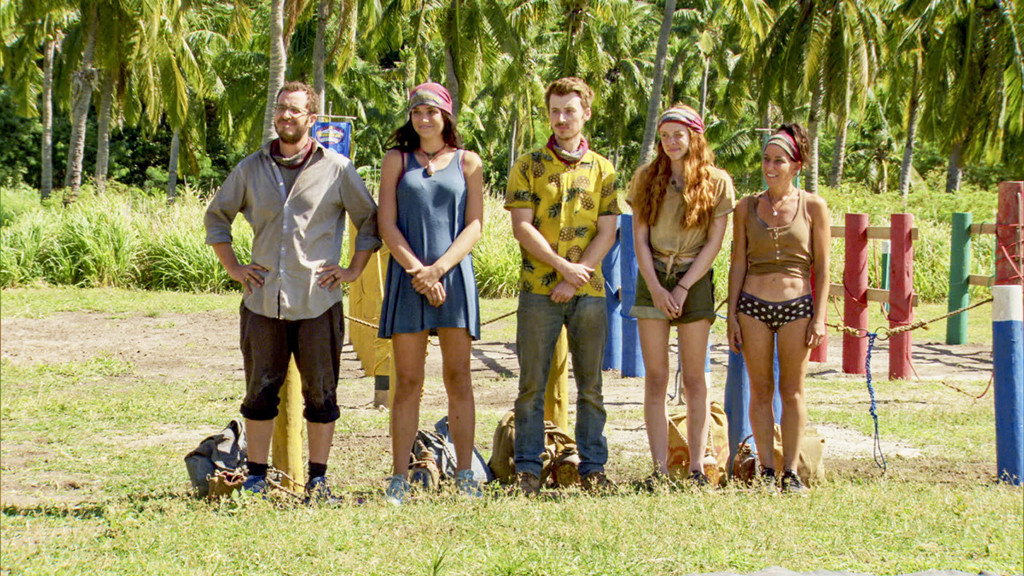 Who knew it would actually end up working?

First of all, Rick Devens proved himself to be a bit of a final five genius, using the fake idol trick to take down not one but two of his biggest competitors. After Chris was brought back from Extinction (narrowly beating Joe), Devens used a real idol to save himself. Chris convinced Lauren to use her idol on him, which was a waste because Victoria actually got more votes than Chris did, so Lauren was feeling pretty stupid until she found herself another idol the next day.

So Devens was already in an extremely good spot when he won final four immunity, basically securing his spot in the final three if he could get Gavin to make a deal with him. Gavin was smart enough to realize that if he took Devens to the end, Devens would definitely win, but it didn’t really matter because he had no choice but to take the deal.

Both Lauren and Julie excitedly presented their idols, only to be told they were fake, and Lauren was voted out.

Chris then won the last immunity, and was very real with Devens that he’s played too good of a game to go to the finals automatically. Julie didn’t seem to care whether she had to make fire or not, and Gavin straight up told Chris not to pick him to move on because he wanted to prove himself and take the opportunity to take Devens out. 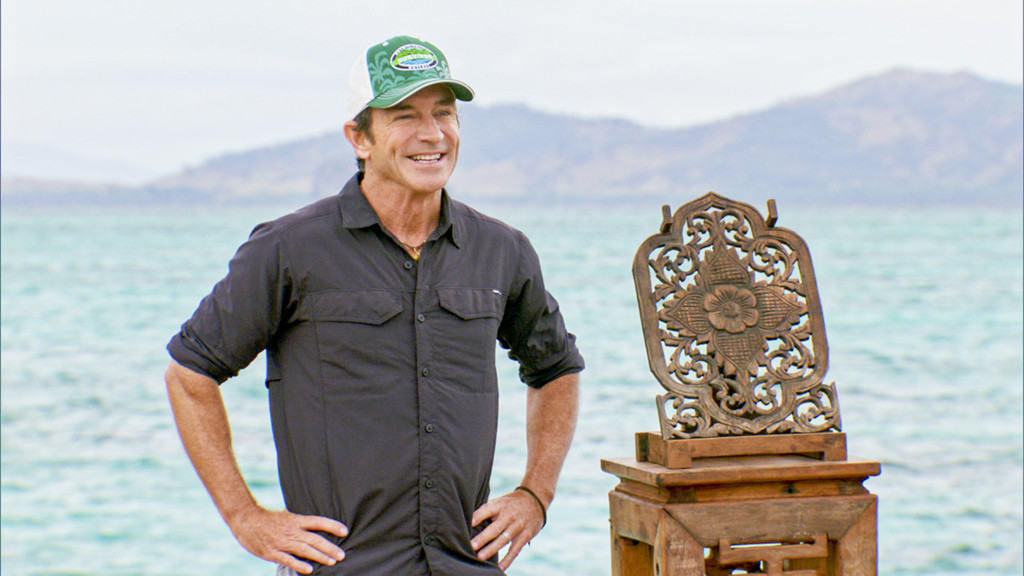 Then, Chris made a truly wild decision: HE GAVE UP HIS IMMUNITY to Julie, and decided that he would make fire against Devens!! Like a crazy person!! A crazy person who really was sure he could get Devens out with the fire challenge, which he did!

The final tribal quickly became an argument over whether anyone who, like Chris, had been on Extinction for so much of the season, deserved to win. Was it the point of the season or super unfair? On one hand, the fact that the guy who came back from Extinction was the one who seemed like the most obvious winner was the only satisfying way this theme could end. On the other hand, we barely got to know the guy, and so emotionally, it was hard to root for him. We rooted for him anyway though, so it wasn’t that big of a problem.

Chris ended up taking home the million dollars, and we feel OK about it. Let’s just hope they don’t try this twist again, at least not without a few tweaks.

Now, if anyone was worried about Rick Devens not taking home some kind of prize for the hell of a season he played, pop star Sia has got your back. She apparently awarded him with the Sia Award, which has a $100,000 prize! She also offered $15,000  to fan fave contestant Joe Anglim to cut his hair and donate it to charity, so Sia’s really got money to spend on Survivor contestants. Who knew?

Update: Season 39 of Survivor will be called “Island of the Idols,” and will feature previous winners Sandra and Boston Rob living together on their own island and serving as mentors to a group of new players, like a “Survivor bootcamp, where every visit is a dance with danger.”