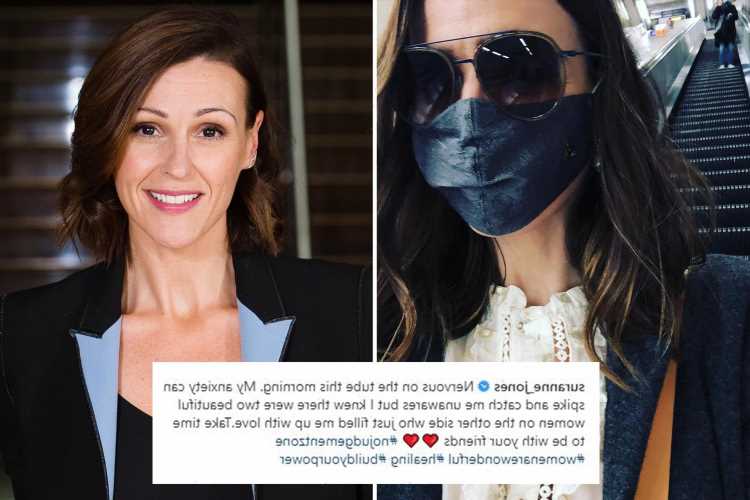 ACTRESS Suranne Jones has revealed she suffers crippling anxiety when taking trips on the tube after ending up on anti-depressants following a breakdown.

The telly star has revealed that even seemingly every day tasks like travelling on the London Underground can be a battle for her. 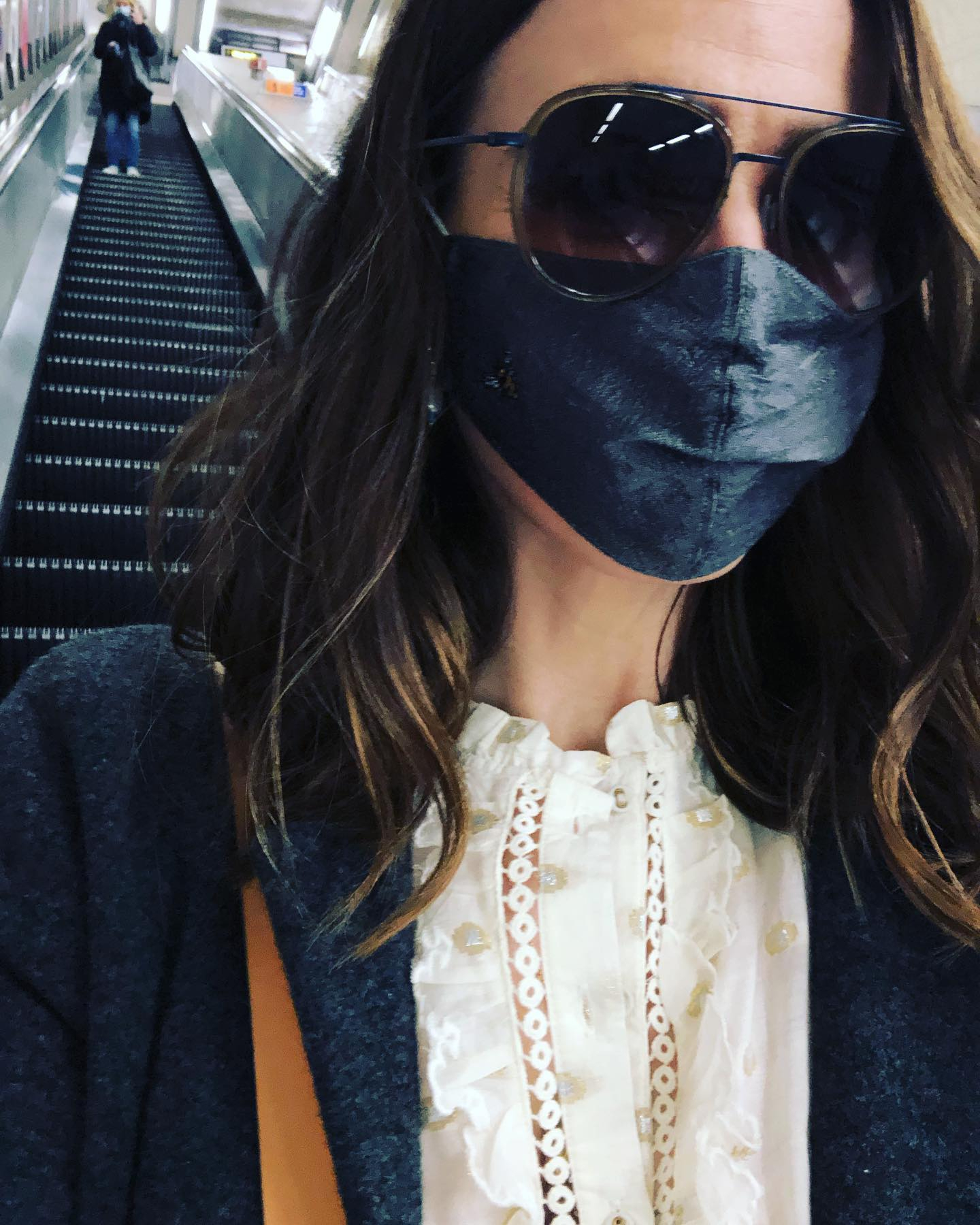 She recently told how she is on medication following a breakdown and her parents' death.

The 43-year-old shared a snap of her wearing dark glasses and a mask as she rode an escalator in a station.

She wrote on Instagram: “Nervous on the tube this morning. My anxiety can spike and catch me unawares but I knew there were two beautiful women on the other side who just filled me up with love.

"Take time to be with your friends #nojudgementzone #womenarewonderful #healing #buildyourpower.”

Suranne said in a podcast: "I'm on medication and, at some point, I'll aim to get off that.

"I think there's a huge taboo around it and I wasn't going to say it but I decided last night I should because it's important I think."

The former Corrie favourite was on Fearne Cotton's Happy Place podcast, promoting her role in Channel 4's I Am Victoria.

Suranne was told to take medication following her mother's death because she was too unwell and her husband, Laurence Akers, was unable to help her.

She said she had yet to grieve so had a theatre show breakdown backstage in 2018.

She improved as she starred in BBC drama Gentleman Jack so came off her meds. But her problems spiralled again because of the pandemic and losing her dad so she went back on them.

She also suffers anxiety in social situations, sweating and even adopting a posh voice like the Queen's.

Suranne said of one gathering: "The sweat started and the voice came out. I was like, 'Oh God, stop doing that!'." 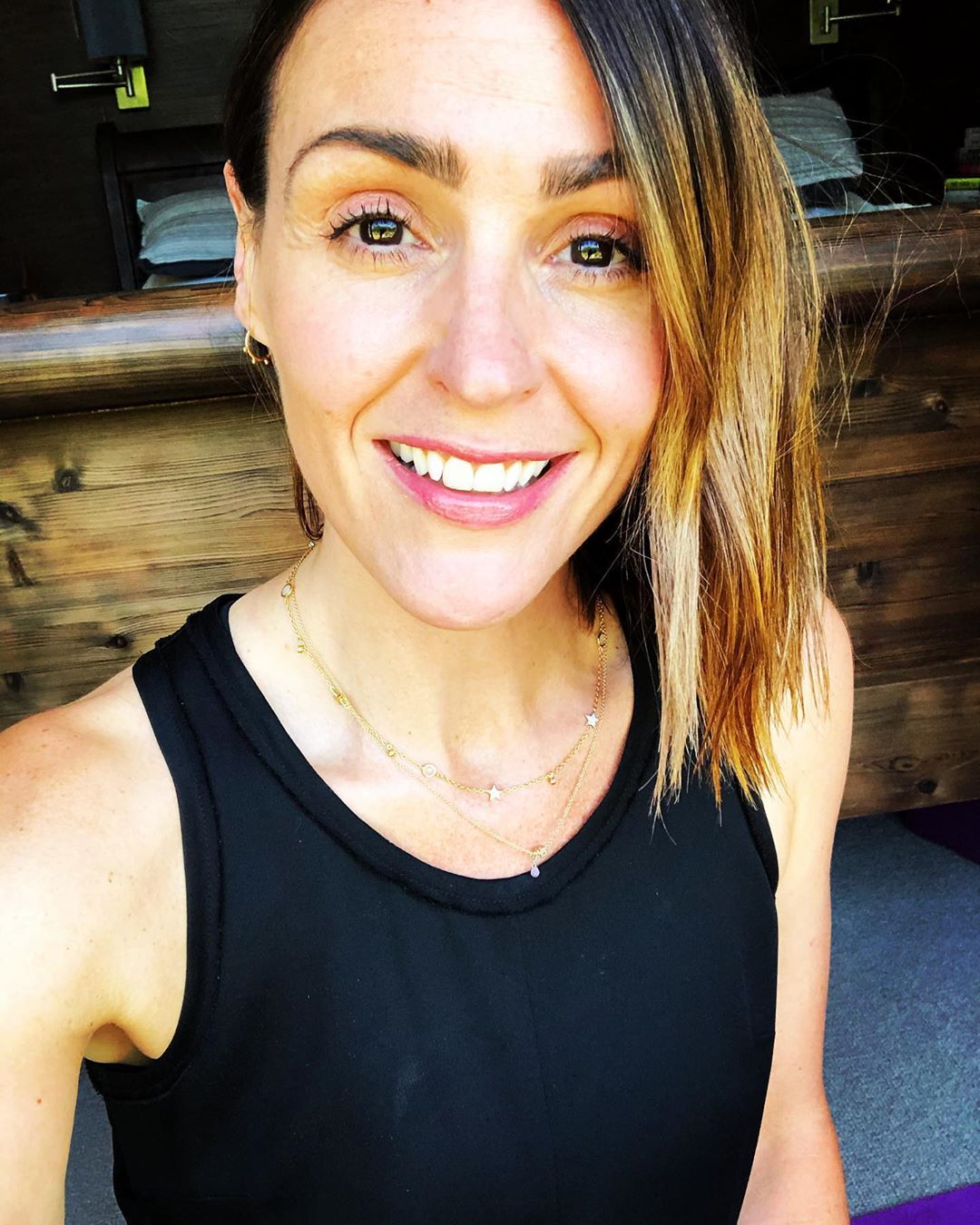