Supernatural season 15 has finally returned to screens with the last few episodes of the popular show. Ahead of its series finale, the showrunners have dropped some clues about how it will end – here’s what you need to know about this and whether a happy ending is on the cards.

What will happen in the Supernatural series finale?

The outbreak of coronavirus COVID-19 impacted a number of shows around the world.

However, one of the biggest affected was Supernatural, which had to delay the airing of its final episodes.

Now the series has finally returned to The CW to allow audiences to find out how it will all come to an end.

The big battle brewing in the final few instalments is between God (played by Rob Benedict) and the supernatural hunter siblings Sam Winchester (Jared Padalecki) and Dean Winchester (Jensen Ackles). 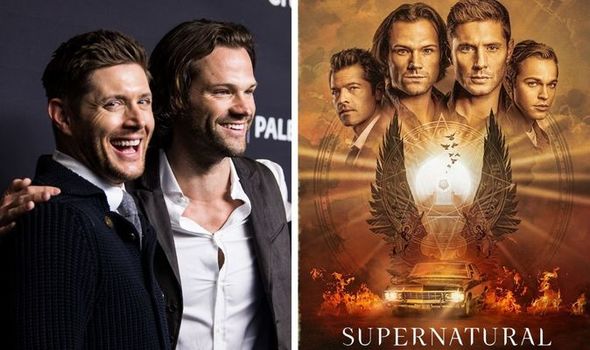 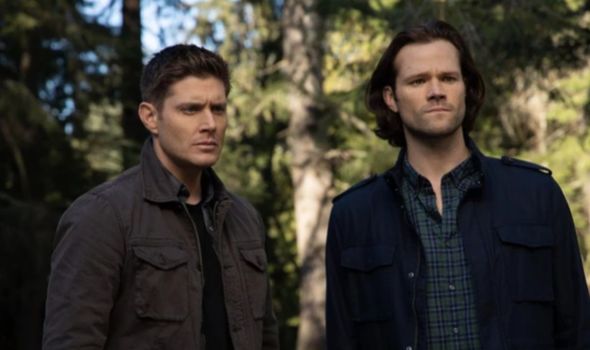 However, how it will all come to an end is only being unveiled weekly as new episodes air on Thursday evenings.

This is all leading up the finale of the whole show, which will air on November 19.

Ahead of the release of the final episode, co-showrunners Robert Singer and Andrew Dabb have dropped some hints about what will happen.

When asked by Deadline what would happen in the final six episodes of the show, Dabb teased about trouble ahead. 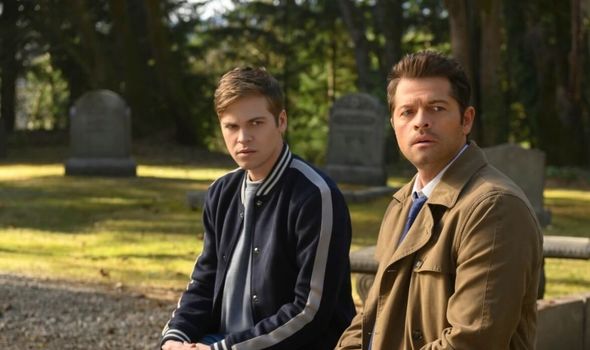 He explained: “We’re not pulling everyone into the fight against God, and the desperation and sadness that is to come.

“It’s a little lighter, and then from there, it progressively gets a little darker, and a little bit more end-of-the-world-y, because it’s the end of the world.

“For Sam and Dean, what we really thought about as we went into this [was] when you make God the bad guy of your season, I think you could make the argument that’s a very strong, or very dumb narrative choice.

“But for us, with our guys and the themes of this entire show, it was more about free will and self-determination.

Supernatural season 15, episode 14 release date: When will it return? [INSIGHT]
Vampire Diaries cancelled: Why is Vampire Diaries leaving Netflix? [VIDEO]
Lucifer cast: What can you watch the Lucifer stars in next? [PICTURES] 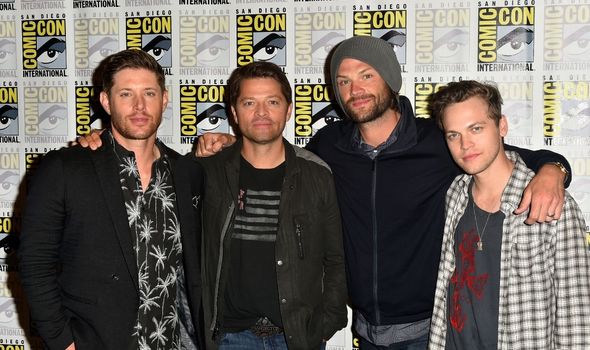 “As much as it is against God and cosmic forces, and all this crazy stuff, it’s really about these two guys claiming their independence for the first time in their lives – and as long as we grounded it like that, everything else kind of snapped together.

“So, as we move into the final run, that’s really what this is about.

“It’s about the conflict with God, but it’s also about these two guys completing a journey that’s been 15 years in the making, to become, hopefully, better and more fully realised people.”

However, the showrunners were not able to alleviate fan worries about a happy ending for the brothers just yet.

Dabb added: “Well, I would say it wouldn’t be Supernatural if it was all happy.”

Supernatural first began in 2005 and over the past 15 years has been a huge hit.

As well as this, it has made international stars out of Padalecki and Ackles.

Therefore, fans are likely to have mixed feelings about it coming off the air at the end of this year.

However, if these clues are anything to go by, it seems like it will be a fitting final outing for the Winchesters.

Supernatural is airing on Thursday evenings on The CW.