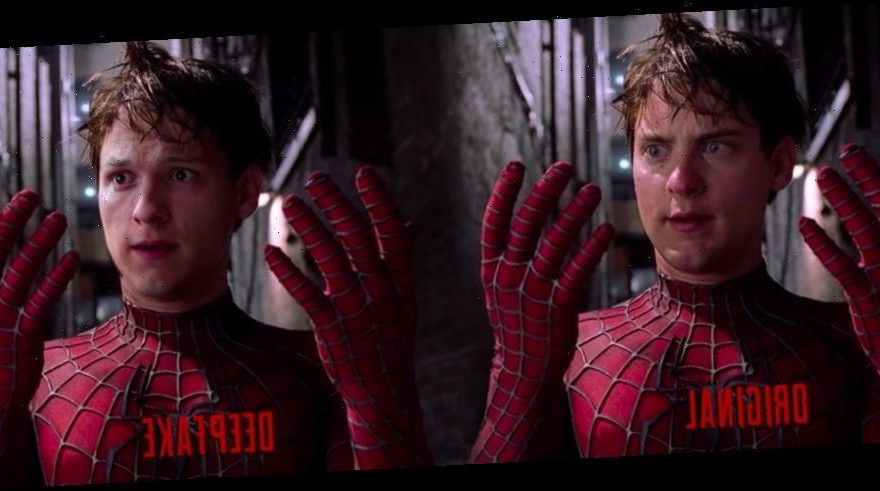 Want to see DeepFakes of Tom Holland and Andrew Garfield in Sam Raimi‘s Spider-Man movies? What detail did the WandaVision costume designer include in all of Darcy‘s wardrobes? Want to see what Steppenwolf looks like without armor? Will The Falcon and the Winter Soldier dig into Sam Wilson‘s backstory? Which DC Comics superhero movie star is expecting a new baby? All that and more in this edition of Superhero Bits.

Here’s the promo for “It’s Best You Stop Digging,” the upcoming seventh episode of The CW’s Batwoman.

Character descriptions have surfaced for the upcoming spin-off of The Boys set at a superhero university.

Here’s a peek behind the scenes of the 2018 DC Comics animated movie Batman Ninja from Warner Bros.

Superman & Lois, which premiered last week, has already been renewed for a second season at The CW.

Due to the amount of graphics and images included in Superhero Bits, we have to split this post over THREE pages. Click the link above to continue to the next page of Superhero Bits.