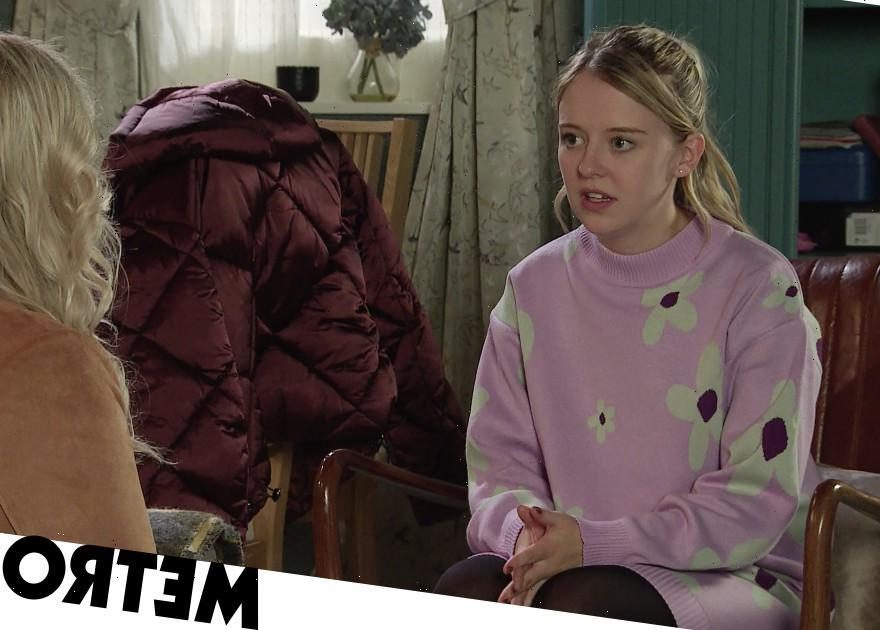 The pair arrive back at the flat, having been informed that Eric (Craig Cheetham) has been drinking again. As they bundle through the door, they find him asleep on the sofa.

Aaron attempts to wake him and take him home, though Eric is determined to stay put, not wanting to be left on his own. 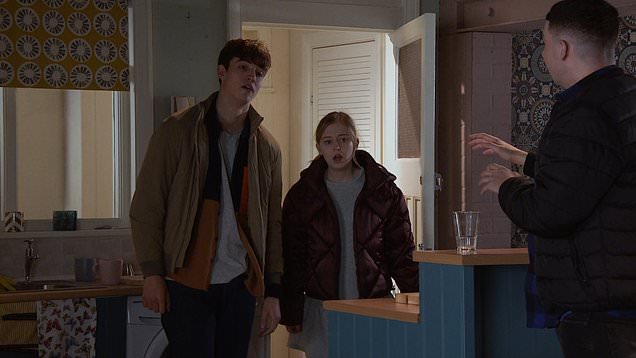 Things then take a turn for the worse as Summer is struck by a sharp pain.

Terrified, she announces that she is bleeding.

It has already been confirmed that Summer will tragically suffer a miscarriage, leaving her to break the news to Esther and Mike (Tom Lorcan), the couple who had paid to adopt the child.

How will they take the news that she has lost the baby?

Some paparazzi photos have been released that show Harriet Bibby and Tom Lorcan filming a Christmas showdown, suggesting that things between them grow tense following the heart-breaking loss.

How will Summer cope amid this tragedy?