BRIAN Cox has revealed insight into the finale of Succession season two including what Logan Roy's smirk really meant.

Fans of the hit show saw Logan have the tables turned on him by his scheming son Kendall, played by Jeremy Strong, in the last episode – but Logan was seen smirking at the epic play. 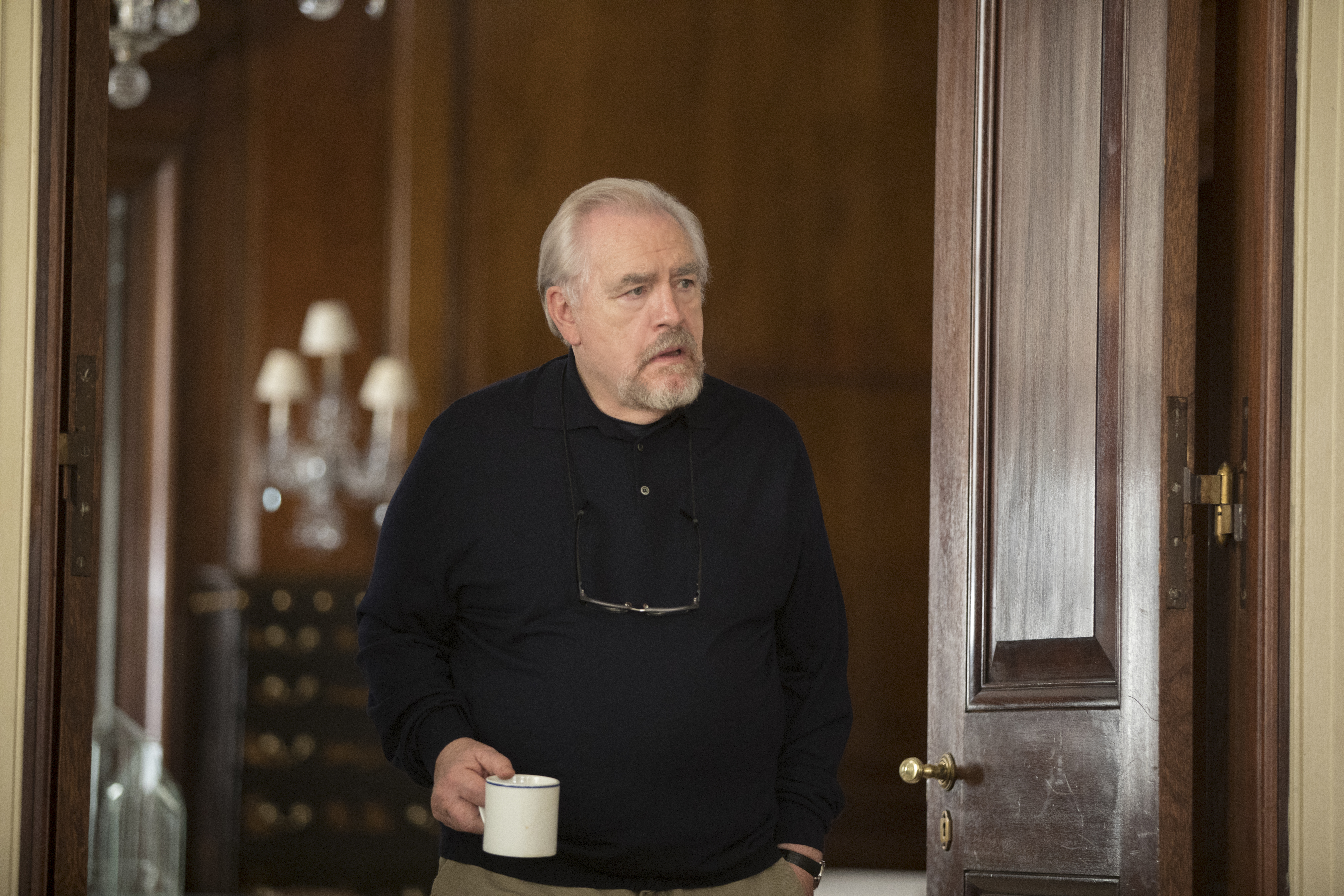 Now, Cox has hinted that the smirk reflects Logan's recognition "that the boy has finally grown up",

"Logan’s always known that Kendall was a treacherous s**t. In a way, he isn’t judging him. There’s some validation of what’s happened," he added.

"Logan accepts that. Logan is always an enigma wrapped in a mystery. That’s why the audience loves him." 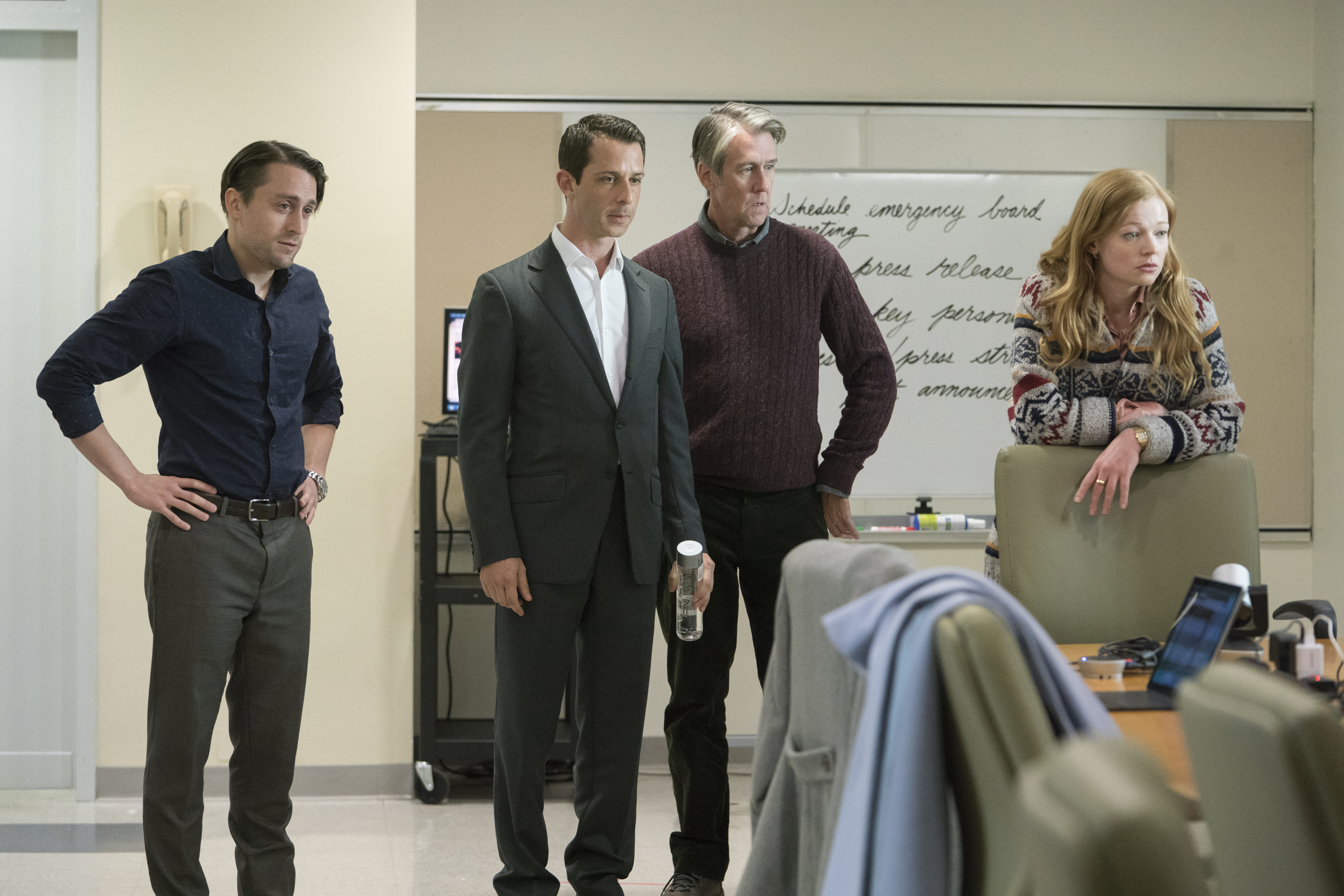 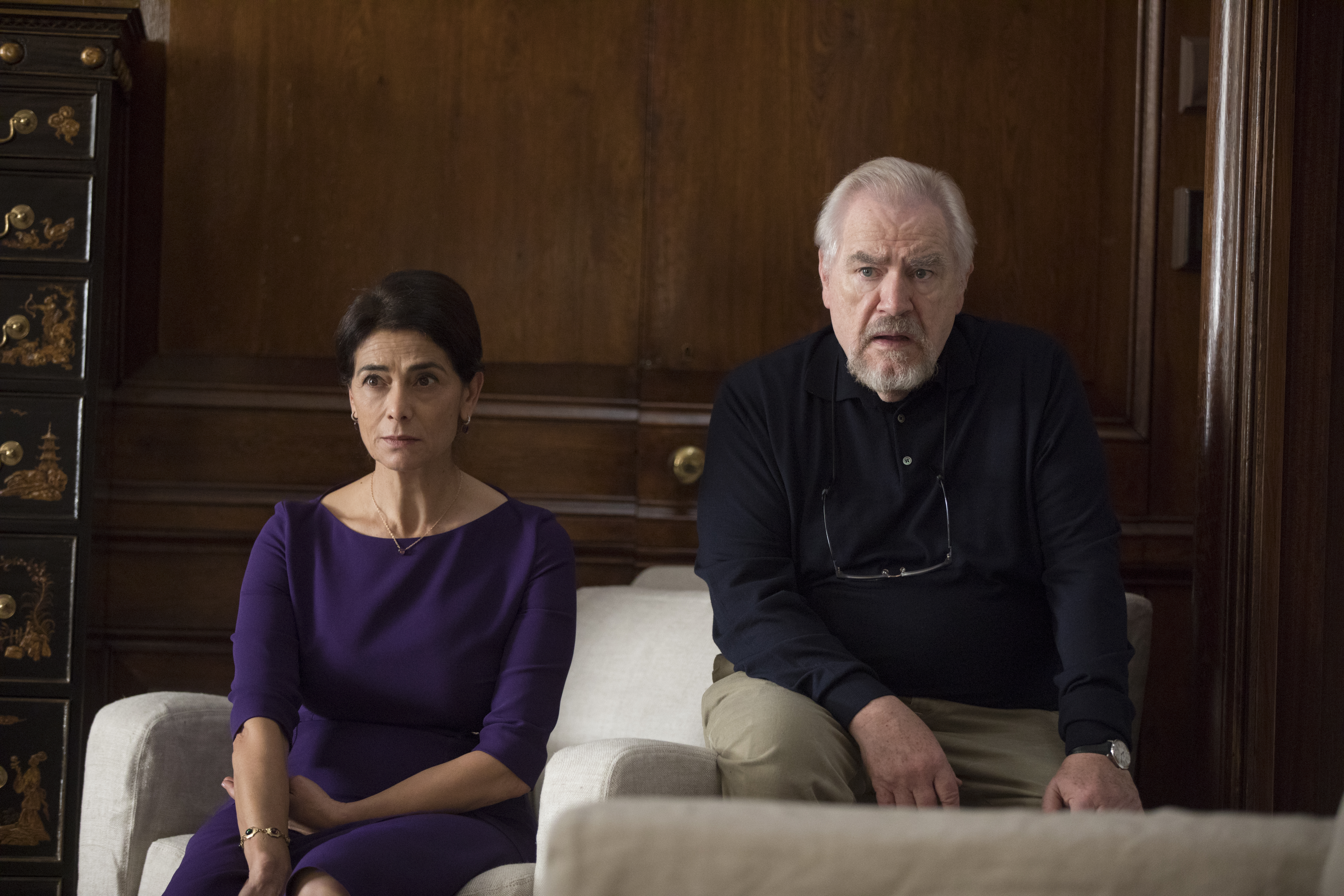 Succession is a satirical comedy-drama that follows the Roy family, which is made up of Logan Roy and his four children.

The family control one of the biggest media and entertainment conglomerates in the world and the series tracks their lives as they contemplate what the future will hold for them once their ageing father begins to step back from the company.

"The show is in keeping with the time,” Cox said to Deadline. 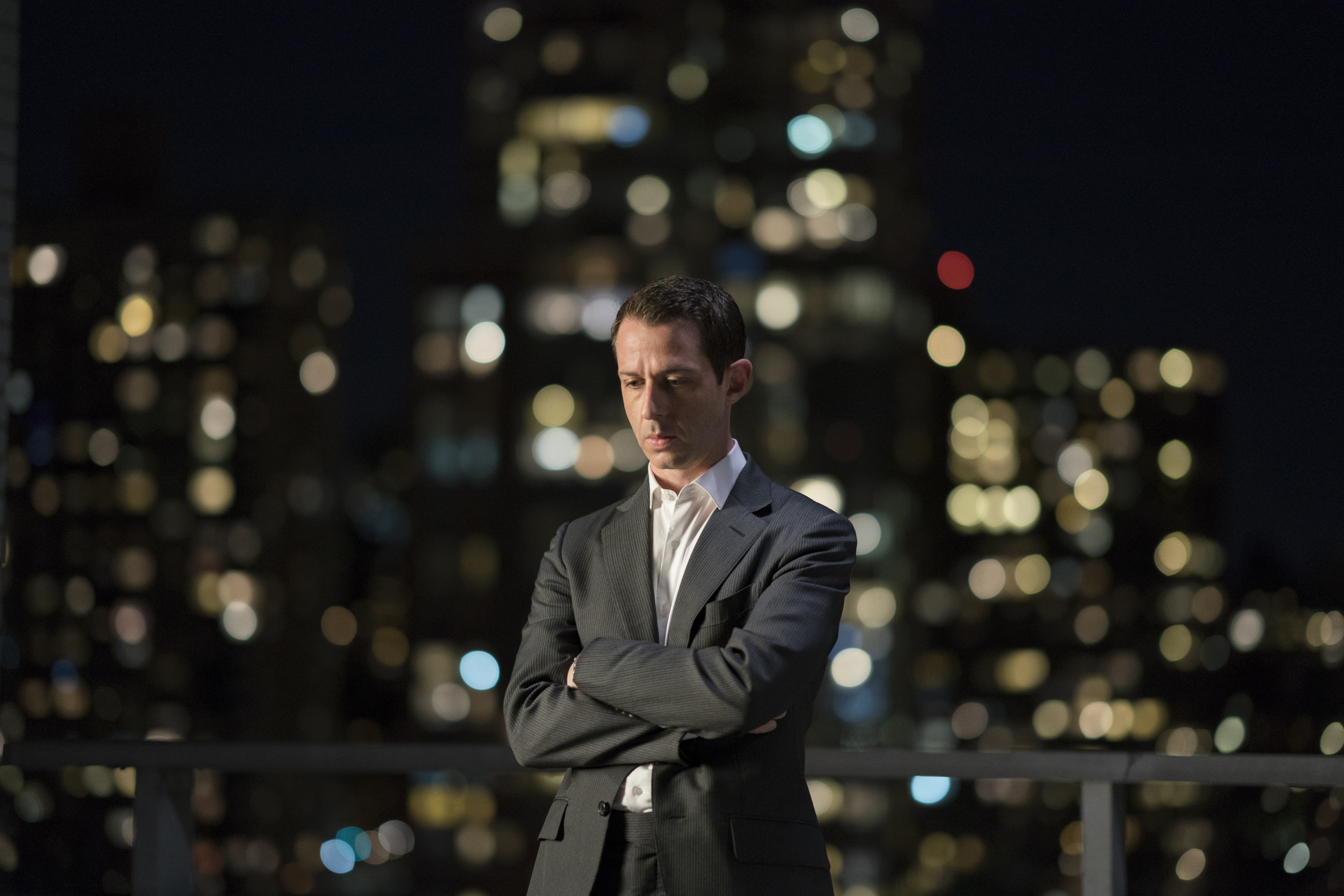 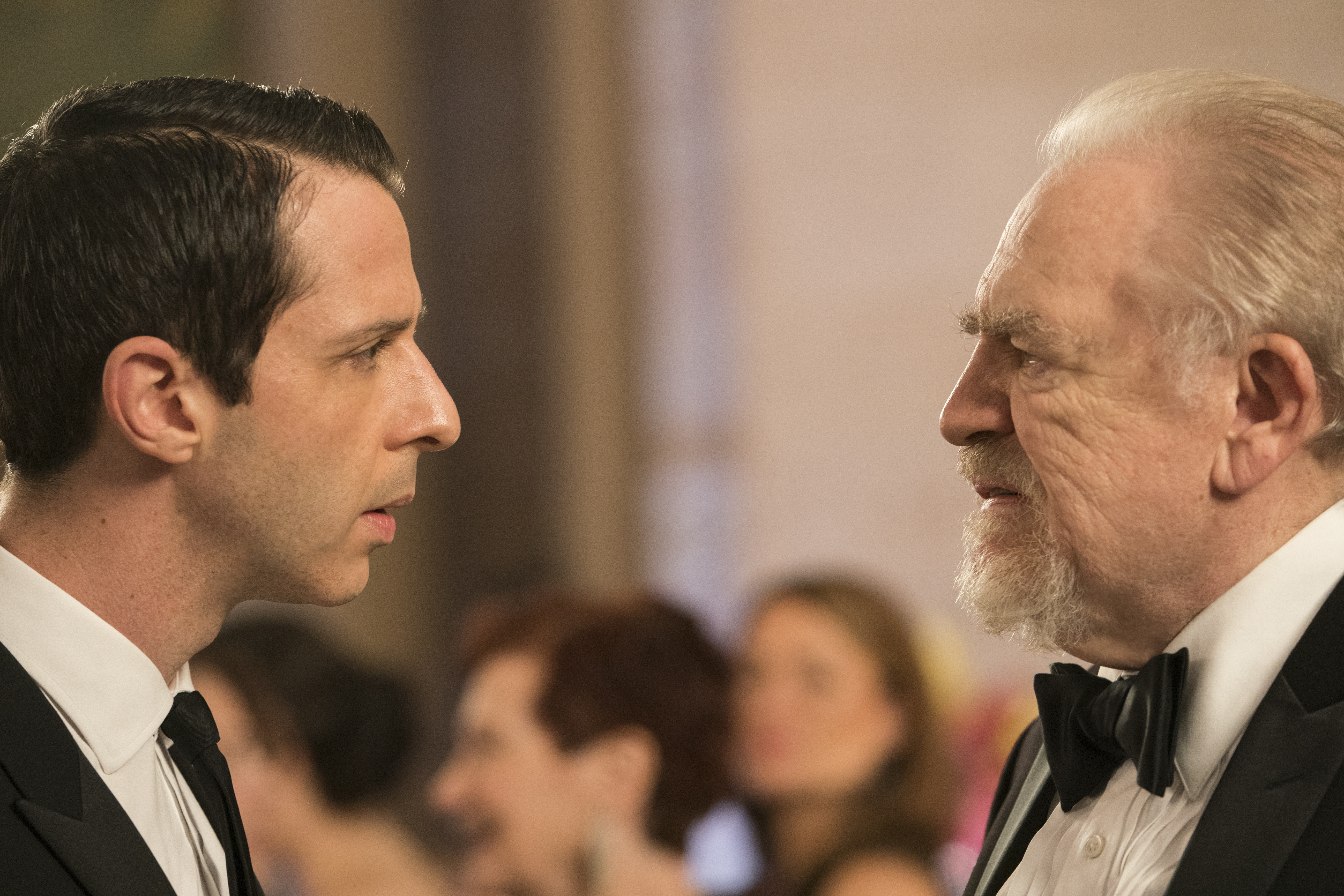 He added: "The reaction people have to him is really interesting. People are repelled by him, but also fascinated by him. He gets under their skin. He’s a man without morality."

Season three is expected to air on Sky Atlantic in 2020 and Cox promised "a lot of fireworks to come" between Logan and Kendall – and others.