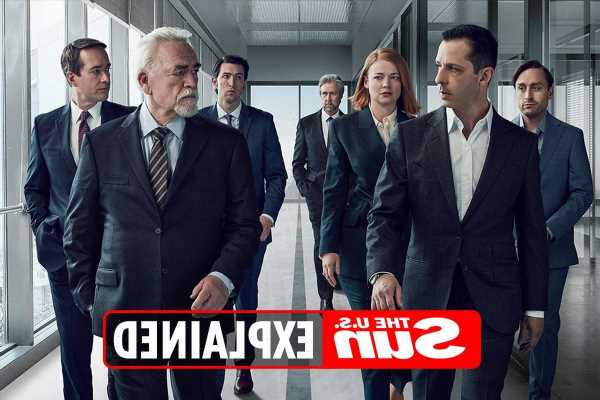 A FEW weeks into season three of the hit tv show, Succession, HBO officially announced on October 26 that there will be a season four to look forward to.

Although the lead actor of the hit series, Brian Cox, said he envisions the show only airing for one or two more seasons, the network has so far confirmed season four. 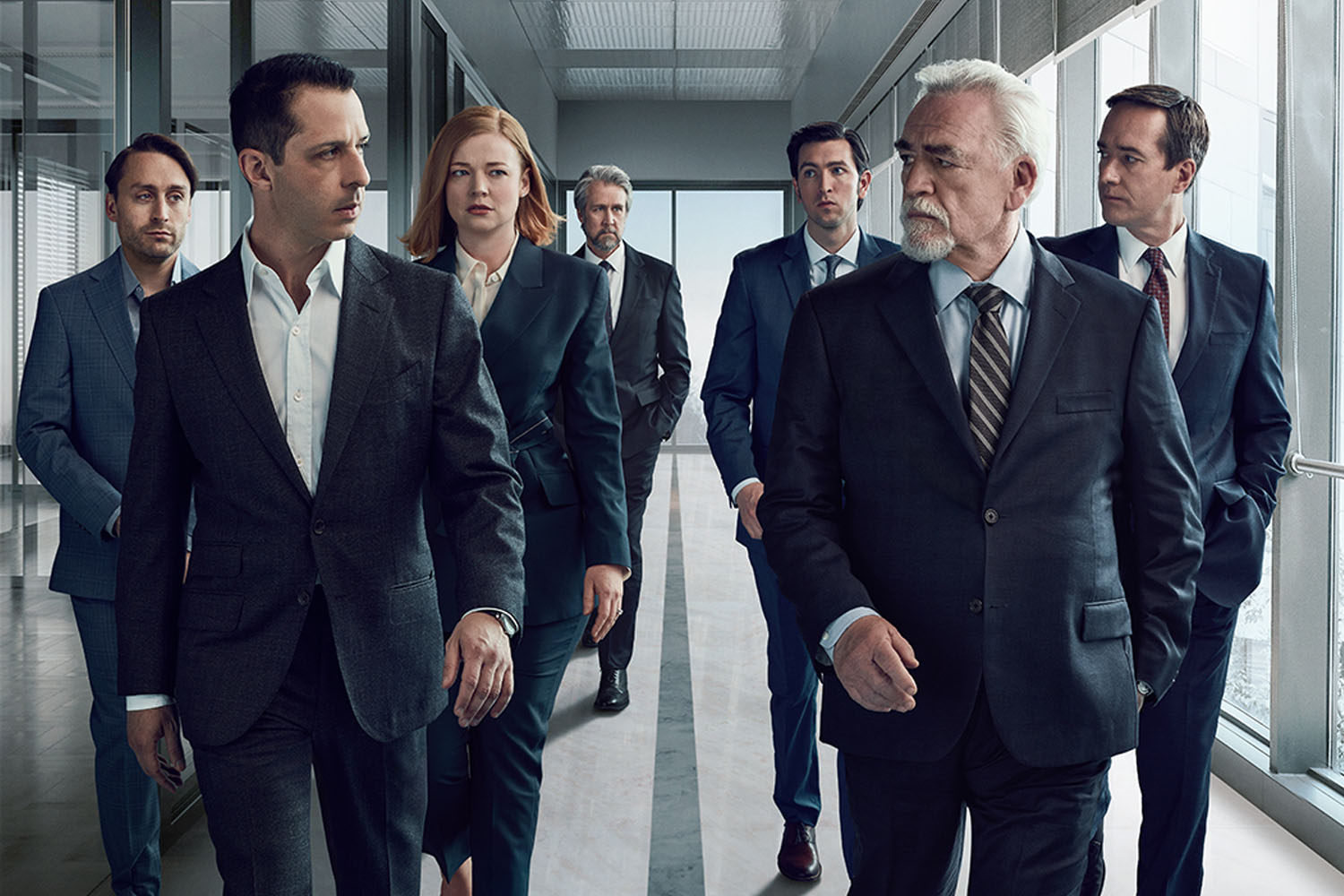 When is season four of Succession being released?

It is unclear when season four of Succession will be released.

There are only two episodes left in the shortened season three of the show, but fans are already speculating what will happen in the next season.

After a two-year gap between the second and third season of Succession, creator Jesse Armstrong told Variety he does have an idea for the finale of the tv series.

While he said he can’t give a timeframe for the number of seasons fans can expect, he said, “All I know is there's a promise in the Succession title, and it can't go on forever.

"It's important for me, I think, as showrunner to have a (series finale) pitch for my fellow collaborators, especially the writers. But it's not immutable.

“That's up for discussion. But I do have a pitch for how I think it goes."

Although Armstrong has not given a definitive timeline, writer and executive producer, Georgia Pritchett said she believes fans can expect two more seasons.

In an interview with The Times, a UK newspaper, Pritchett said Armstrong has a “good end in sight” and added, “I think the maximum would be five seasons, but possibly more like four.”

Information about what fans can expect in the next season has not been confirmed yet and season four is expected to premiere in late 2022.

What is Succession and is it based on a true story?

While the show is not based on a true story, in 2018 showrunner and creator, Jesse Armstrong said Succession focuses on media moguls and draws inspiration from Rupert Murdoch and William Randolph Hearst.

Power, politics, and money come to the forefront of the show as it focuses on the owners of Waystar RoyCo who fight for a seat at the head of the company.

When Cox’s character, Logan Roy, succumbs to illness and considers retirement, his four children fight for the helm as they each fall prey to their own personal agenda.

“With each season of Succession, Jesse Armstrong has continued to surpass our wildest expectations, pulling us deeper into the Roy family's inner sanctum with indelible wit, humanity, and precision,” Orsi said.

“This season is undoubtedly no exception, and we couldn't be more excited for all that's in store in this next season ahead.”

Where can I watch Succession?

Fans can watch Succession on HBO and live stream it on HBO Max every Sunday at 9pm ET.

The show is also available to purchase on Amazon Prime, Google Play, and Vudu.