2018 was a watershed moment for diversity in Hollywood. High-profile studio films directed by filmmakers of color made history: Ava DuVernay became the first black woman to direct a film that grossed over $100 million with “A Wrinkle in Time”; “Crazy Rich Asians” was a huge hit, grossing over $238 million worldwide, making it the highest-grossing romantic comedy in a decade; and “Black Panther,” the most expensive Marvel movie led by a black superhero, grossed over $1.3 billion worldwide, shattering the belief that black films don’t sell overseas.

The problem lies in the follow-through, an inconsistency problem that has plagued Hollywood for decades. In 2019, according to IndieWire’s own research, out of the top 100 movies of 2019, the number directed by filmmakers of color fell from 26 percent in 2018 to 18 percent in 2019. White men still account for over 80 percent of film directors at the studio level (and make up a third of the U.S. population).

Of the 1,200 highest-grossing films of the last decade, 96 percent were directed by men, according to a 2019 report from the University of Southern California’s Annenberg Inclusion Initiative. Ultimately, this reflects the lack of diversity among senior executive positions at Hollywood studios and lasting change is unlikely until the institutions strive to make core leadership positions reflect the diversity in the country.

Hollywood gets a pass for the year 2020. The COVID-19 pandemic shut down the entire industry for much of the year, derailing production schedules and pushing back release dates as more films streamed at home. Now, as vaccinations proliferate, restrictions lift, and audiences trickle back into movie theaters, we’ll see how much the pandemic affected the business and its future. The industry will remain under tremendous pressure to amplify the voices of filmmakers of color. 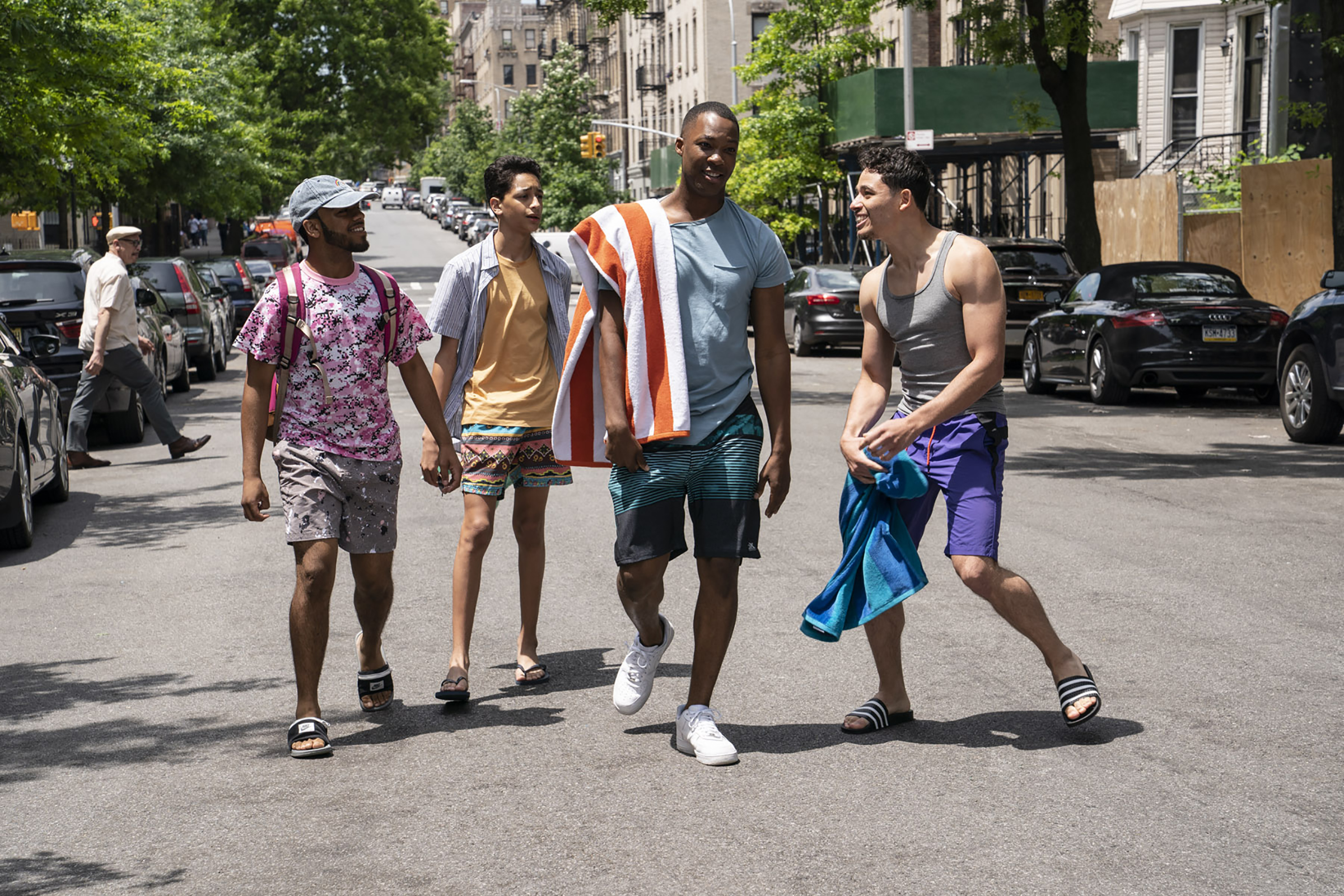 Looking ahead, IndieWire has taken an early snapshot of racial and ethnic diversity among directors at the studio level. As of this writing, that picture doesn’t suggest marked improvement.

Here is the list of studio films directed by filmmakers of color set for release throughout the rest of 2021, into 2022, 2023 and beyond. Following each title is the director’s name and the film’s release date. 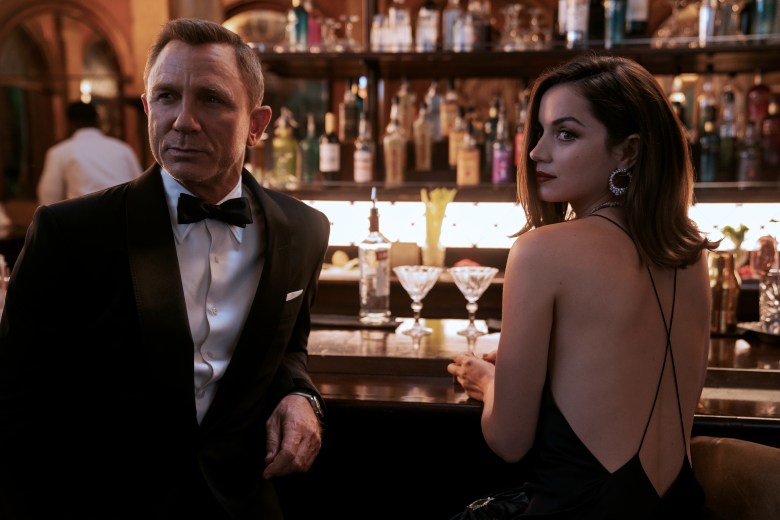 Daniel Craig and Ana de Armas in “No Time to Die”