STRICTLY’S ratings slid for a third week as Brits free from Covid restrictions made the most of going out.

The Saturday night show got a peak audience of 8.8million — down almost two million on the equivalent show last year. 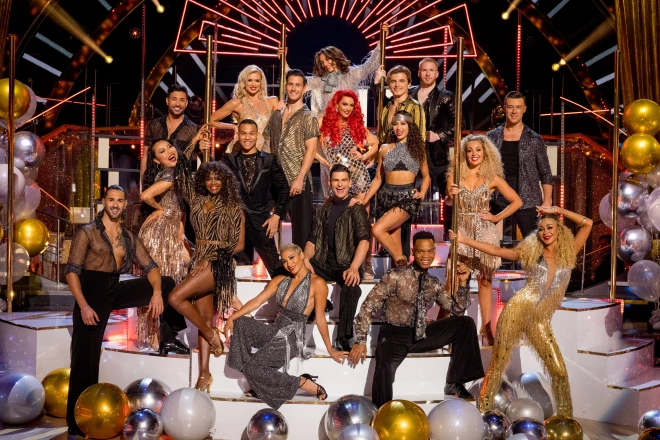 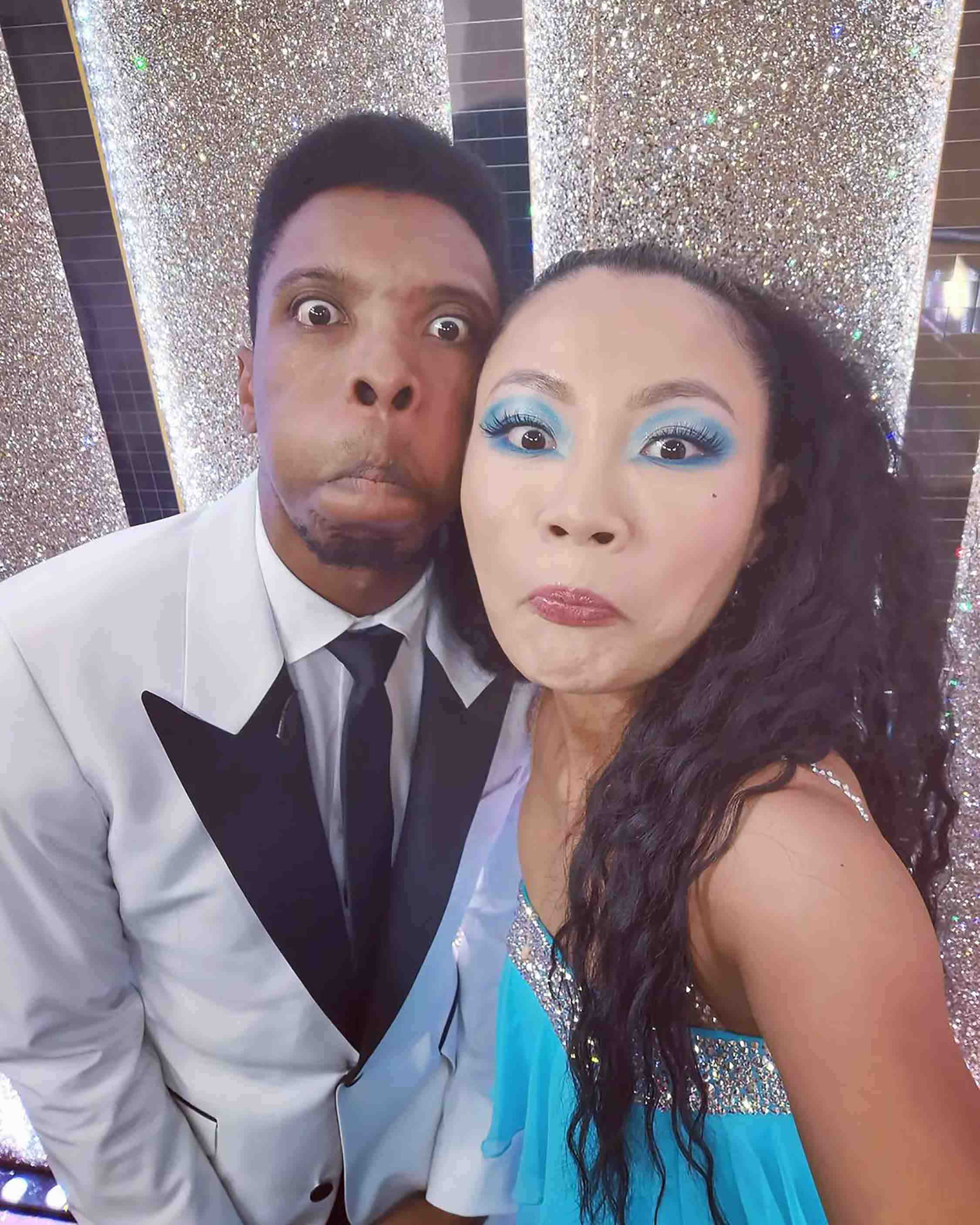 A TV insider said: “This goes to show how many of us were cooped up indoors as Covid restrictions meant there was little or no socialising to be done.

“Now that the public are free to go out at the weekend, there’s a been a dip in the ratings.

"It’s nothing the Beeb seems worried about.”

The same show in 2019 — months before Covid swept the world — had roughly the same viewing figure of 8.9million.

Saturday was the first time the public could vote for the performers — including kids’ TV host Rhys Stephenson and partner Nancy Xu.

Last year, ex-Labour Home Secretary, Jacqui Smith was the first celebrity to get the boot after more than 10.7million viewers watched her perform.

The figures for this year’s first two Saturday night shows were also notably down on 2020.

But a spokeswoman for the Beeb said: “BBC executives are absolutely delighted that the show attracted an average of 8.2million viewers overnight on Saturday night.

“They aren’t comparing it to last year’s shorter series which took place later on in the year and tied in an impending second national lockdown.” 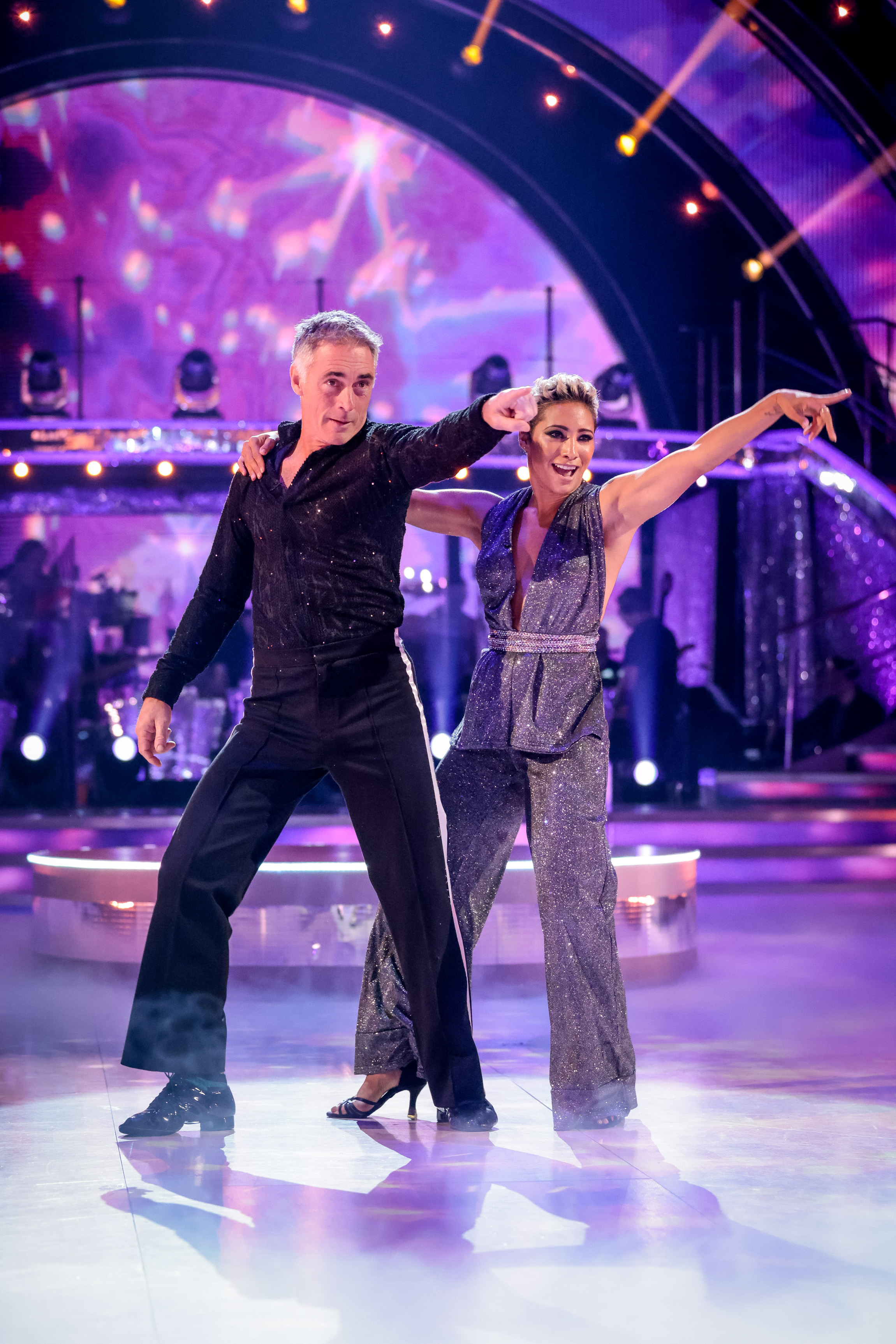 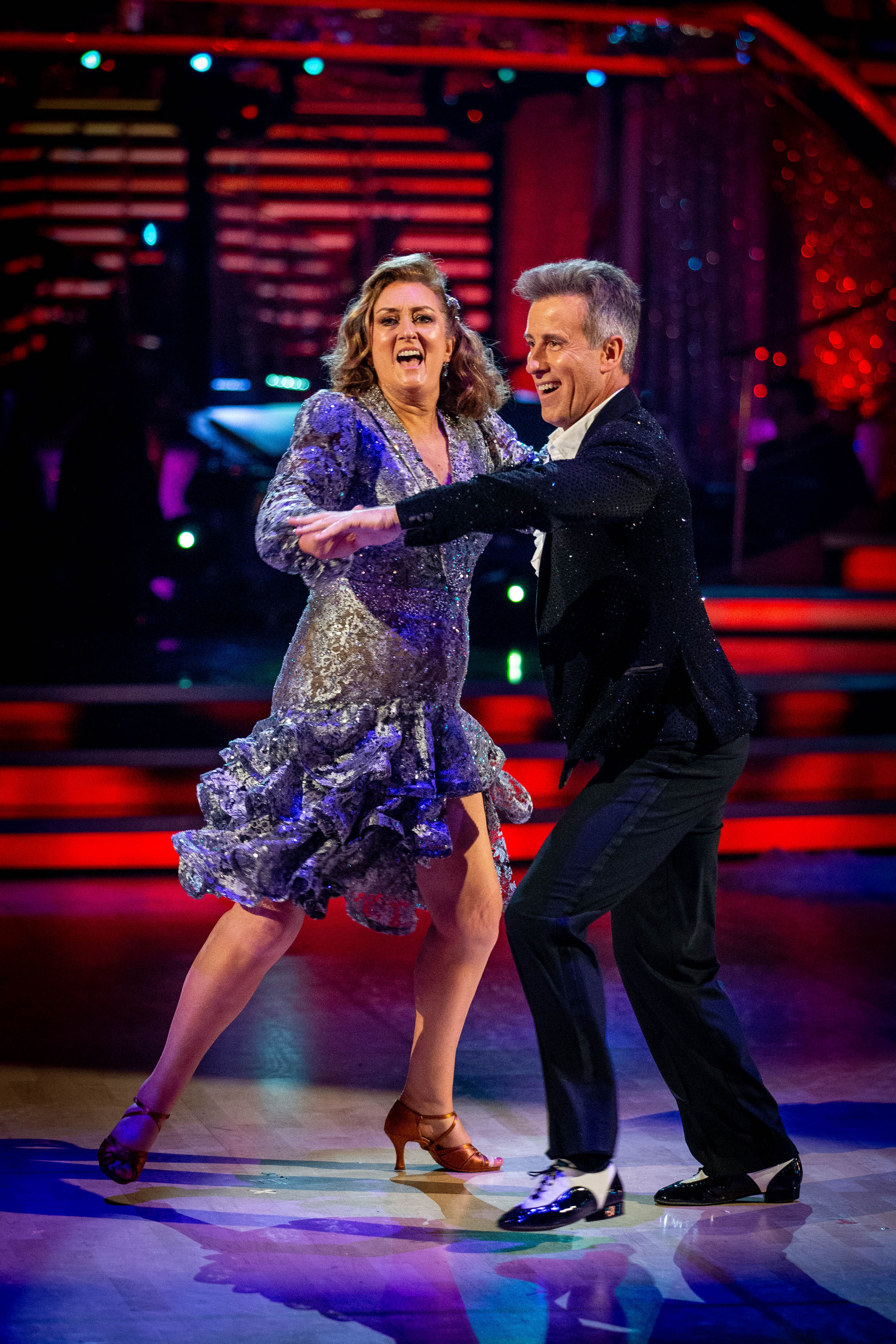