STRICTLY’S male professionals are jostling to be partnered with EastEnders star Maisie Smith — as she is the favourite to win the show.

The competition has been heating up between the pros, who are self-isolating at a hotel in Elstree, Herts. 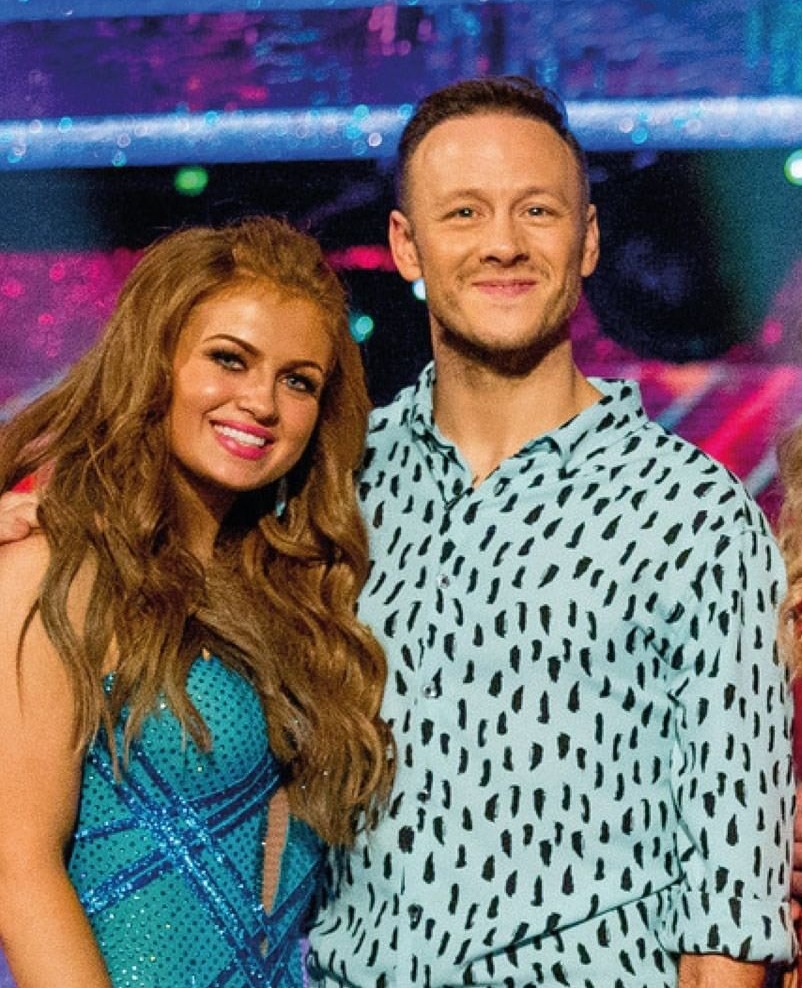 The cast, including Neil Jones, Aljaz Skorjanec and Giovanni Pernice, are said to be all lobbying the show’s producers in a bid to be paired with her.

Maisie, 19, who plays Tiffany Butcher on the popular BBC1 soap, won the show’s Children in Need special alongside former Strictly star Kevin Clifton in 2019 — making her a hot tip to lift the glitterball trophy in this year’s series.

The pro dancers also appreciate she comes with a ready-made large fanbase owing to her EastEnders role.

Earlier this week, Italian Giovanni dropped a major hint on Twitter by liking a tweet Emmerdale actress Lisa Riley posted, saying she is desperate for him to soon be partnered-up to dance with Maisie. 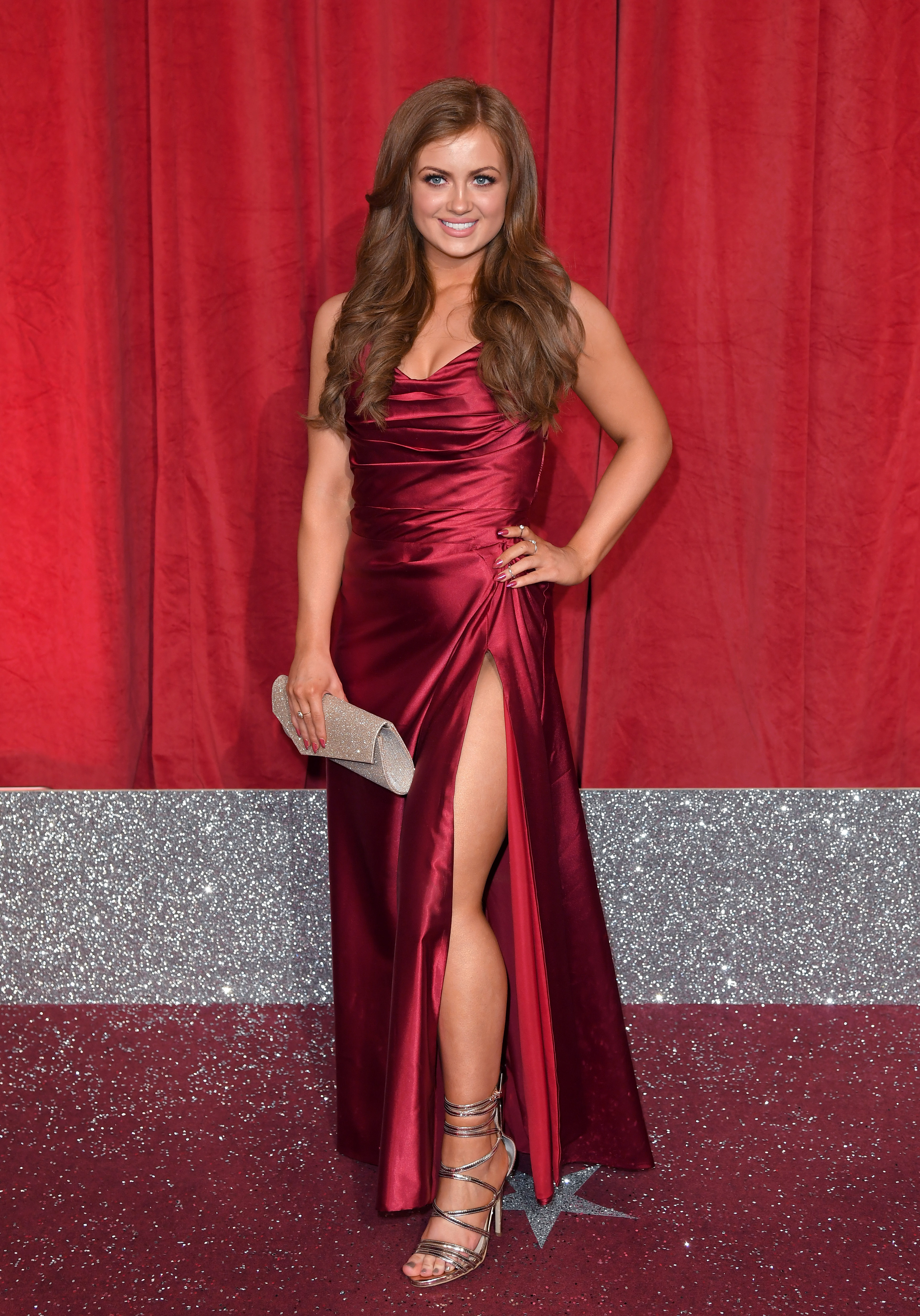 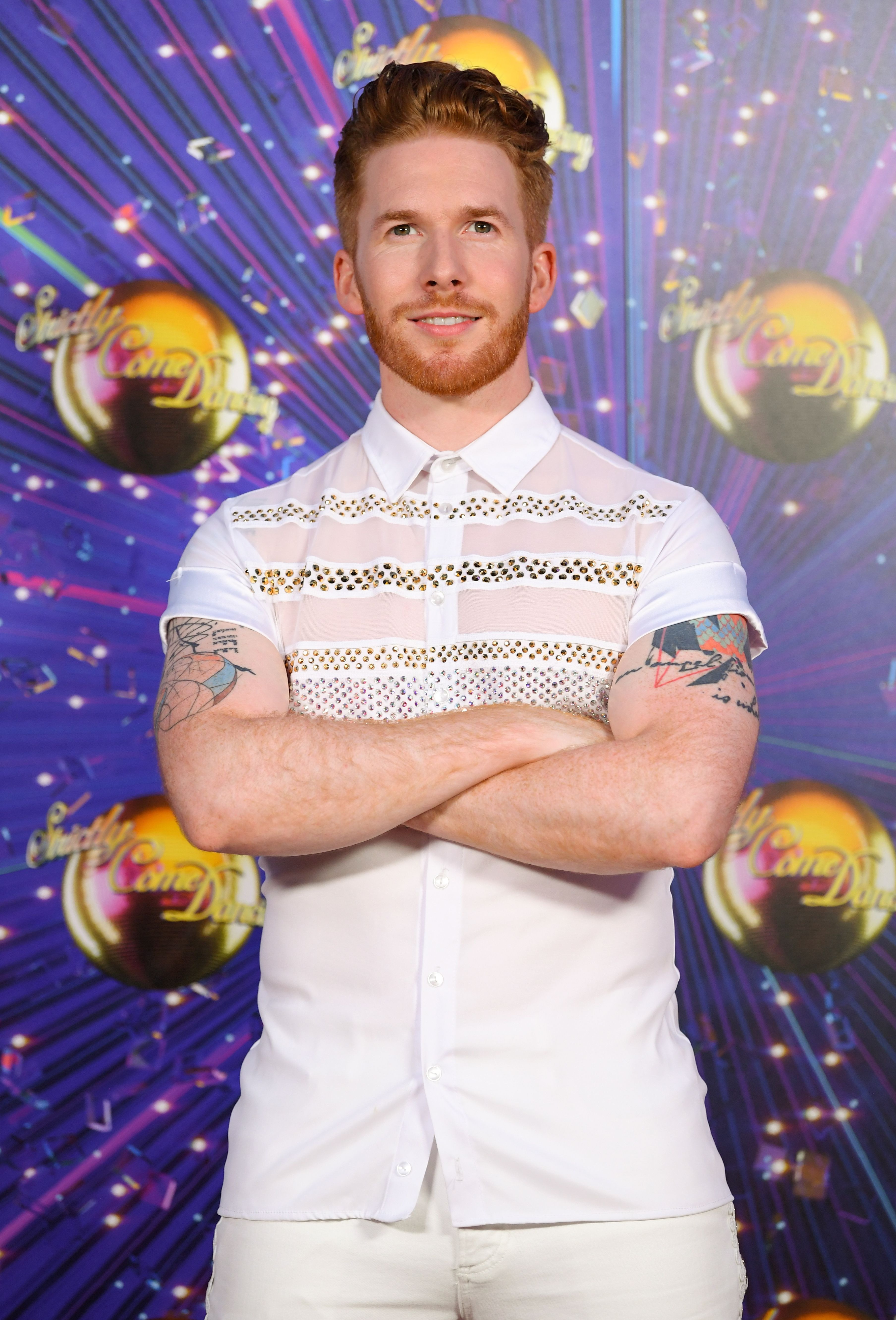 During lockdown, Maisie has been entertaining fans with her TikTok videos, which have also attracted thousands of views.

A source said: “All the male pros really want to partner with her, not just because she’s young and fit, but she’s also proven herself to be a brilliant dancer.

“She has a massive fan following, which often ensures contestants get far in the competition.” 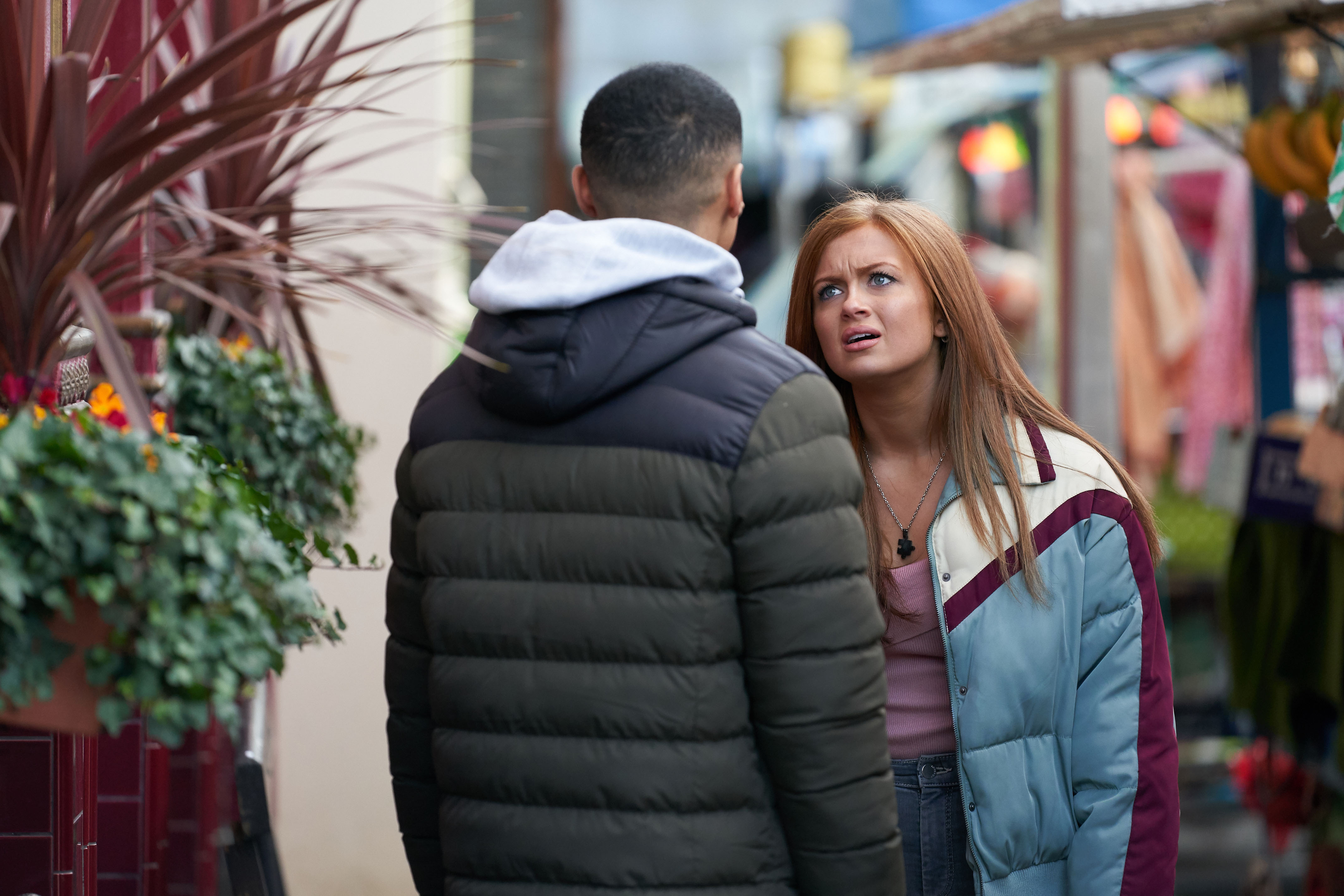 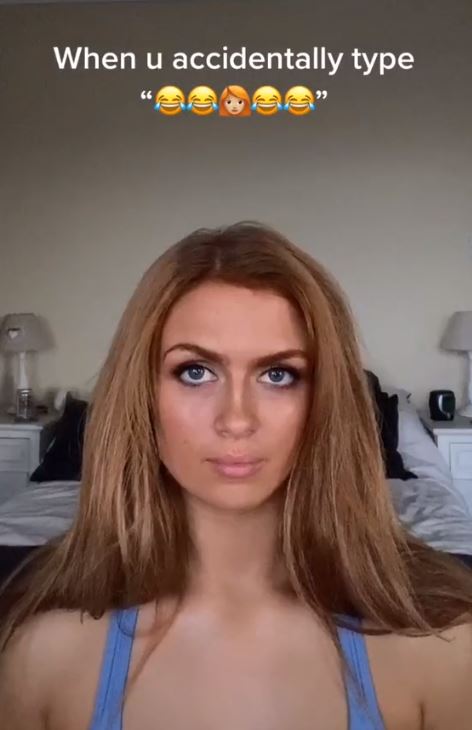