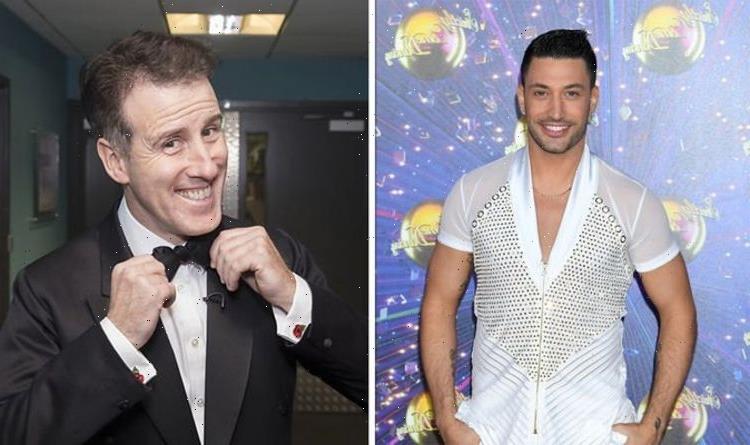 Him & Me, the new tour starring Strictly’s Giovanni Pernice and Anton du Beke is gearing up for its June 30 start date. Giovanni has detailed why Anton’s friendship helped him when he first started the incredibly popular BBC dance show.

Strictly Come Dancing’s Giovanni Pernice and Anton du Beke are heading on tour again but this time they’ll be together for the first time ever.

The fan-favourite dancers have promised an extravagant night, suitable for all ages.

The show will also feature a world-class cast of singers and dancers.

However, as the pair gear up for the June start, Giovanni reveals what working with Anton is really like, and what he learnt from the Strictly veteran when he joined the show. 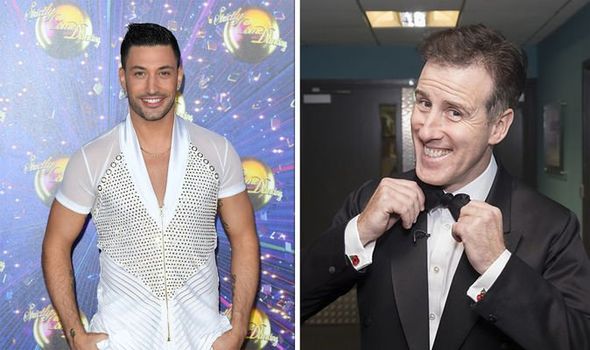 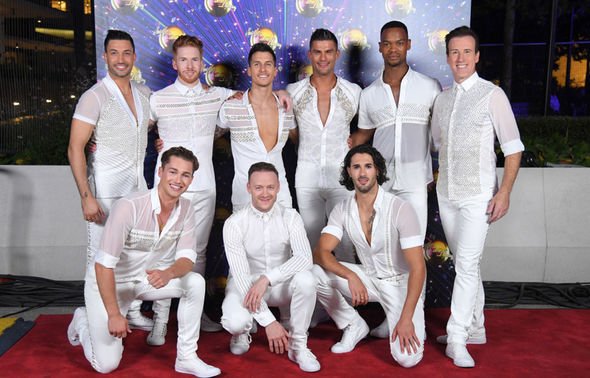 Giovanni joined the BBC dance competition in 2015 during its thirteenth series.

The dancer reached the final in his first year with his partner Georgia May Foote.

He later appeared in three subsequent finals in four years.

In a Twitter Q&A when he joined the show years ago, Giovanni revealed that he didn’t speak much English when he first joined the celebrity dance show. 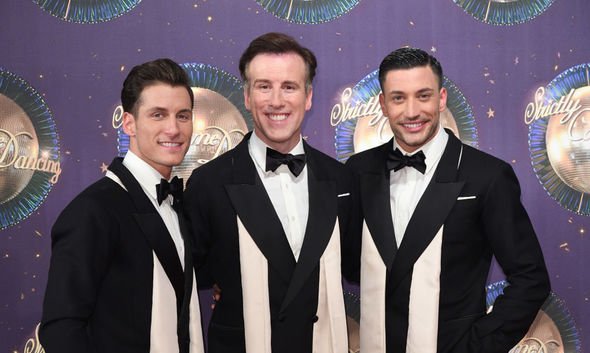 The Strictly professional has now revealed what fellow dancer Anton du Beke told him when he joined the series.

Giovanni said: “When I started, Anton said to always keep your feet on the ground.

“Everyone is replaceable, so enjoy, but stay grounded and don’t become a diva!”

Anton replied: “Then he didn’t do any of it.”

“Well, I didn’t speak English at the time, so I didn’t understand any of it!” Giovanni continued.

He also added: “I think we have both reached perfection.

“Seriously, for me it is more about what you can deliver to the audience.”

Giovanni continued by praising Anton for his conduct on Strictly, saying: “This is why I am in love with what Anton does.”

“I look up the way he engages with the audience and treats people,” Giovanni Remarked.

“On the street when people stop him he is lovely with everyone.

“That’s why he has been on the show for 18 years,” he concluded.

Anton joined Strictly Come Dancing in 2004, the show’s first season, and he has appeared in all series of the show since.

Anton, known as The Ballroom King, made his first final ever with EastEnders actress Emma Barton.

Both Anton and Giovanni have long been fan-favourites on the show and will be returning for the series’ nineteenth season later this year.

Anton & Giovanni – Him and Me! UK tour starts on June 30. For more information head to: www.antonandgiovanni.com