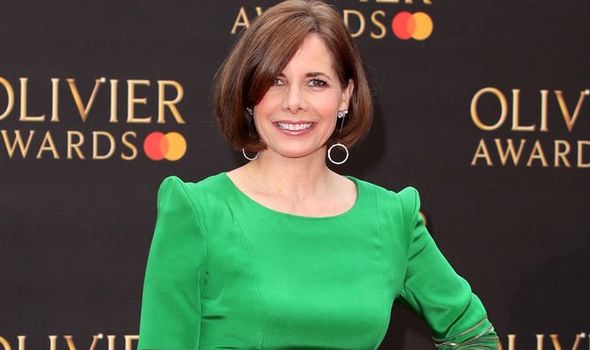 Darcey, who has two teenage girls with husband Angus Forbes, said yesterday: “It is not a decision that came easily at all.

“But I knew I had the most amazing time for seven years and it is like pushing your luck to think that I could even do another seven years.

“I do it for my daughters, as I want them to remember me as a classical dancer and not just a judge on Strictly.”

The retired ballerina became a full-time judge on the show’s 10th series in 2012 after a glittering career.

She said when she announced she was leaving the panel: “It has been a complete privilege for me to be part of Strictly, working with such a talented team. I have enjoyed every minute of my time and will miss everyone from my fellow judges, the presenters, the dancers, the musicians, the entire back stage team, and especially the viewers of the show, who have been so supportive.

“I am not leaving because of any upset or disagreement at all.

“I am just stepping away to give more focus to my many other commitments in dance.”

For the next series, Craig Revel Horwood, Shirley Ballas, and Bruno Tonioli remain on the show. 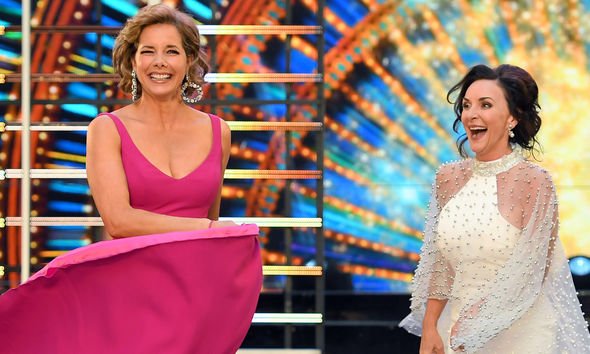 It has yet to be decided who will be chosen to fill Darcey’s shoes on the judging panel.

But last month seasoned professional dancer Anton du Beke suggested he might get the role.

He said: “I think they were caught a bit by surprise by Darcey when she said she was leaving.

“I’m on the show anyway, so I’m either going to be dancing as normal or they might decide they want me to change roles.

“Whatever they want me to do I’d be delighted to do it.”