STRICTLY star Katya Jones has revealed she had an impromptu sex session with a lover in the woods.

The Russian dancer said they romped in the open air as it was too uncomfortable to bonk on the back seat of their car. 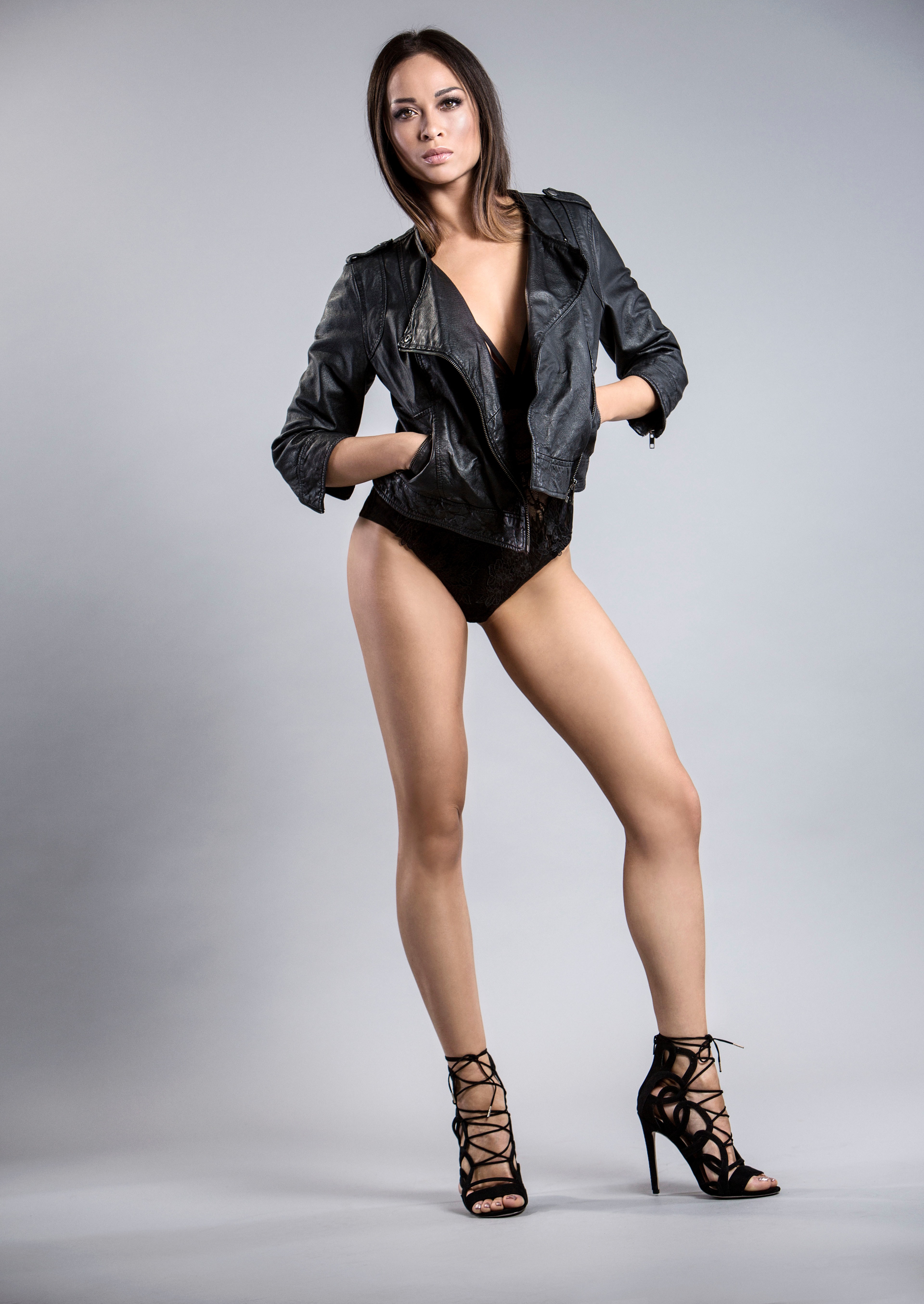 Katya, 32, who split from fellow pro dancer Neil Jones in 2019, has also admitted using dating apps in the pandemic in her search for new love.

“We were driving and stopped and then . . . hiding behind the car. It’s uncomfortable in the car.  I tried, but we went outside.”

Katya refused to name the ex involved, but of online apps she said:  “How else would you date someone in a pandemic? But I hated it. 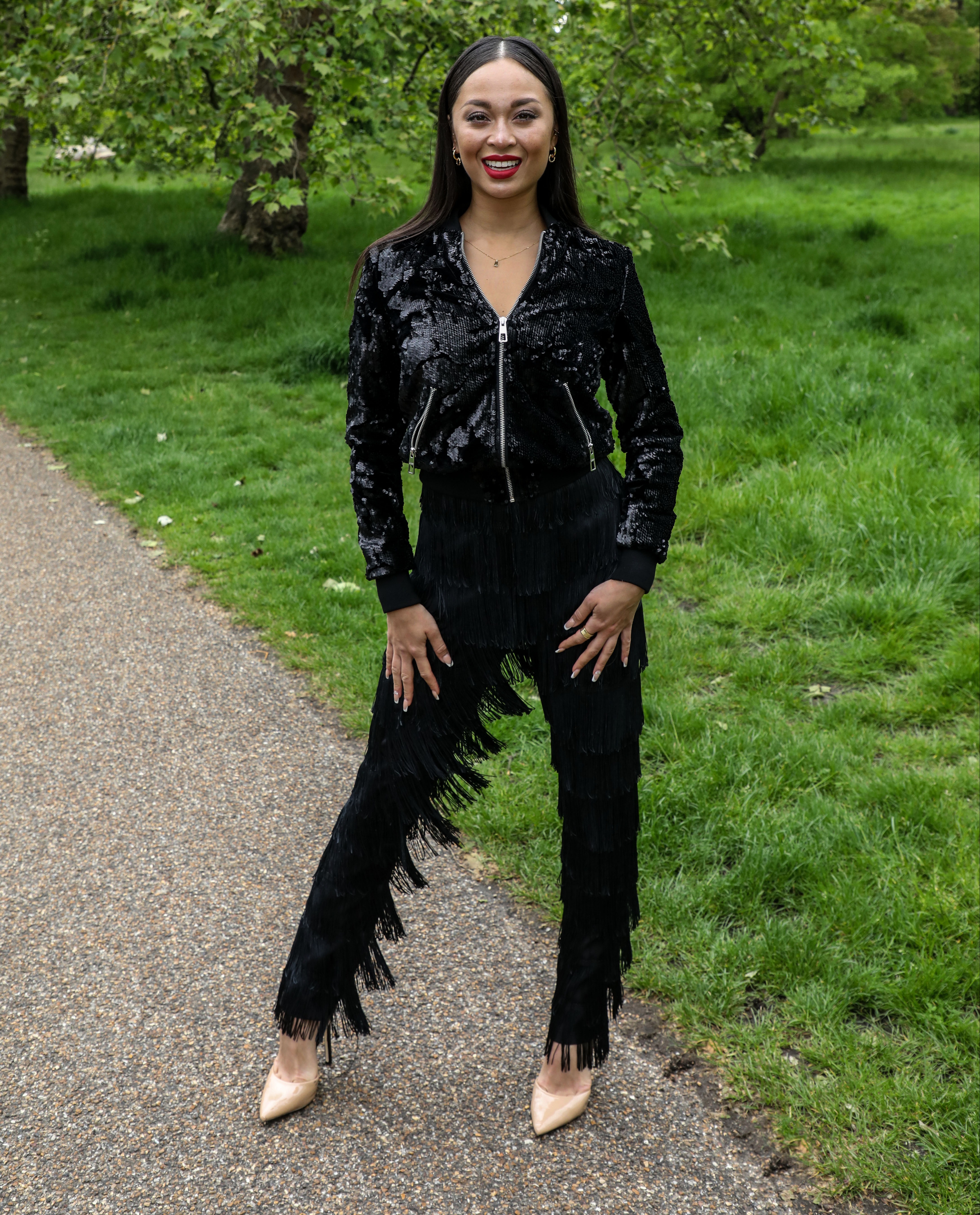 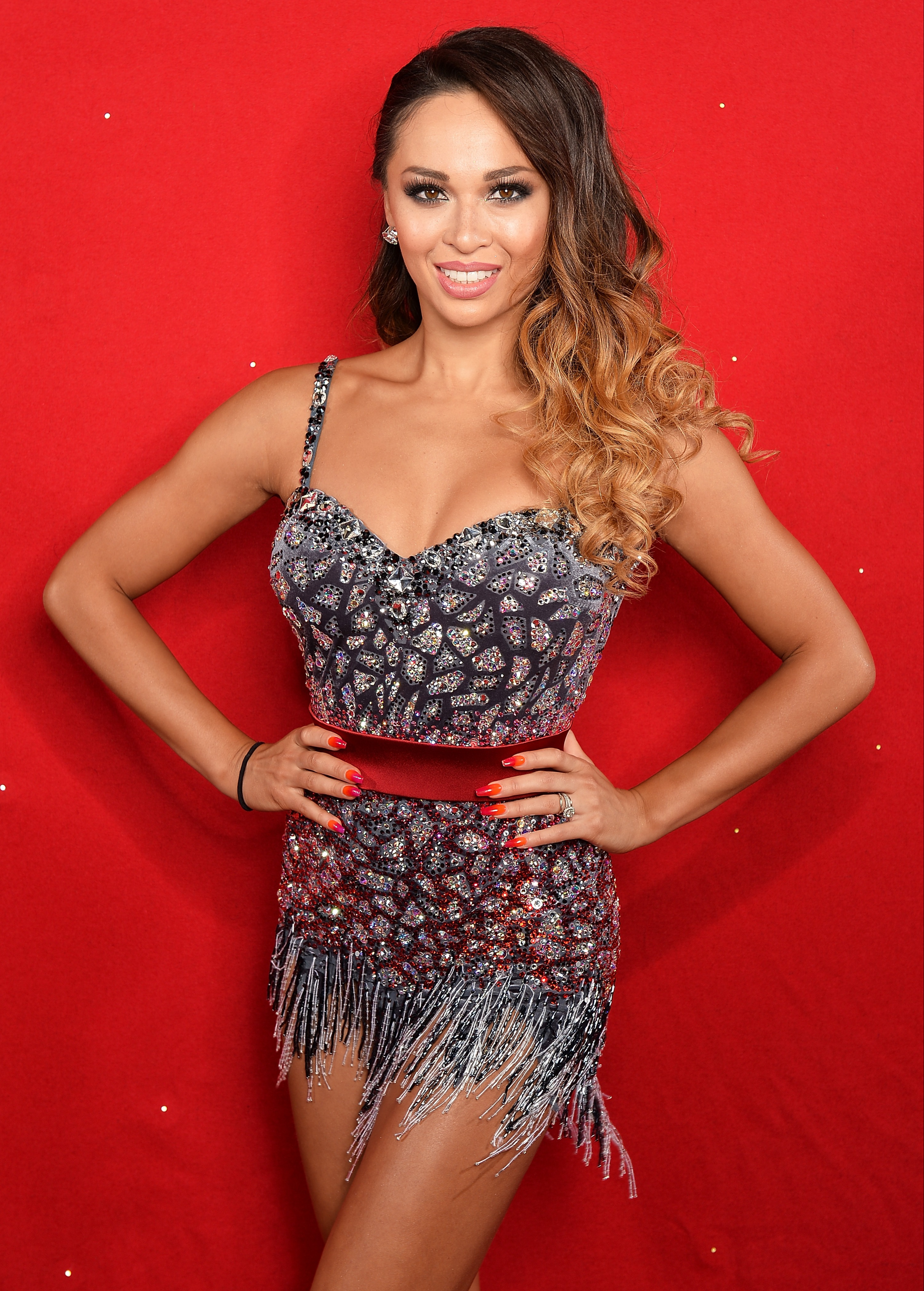 “I’m an old romantic. I want to walk in the park with my dog and cross eyes with somebody, and just feel the little tingles.

“You could be chatting but unless you meet them and feel the energy that’s more important.”

They revealed they were splitting after she was pictured kissing her Strictly dance partner, comic Seann Walsh, 35.

She said she and Neil were still “best friends”. 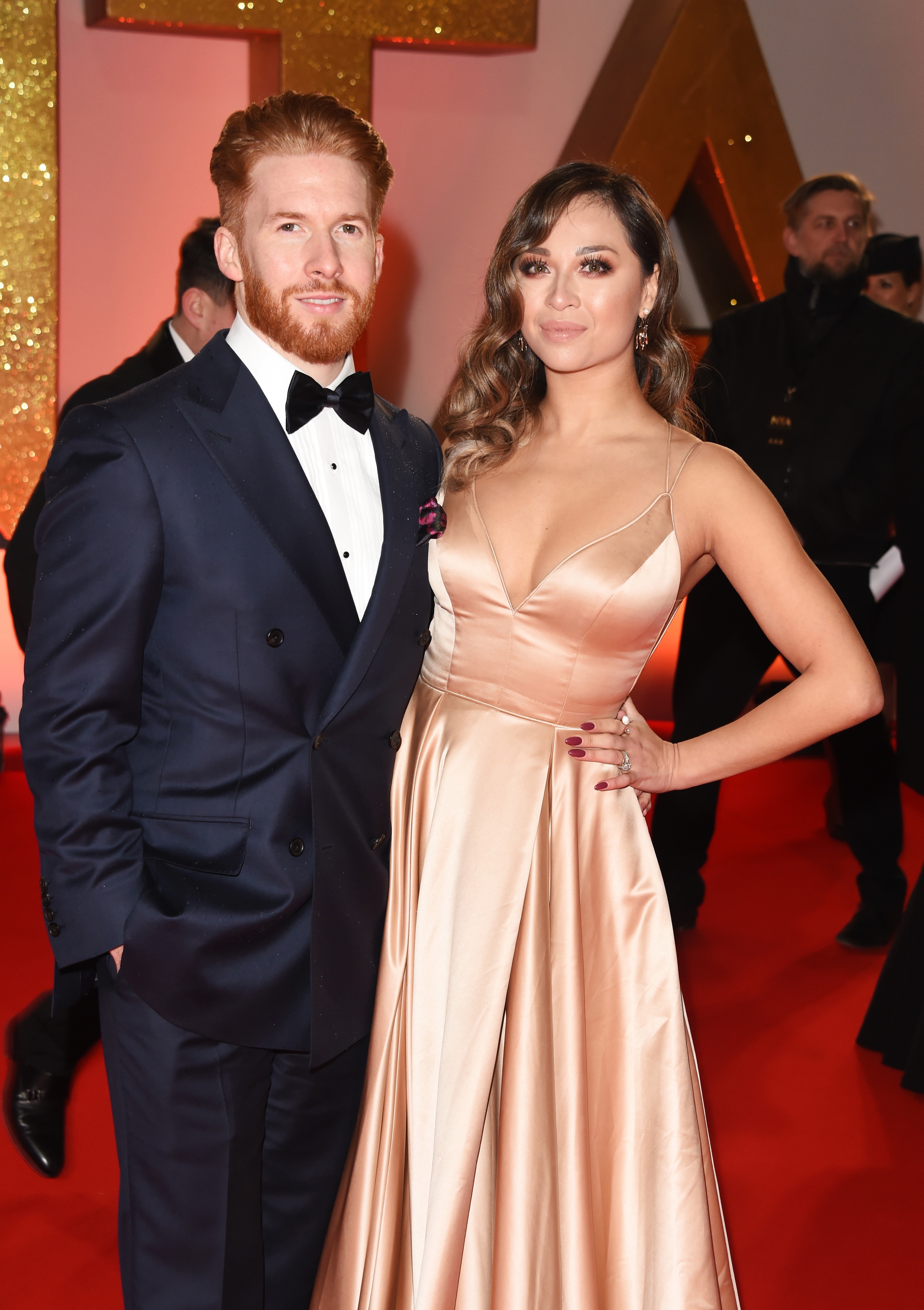 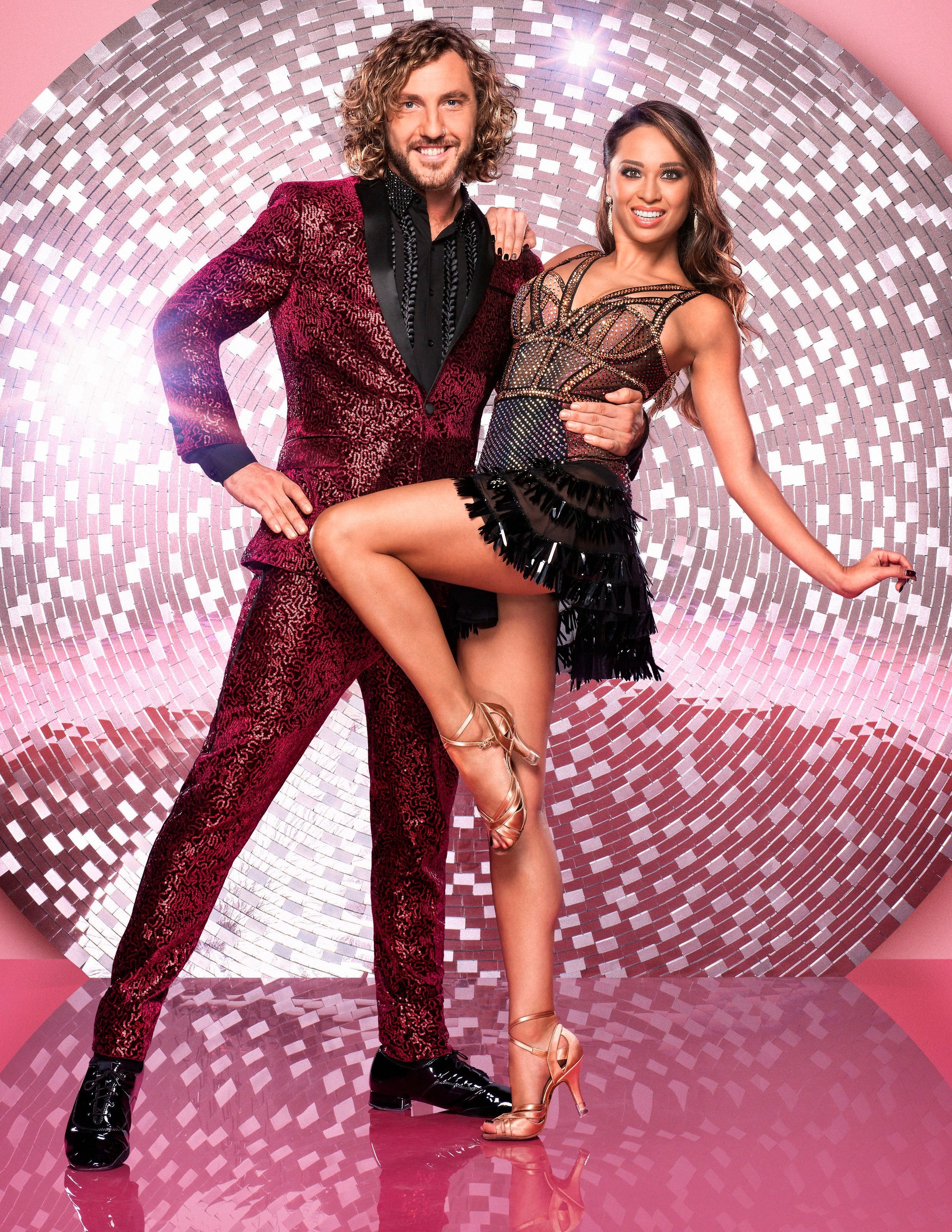 She went on: “We have a good relationship. It’s really nice.

"We’ve known each other  13 years so we’ve gone through everything together.”

They were a hit with viewers but had to pull out after Katya tested positive for Covid. 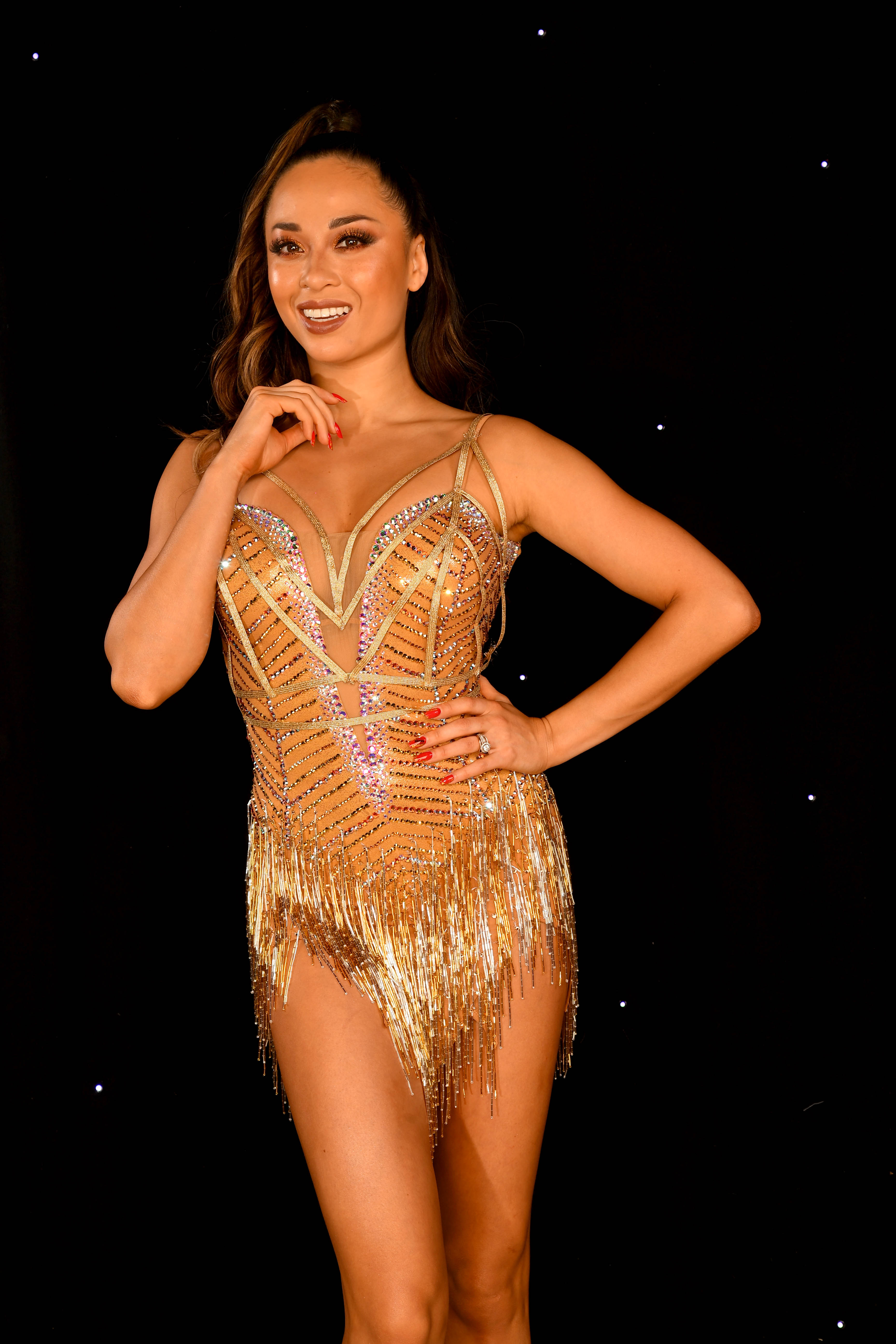 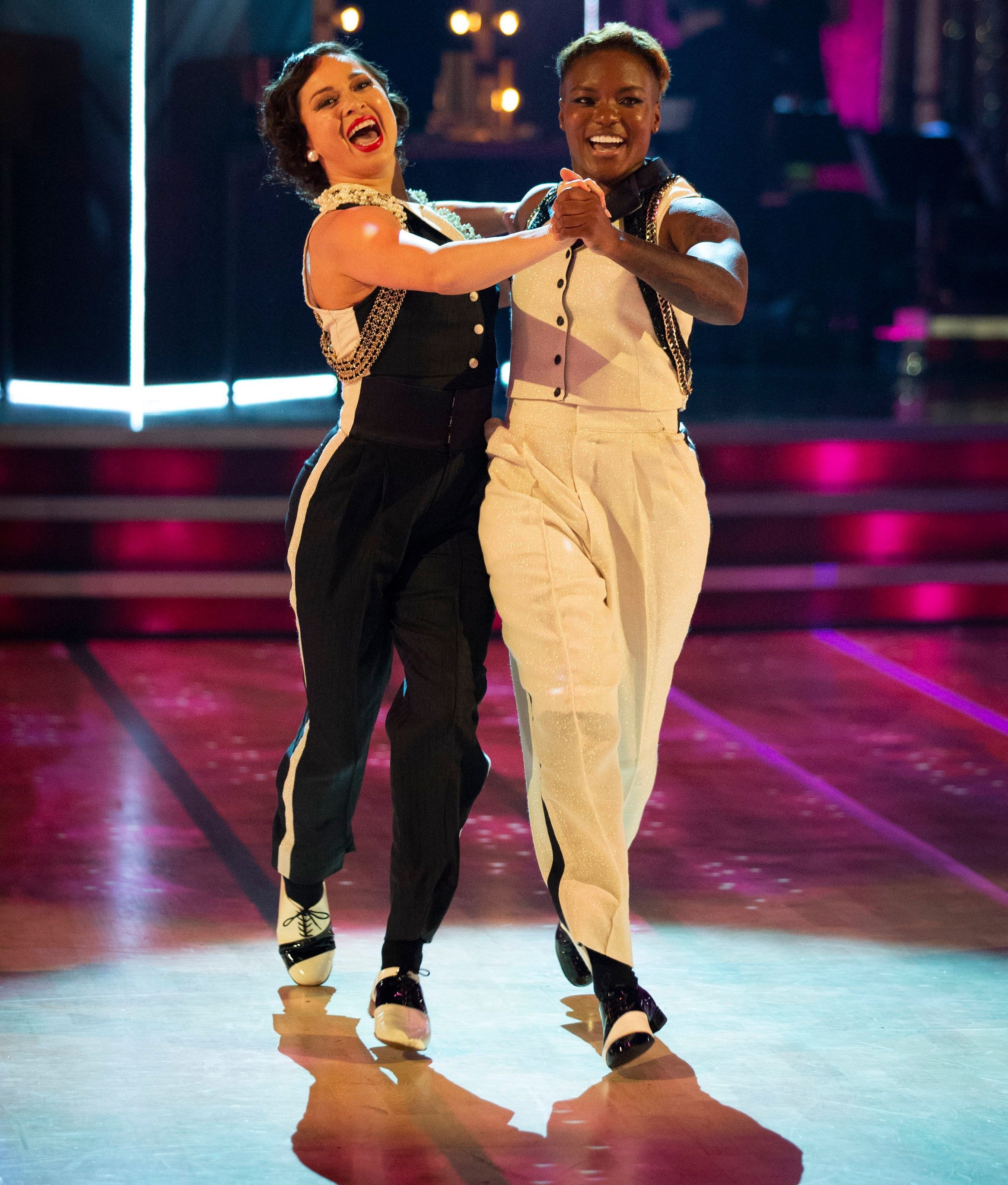 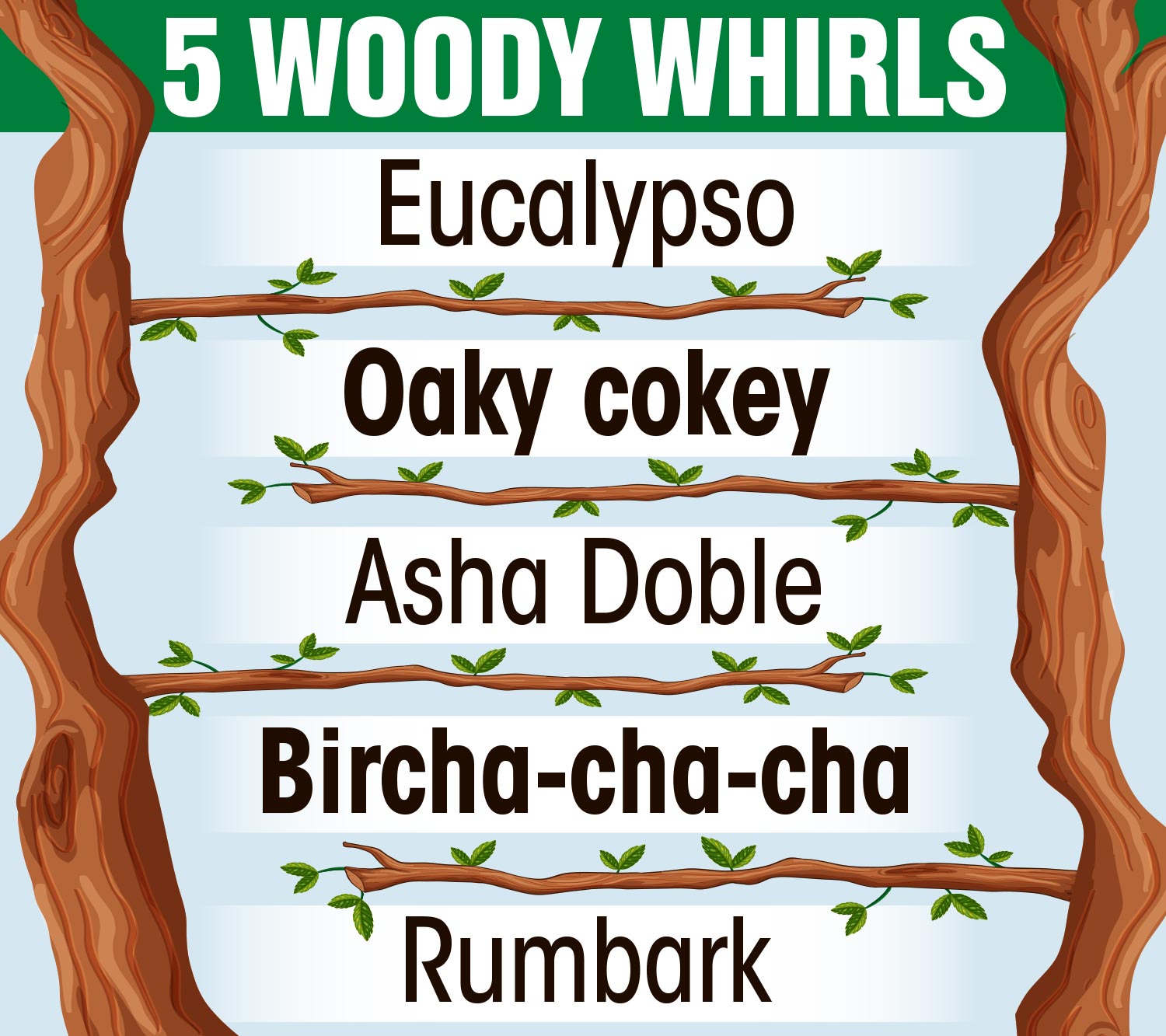 Speaking at Mecca Bingo’s Live from Studio M this month, she said: “It was amazing to see how much  positivity  came out of it.

“And for me to join that community and become part of it and see how much love and support there, that was really incredible.”