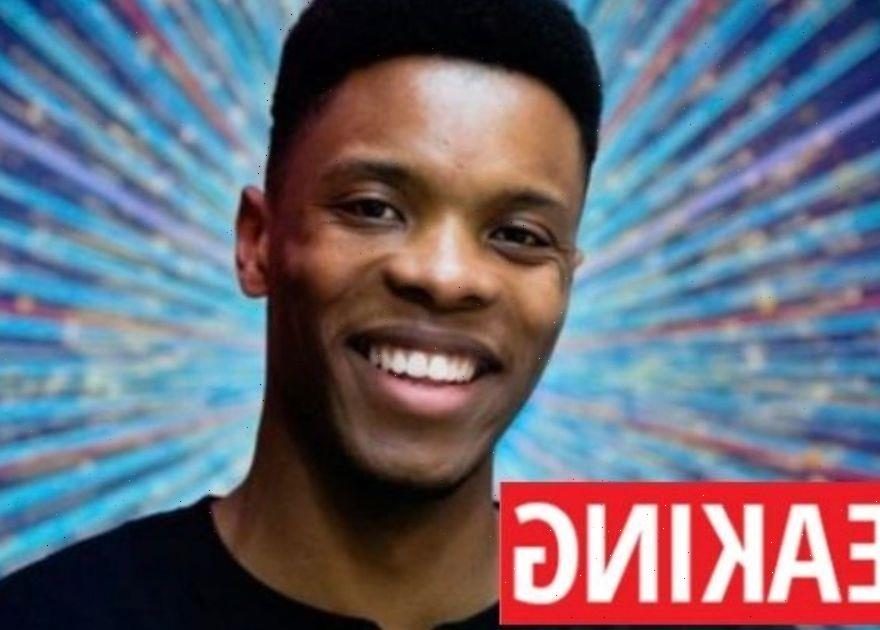 Strictly Come Dancing bosses have announced the next celebrity faces to join the 2021 line up is CBBC presenter Rhys Stephenson, who will be putting on their dancing shoes for the 19th series of the dancing competition.

He said: "I am BUZZING to be a part of Strictly Come Dancing 2021. I have dreamt about being on this show and I know for a fact that it is going to exceed every expectation. I cannot wait to experience it all: the costumes, the orchestra, even Craig's glare! I am READY!"

He will be joined by Bake Off sensation John Whaite who will be making TV history as he joins the first all-male couple on the show after they shared the news via their Twitter account on Thursday.

There are rumours that John will be paired with Italian professional dancer Graziano Di Prima, who wowed the producers when he teamed up with Johannes Radebe for an all-male routine in 2019.

John was the winner of the third series of Great British Bake Off in 2012, but will he be able to life the glitterball trophy after he swaps his apron for the sequins and glitter?

This comes after the first three members contestants of the 2021 line up were revealed on live on The One Show on Wednesday night.

McFly’s hitmaker Tom Fletcher, TV presenter AJ Odudu and Peep Show star Robert Webb will be taking to the Strictly stage complete with all the glitz and glamour of the Strictly lifestyle.

As the rest of the cast are expected to be announced over the next few days, loyal fans of the hit BBC One show have been glued to the official Strictly Twitter account to see who the next member of the 2021 celebrity line up will be.

And the cast will have the pleasure of being judged by Strictly sensation Anton Du Beke this year as he joins the judges table for the first time after fan favourite Bruno Tonioli was unable to return to the UK for the upcoming series.

The Italian choreographer, 65, currently resides in LA and was deeply disappointed not to be able to return to the UK for the show but accepted that travelling back and forth would be “too risky” during the pandemic.

He told PA news agency: "Blame the travel insanity. It is like anyone. It is impossible to schedule. But the show is going to be fantastic regardless."

He has been a firm fixture on the programme since 2017 but his on-screen career officially began in 2013 when he began working with University channel Smoke TV.