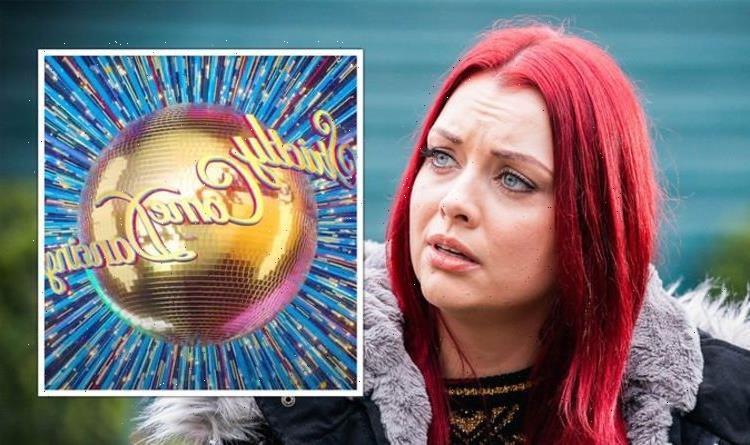 Shona McGarty could be the next soap star to step onto the Strictly Come Dancing dance floor. She previously turned down the opportunity to be on the BBC’s celebrity dance show due to her struggle with anxiety, but now reckons she’d be up for the challenge.

“I’d like to do Strictly. I was asked to do it, but nerves got the better of me,” she explained in a previous interview.

“As I’ve grown up, I’ve realised that the anxiety that I suffer from, which stops me from doing things, is all in my head.

“I’m doing more things now that I used to be afraid of, such as live interviews. I know I am on a huge soap, but if I make a mistake, I can do it again.

“With a live interview or Strictly, you only get one shot,” Shona told New! Magazine. 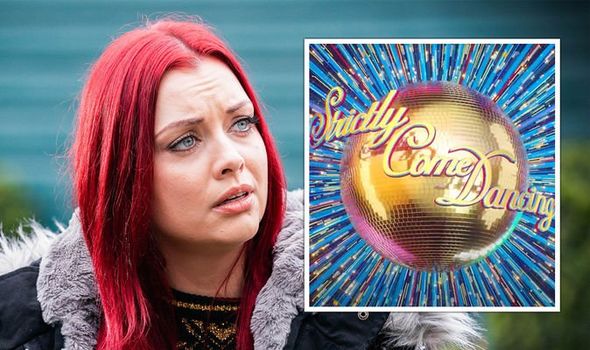 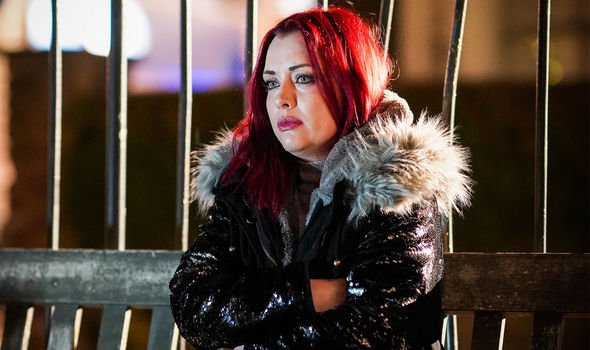 The actress, who plays Whitney Dean in EastEnders, wouldn’t be the first soap star to feature on the BBC dance show.

Her co-star Maisie Smith battled her way to the final of the last series, but lost out to Bill Bailey.

However, Shona thinks she might have to wait a while before she’s offered a spot on Strictly again.

“Maisie keeps telling me to do Strictly and I would love to, although she absolutely smashed it and I said to her that I’ll have to wait two years now before I do it,” she explained. 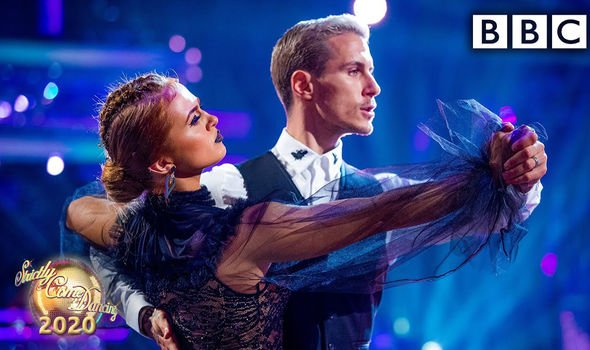 Soap stars seem to have a history of success on Strictly, with a number of them taking home the famous Glitterball trophy.

Emmerdale’s Kelvin Fletcher was crowned the winner in 2019 with his professional partner Oti Mabuse.

Former Heartbeat and Holby City actor Joe McFadden was the series winner in 2017.

Plus, another Eastenders actress, Kara Tointon, won the 2010 series alongside her professional partner Artem Chigvintsev.

Shona has been on EastEnders since she was a teenager but has recently teased her exit from the show.

She’s suggested her character Whitney could get her happily ever after away from Walford with Kush (played by Davood Ghadami).

Kush is set to leave Walford after appearing in court to confess to the Mitchells’ crimes this week.

Speaking to The Sun, Shona teased: “Who’s to say Whitney and Kush aren’t going to live happily ever after together away from Walford? This could very well be her fairytale ending.”

“Whitney would take it really hard because like I said before she really believes Kush is the one and no one has made her feel the way that he does.

“He was there throughout the Leo stuff and he’s been there right by her side the whole time, it would completely destroy her,” she said.

Strictly Come Dancing returns this autumn to BBC One and EastEnders airs tomorrow night at 8pm on BBC One.