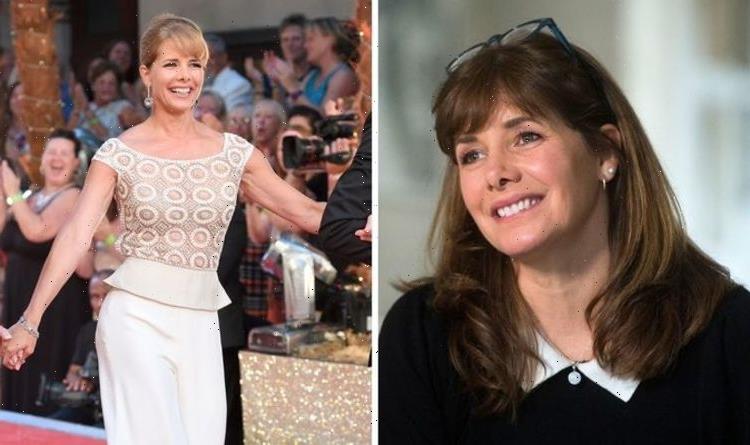 The former judge was on the panel of the BBC dancing competition programme from 2012 to 2018. The retired ballerina was liked for her fair approach when commenting on the dances, but hasn’t been a part of Strictly Come Dancing for the last couple of series. But she recently admitted she would love to return as a guest judge one day – could we see her in this year’s show?

Good Morning Britain presenter Charlotte Hawkins asked: “I’ve just got to ask about Strictly – could you ever go back? As a judge or a guest judge at least?”

The 52-year-old seemed unsure of what to reply, but said: “Well as a guest judge, that would be a delight.”

She added: “I love the show and you were fabulous on it,” she told Charlotte, who took part in the fifteenth series of the show, back in 2017.

The presenter was eliminated in the fourth week of the competition. 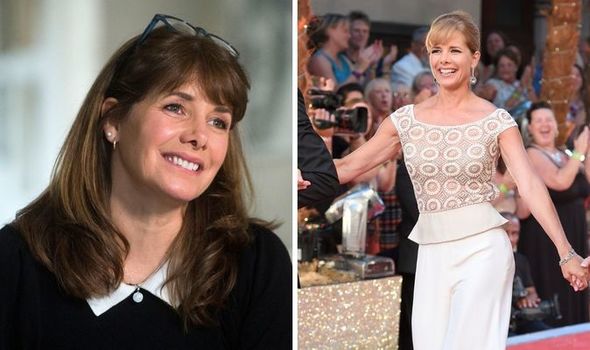 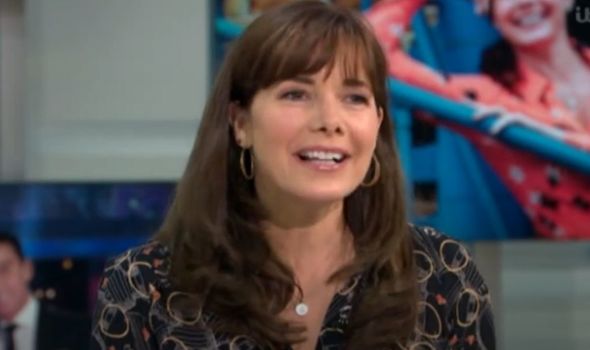 She didn’t seem to believe Darcey’s compliment, leaving Darcey to insist she was “the nice judge.”

“That wasn’t quite what you said at the time,” the 46-year-old laughed.

Darcey responded: “I’m the nice judge, what are you talking about?” 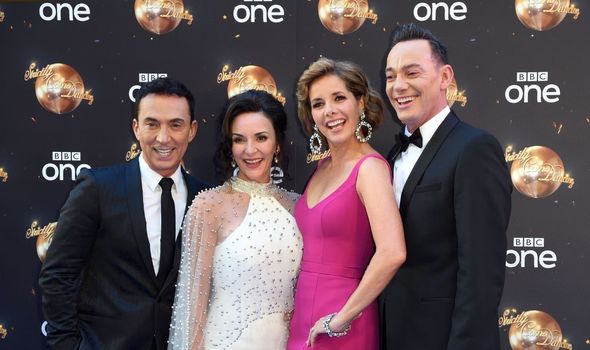 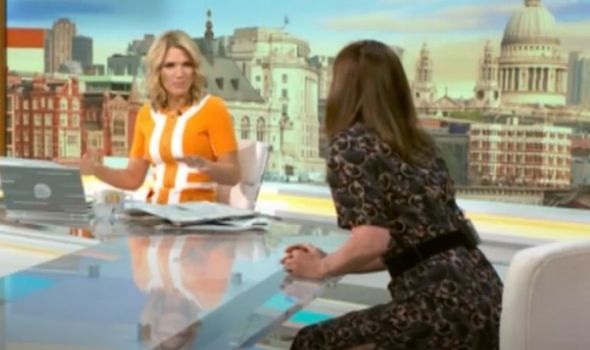 Fans of Strictly Come Dancing had been concerned that last year’s series may not go ahead due to the coronavirus pandemic, but producers managed to make it happen.

Oti Mabuse won alongside celebrity partner Bill Bailey. The season saw only three judges, because regular star Bruno Tonioli was unable to travel due to the restrictions in place last year.

Craig Revel Horwood, Motsi Mabuse and Shirley Ballas were tasked with analysing the performances each week, and although he was initially an underdog, he went on to become victorious alongside double-winner Oti.

Now that restrictions have started to ease, it’s likely that Bruno will be back for this year’s show.

But there could always be room for more, so could Darcey make a few special appearances?

Although the professional dancers have been confirmed already, fans have been guessing who the celebrity line up might be.

The upcoming instalment will be the nineteenth series, and as summer draws closer, more speculation is being made about a potential line-up.

Tom is a professional breakdancer, but he has previously commented on a potential stint in the show.

He said: “If the opportunity came up to go on Strictly as a contestant, I’ve never done ballroom in my life, so it’d be interesting to see how as someone who breaks, I’m used to dancing upside down, how those two worlds could come together.”

Strictly Come Dancing is due to air later this year.