The Strictly 2020 final airs this weekend on BBC One and fans have been voting for who they believe will lift the glitterball trophy. Express.co.uk has been running a poll, asking viewers who they believe will claim victory this year. The results suggest Made in Chelsea star Jamie Laing could be the dark horse of this series and Express.co.uk has all you need to know.

Strictly Come Dancing has been a huge treat for viewers during what has been an extremely tough year.

Fans were worried the series would not go ahead amid the coronavirus pandemic, but the creators and cast were determined to see it through.

Staying true to their word, the stars of the show did not disappoint, as week after week they have put on incredibly entertaining performances.

A total of 12 contestants took to the stage in week one, and now only four remain ahead of the final on Saturday night. 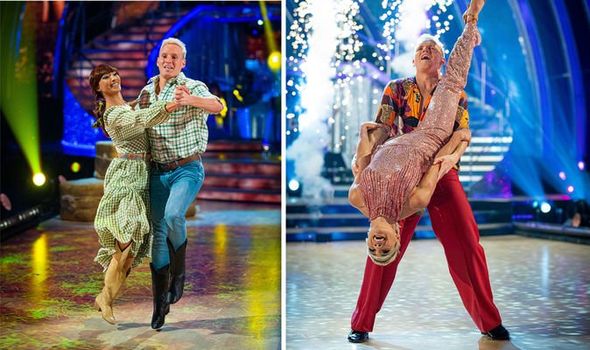 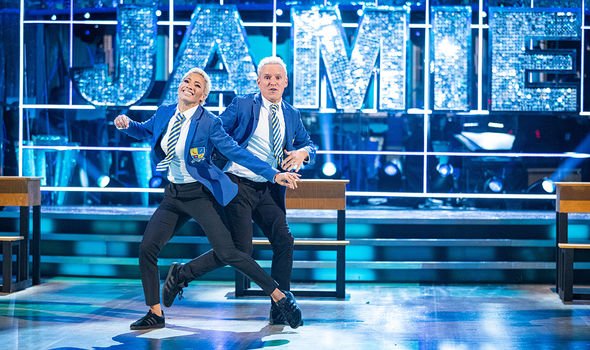 Back in October 2020 Express.co.uk published a poll asking fans who they would like to see win, and a total of 2,663 people cast their votes.

Unsurprisingly, three of the finalists received the top number of votes, with HRVY coming out on top as most likely to win.

The top results were as follows:

Laing, who has also secured a place in the final, only received 80 votes, so many viewers may be surprised to see him amongst the last four standing.

In fourth place in the poll was Good Morning Britain star Ranvir Singh, but she sadly left the competition during last week’s semi-final. 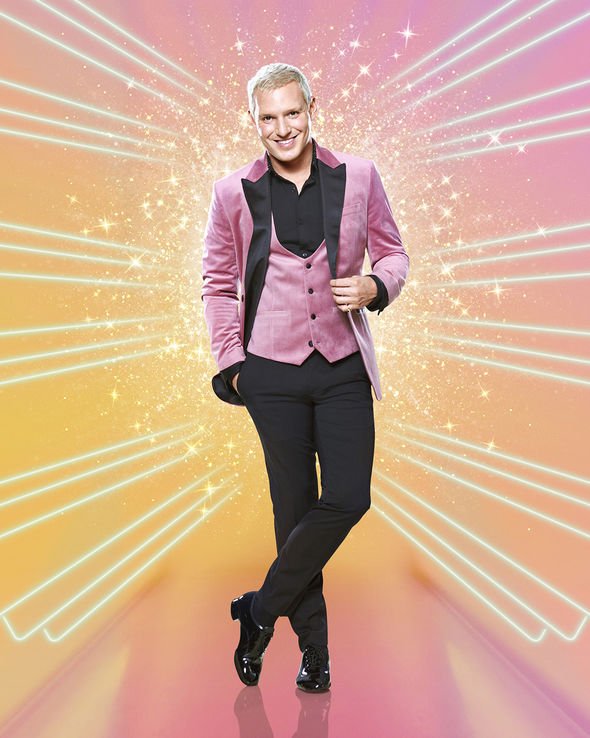 At the bottom of the pack, with 22 votes, was ex-NFL star Jason Bell, who left the competition in Movie Week following their Star Wars-themed performance.

Jacqui Smith, who was first to leave the competition, secured a total of 53 votes – just four less than veteran JJ Chalmers, who made it all the way to the quarter-final.

Comedian Bailey is the bookies favourite to win the series, with HRVY as second favourite, Smith as third and Laing as fourth.

Laing has continued to surprise the judges with his skills, but they have always said he has shown an incredible amount of enthusiasm.

Every week he continues to say how much he loves dancing and being a part of the show, and his passion is evident in every dance. 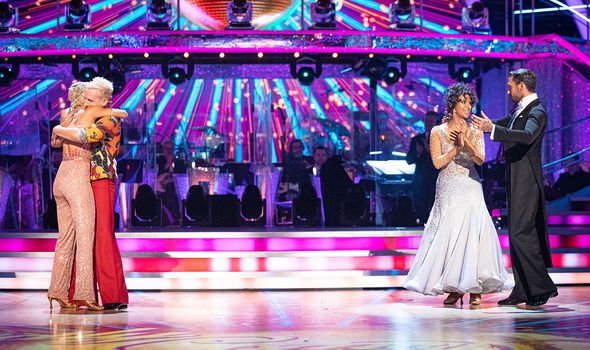 A few of his highlights, with dance partner Karen Hauer, have included his Musicals Week jive from the show Everybody’s Talking About Jamie.

They also wowed the judges with their unique Western-themed quickstep to Thank God I’m a Country Boy.

In the final, Laing and his fellow contestants will be taking on their biggest challenge yet, as they have to perform three dances.

Laing’s judges’ pick will be his iconic charleston to the Hercules hit, Zero To Hero. His showdance will be to I’m Still Standing by Taron Egerton, and his favourite dance will be the couple’s choice to Gonna Make You Sweat (Everybody Dance Now) by C+C Music Factory.

Meanwhile, fellow competitor Bailey will be reperforming his classic couple’s choice to Rapper’s Delight, Smith will be repeating her energetic samba, and HRVY will be jiving for the judges’ pick.

Laing is on Instagram and he expressed his excitement ahead of the grand finale, saying: “Getting ready for the Strictly Come Dancing Finals!! Like what….”

One fan said: “You deserve to be in the final! Brightened up everyone’s Saturday night for the past few weeks!” While another said: “Wow Jamie! You could win! Your dances are fantastic! You deserve it for your energy, enthusiasm and good natured humour! Keeeeeeeeeeep dancing [sic].”

Smith also thanked her fans for securing her a place in the final, saying on Instagram: “Still can’t get over how incredible last night was. Both dances were so special to me and I’m FOREVER grateful to you all for giving us a place in the finals. We wouldn’t be here if it wasn’t for you so THANK YOU.”

Bailey, who has proven to be a fan-favourite since day one, was astounded to find out he had made it all the way to the final.

This will undoubtedly be one of the closest finals of the series, and everyone is excited to see what the finalists bring on Saturday.

The Strictly Come Dancing final airs on Saturday, December 19 at 6pm on BBC One