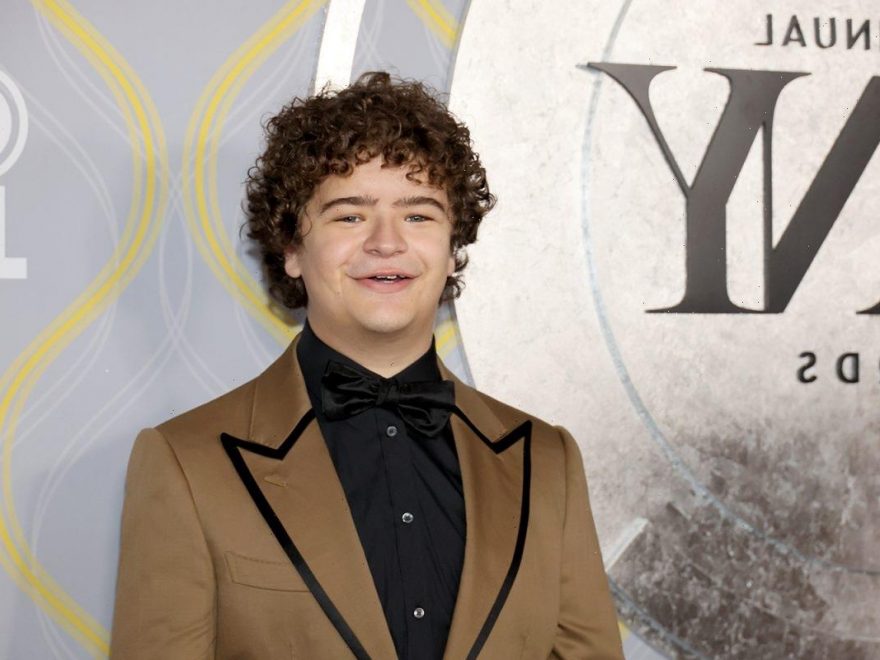 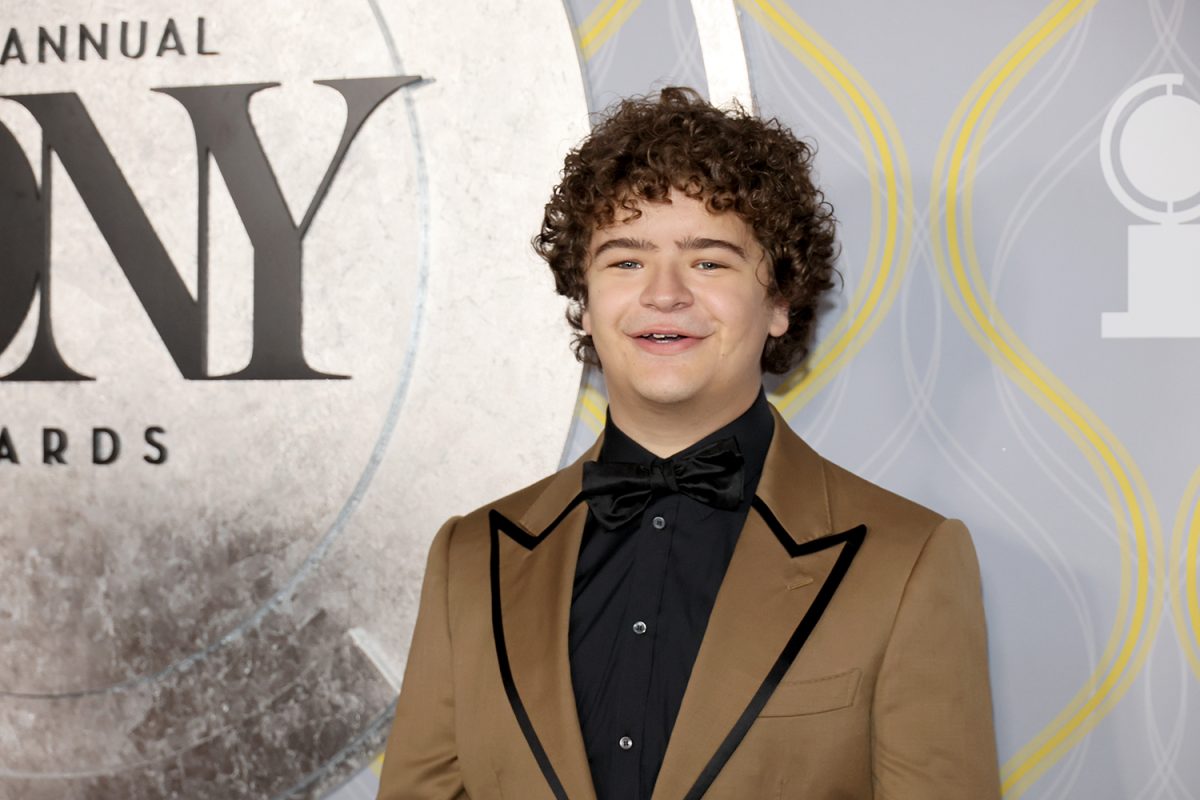 ‘Stranger Things 4’ Vol. 1 ends with a shocking revelation about 001 and Vecna

One storyline in Stranger Things 4 Vol. 1 followed Eleven (Millie Bobby Brown) as she worked with Dr. Brenner (Matthew Modine) and Dr. Owens (Paul Reiser) to regain her powers. The key was to revisit memories from her younger days at Hawkins Lab as part of Dr. Brenner’s program. Specifically, Eleven went back to the days leading up to the Hawkins Lab Massacre, in which someone killed all the other kids in the program, as well as guards and orderlies.

During her time at Hawkins Lab, Eleven befriended an orderly named Peter Ballard (Jamie Campbell Bower). He gained Eleven’s trust and helped her plan her escape. In exchange, Eleven removed what she believed was a tracker from Peter’s neck. However, it turned out to be a suppressant for Peter’s own powers, just like Eleven. He revealed himself as One, the first child in Dr. Brenner’s experiments. Also, his name wasn’t really Peter — it was Henry Creel.

One then unleashed his powers on Hawkins Lab, killing everyone in his way. Eleven realized what One had done and entered one last face-off with him. One almost overpowered Eleven, but she regained her strength and became powerful enough to open a portal to the Upside Down.

Eleven sent One through the portal, putting an end to his evil. However, what she didn’t know was that One survived the Upside Down and became Vecna — the supernatural serial killer causing mayhem in Hawkins, Indiana. 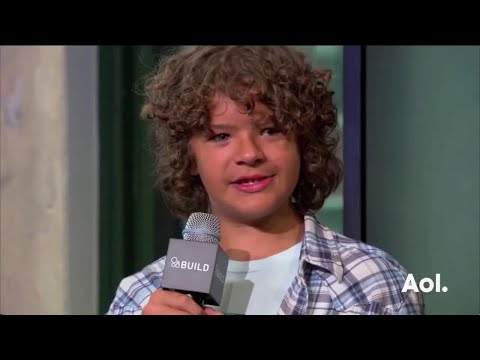 Stranger Things fan theories have run wild since the series debuted on Netflix. But sometimes, they turn out to be true. That was the case for Gaten Matarazzo’s favorite Stranger Things fan theory, which he shared with the cast at AOL’s Build series in 2016. As E! News reported, Matarazzo said the theory involved a test subject who became the first season’s monster, a Demogorgon.

“There’s this one in this video and he was saying how other test subjects, besides Eleven, like, one through 10,” he said. “Most of them are dead. But others were banished to the Upside Down. Like, they couldn’t get out.”

Matarazzo added that the test subject(s) found themselves in the Upside Down for so long that they transformed into the Demogorgons.

The theory isn’t an exact match to Stranger Things 4, but it is undeniably similar to the dead test subjects at Hawkins Lab and One becoming Vecna. Granted, there’s a slim chance Matarazzo actually knew about the season 4 plot at the time, so it wasn’t exactly a “spoiler.” Still, it’s interesting to look back and see how correct some theories were.

Some ‘Stranger Things’ fans are going wild over the coincidence

Needless to say, the footage has sent the Stranger Things fandom into a frenzy this week. Many fans shared their thoughts on a reposted video of Matarazzo’s statement at Build.

“That one fan who came up with this theory must be grinning real good right now,” one user wrote.

“It wasn’t a spoiler, it just that Gaten is a genius,” another person commented.

Some people thought the Duffer Brothers tapped into the theory as they wrote the Stranger Things 4 script.

“I honestly do not doubt that the writers took pieces of this fan theory to write in because it was such a good theory that actually makes a lot of sense and ties in everything together pretty well,” one user added. “I remember hearing about this theory before season 4 ever came out or was finished and I thought it made so much sense and hoped it would be true. Now we just have to wait and see how Vecna and the Mind Flayer are connected or if they’re one in the same.”