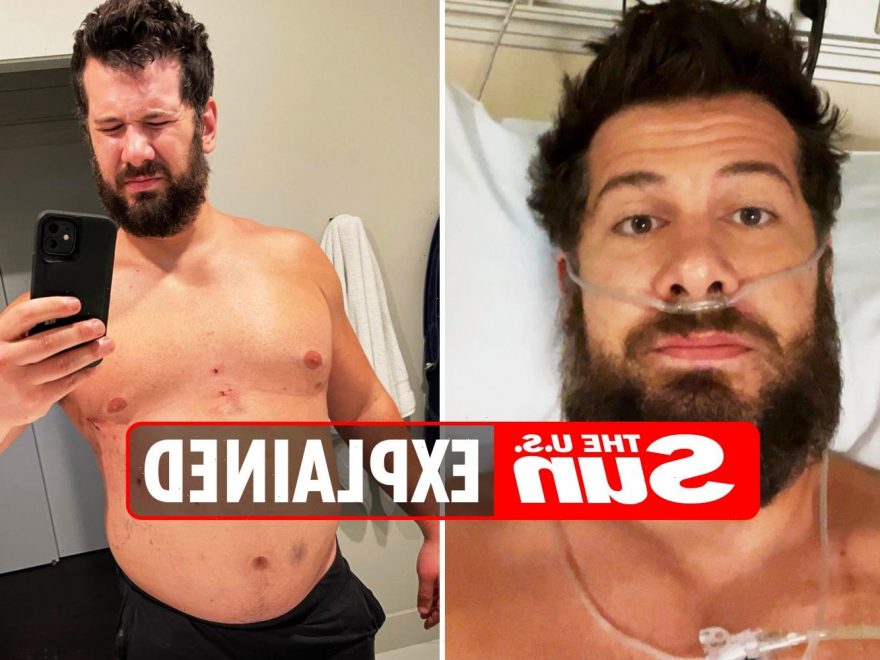 Political YouTuber Steven Crowder, 34, was hospitalised last week after one of his lungs collapsed.

On August 5, Steven took to Twitter to confirm that he had turned a corner after undergoing heart surgery to correct a “genetic defect”. 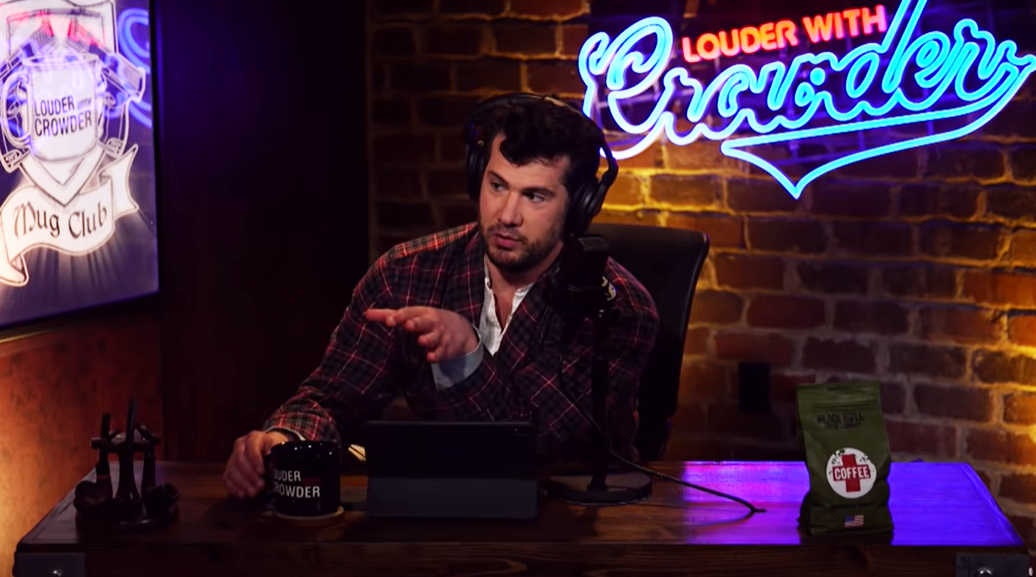 What is the latest on Steven Crowder’s condition?

On August 6, Steven, who is expecting twins with his wife Hilary, shared a video of himself being rushed to hospital with a tweet that read: “My recovery took a turn for the worse, here’s the latest on my health.

“Much appreciation for all of your well wishes and prayers.”

Steven posted to Twitter hours later with confirmation that his condition may be improving: “Didn’t want to post anything until I really turned a corner.

Steven also took to his popular conservative YouTube channel StevenCrowder, which has 5.49 million subscribers, to update fans on the situation, where the doctor outlined the importance of not rushing back into any strenuous physical activity.

She told Steven: “You’ll be alright – I’m not worried about you.

On July 29, Steven began a series entitled “I’m getting heart surgery” on his YouTube channel.

This series follows his progress after he was called in for surgery earlier that month, revealing on July 23 that he was facing a “mild lung collapse”. 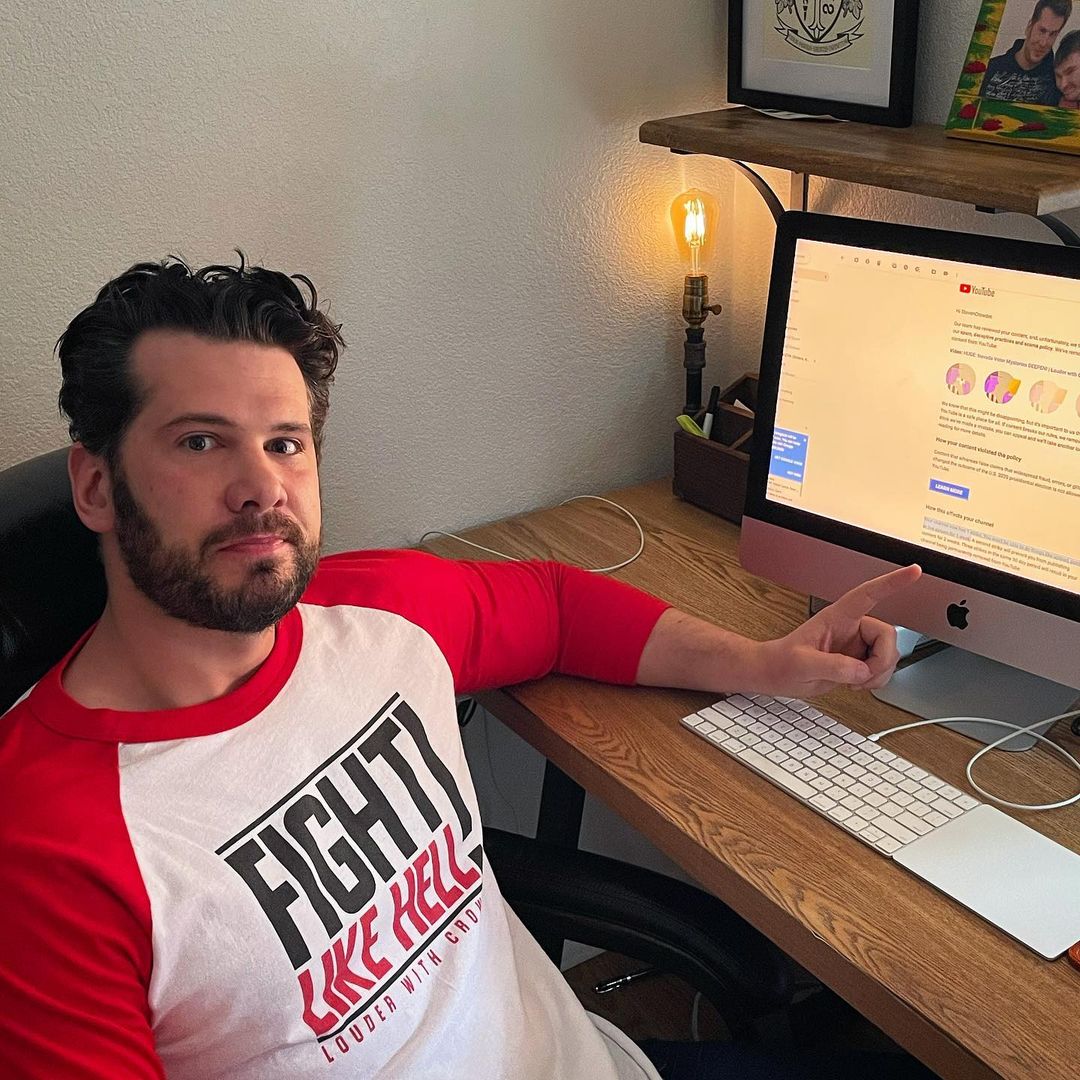 In the first video, Steven’s doctor explained that the YouTuber’s breastbone was pressing down on his heart and that the compression was significantly lowering his pulse rate and stopping him from breathing properly.

Steven, who also hosts the right-wing political podcast “Louder With Crowder”, explained that he underwent pectus surgery, which involved inserting three bars into his pectus to relieve the strain on his heart.

He released the second part of his heart surgery series on August 5, documenting the seemingly-successful pectus surgery, except that near the end of the video Steven could be heard saying, “I don’t know… She said my lungs looked weird but she said there wasn’t anything to worry about.”

The episode then cut to 21 days later, where Steven’s father Darrin could be heard making a panicked phone call claiming his son “can’t breath and feels like he’s drowning” and that he needed to be taken to the emergency room “right away”.