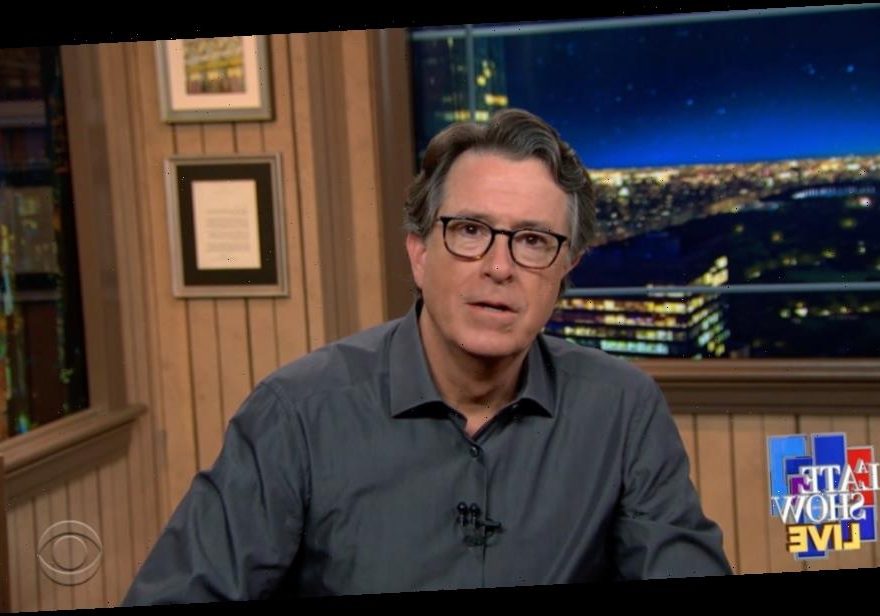 Former President Donald Trump is in quite the bind as his defense attorneys flew the coop just less than two weeks before his impeachment trial. With the ex-Commander-inChief lawyer-less, The Late Show host Stephen Colbert said it’s just “rats fleeing a sinking rat,” during his opening monologue on Monday.

Colbert explained how the fallout between Trump and his team of lawyers happened, noting that it seems that the former president asked his defense not to argue about the constitutionality of impeachment for inciting an insurrection, but rather they focus “on arguing that the election was stolen from him.”

The late-night host also examined the cards in Donald Trump’s favor before he’s tried for the violent attacks on the U.S. Capitol, namely lawyers David Schoen and Bruce Castor. Colbert did some digging on both the attorneys and found some interesting tidbits of their history.

During his monologue Colbert pointed out Castor’s track record, adding that the lawyer gained notoriety for declining to prosecute Bill Cosby due to a “secret agreement.” As for Schoen, Colbert learned that the lawyer had previously wanted to join Jeffrey Epstein’s defense team.