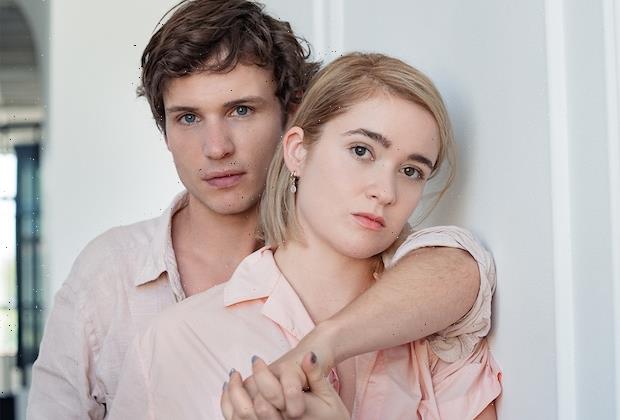 Dangerous Liaisons will be had between Aussie actress Alice Englert (Ratched, Top of the Lake) and Nicholas Denton (Glitch, Utopia), as the stars of Starz‘s upcoming prequel series.

Created/written by Harriet Warner (Tell Me Your Secrets, Call the Midwife) and described as a “bold reimagining” of the characters from the classic 18th century novel, the Starz series will tell the origin story of how the Marquise de Merteuil (played by Englert) and the Vicomte de Valmont (Denton) meet as passionate young lovers in Paris on the eve of revolution. “Driven to right the wrongs of their past, we follow the couple as they rise from the slums of Paris and scale the heights of the French aristocracy, seducing and manipulating both the nobility and each other to survive,” reads the synopsis.

Englert’s Camille — played in the 1988 motion picture by Glenn Close, who netted an Oscar nod — is described a beautiful young woman from nowhere with a mysterious past who seeks revenge on the wealthy aristocrats who led her to ruin.  Denton’s Pascal Valmont (played by John Malkovich in the 1988 film), meanwhile, is driven to regain the title and status stolen from him by his stepmother, after his father’s death. Without status or money, he must seduce and blackmail to get what he wants, even if it risks losing the one he loves most – Camille.

Leonora Lonsdale (The Pale Horse) will direct the first four episodes of the season.