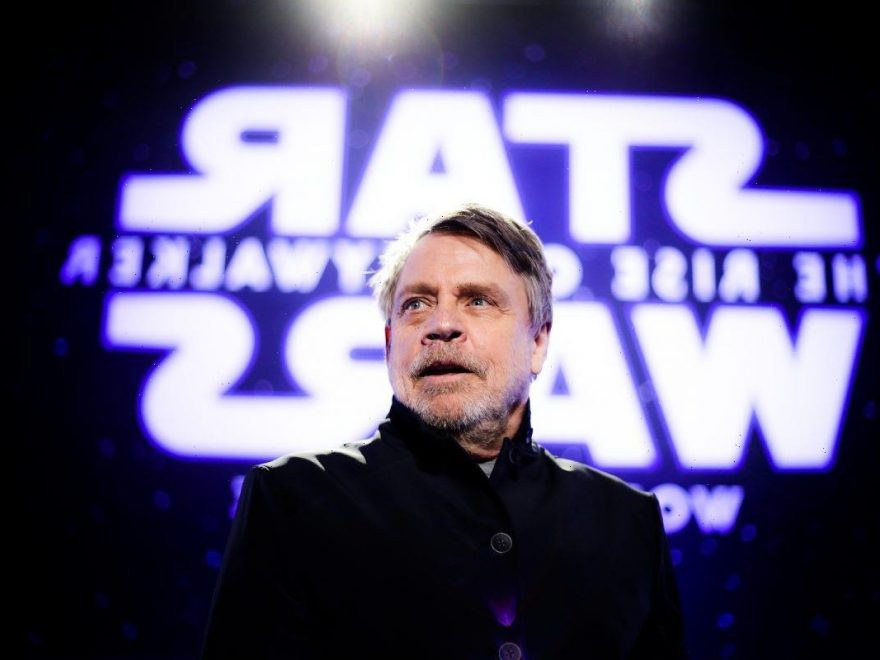 Star Wars premiered in 1977 after low expectations and a small budget. The first film exceeded all expectations and broke box office records to become the highest-grossing film in history, surpassing a record previously held by Jaws.

Over time fans have followed the trilogies with much love and criticism alike. The sequel trilogy, however, has been the most controversial one yet in the franchise. The Star Wars discourse is always up for debate on the internet, and now fans have something to say about the details that could have been different in the sequel trilogy.

The sequel trilogy approaches the rebellion in a new light

The Force Awakens started the trilogy by giving fans an action-packed duel between the Resistance and the First Order. The film offers fans a deeper understanding of what makes the characters tick and what drove them to be as they are.

Viewers are introduced to Rey, who has to go through the wreckage to trade parts for food. We also see how the darker side of things functions with Kylo Ren trying to prove that he is a worthy successor of Darth Vader.

The Last Jedi and The Rise of Skywalker continue to follow Rey and Kylo Ren and their internal struggles. The films create an intense storyline that is so complex that the excitement and urgency of the battle between the Rebels and the New Empire get lost. However, fans got to create their own endings for the sequel trilogies, unlike in the prequels.

The sequel trilogy gave fans a whole new generation of Star Wars movies to watch. The Force Awakens, The Last Jedi, and The Rise of Skywalker were the first films from the Star Wars franchise ever since Disney’s acquisition of Lucasfilm.

While the films were good, they would have done better if they weren’t included as one entity with the Skywalker saga. The movies were advertised as the last missing pieces of the Skywalker saga, but they completely deviated from the first two trilogies.

The original trilogy didn’t start based on Darth Vader, but George Lucas saw that the fans loved the villain so much, so he sought to tell a redemption story. To give depth about Anakin Skywalker’s story, Lucas created the sequels to show how Anakin became Vader. The prequels sought to show that no one is born evil, and even the best people can get seduced to the dark side.

The three prequels display Anakin’s redemption and show how he went from a little slave boy on Tatooine to the Padawan. The films detail how he fell in love and risked everything for his loved one while remaining loyal to the Jedi. However, because of his intense fear, hate and desire to love, the dark side easily tricked him, and he gave into evil.

Fans wish this small sequel trilogy detail would have been different

The sequel trilogy has been criticized for a long time for a lot of things. Although the sequels have improved CGI work, some fans wish the creative team would have paid attention to details about the characters to give them context and depth.

A fan on Reddit said that they wished Chewie would have looked a little older. The user wrote, “I know Wookies live a long life, and Chewie wasn’t all that old but I still felt like they could’ve visually shown some amount of aging has occurred between trilogies.”

The user noted that the other characters had aged throughout the years, meaning that Chewie should have also gone through some aging himself. Another user criticized the Rebels’ uniforms, noting that the Resistance had a less-formal guerilla look in The Rise of Skywalker, which wasn’t in The Force Awakens and The Last Jedi.