Star Wars delved into spin-off territory in 2016 with Rogue One, depicting the perilous journey the Rebels took to deliver the plans for the Death Star to Princess Leia. However, the final moments of the movie saw most of the characters in the movie being killed off by the Empire. Despite that, a number of the characters will be returning to screen in the upcoming Cassian Andor series – Andor – on Disney plus. It has now been revealed, however, that one iconic character will not be making a return.

Alan Tudyk, the star behind the hilarious and grumpy droid K-2SO, was recently interviewed about his time in the series.

Speaking about making a return to screen in the upcoming TV show, he confessed he is not involved.

The series, which is a prequel to Rogue One, is going to explore the rebellious exploits of Andor throughout his life – but, so far, that doesn’t include K-2SO.

He revealed: “They’re shooting it right now. I’m not in it.” 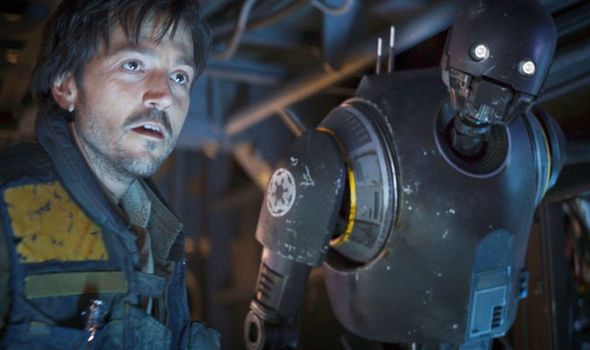 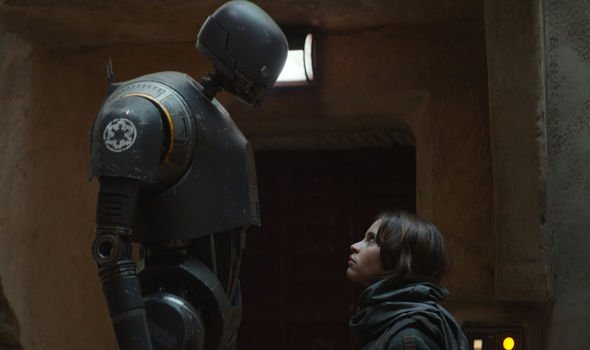 Despite the fact Tudyk isn’t reprising his role just yet, he did give some hope to his fans.

He continued: “But, if it stays on the air, stories keep getting told, I’ll end up in there.

“I’m going to be in the show. It’s just that the story that [writer] Tony [Gilroy] is telling doesn’t involve K-2SO until later on.”

The star mysteriously added: “I can’t be too specific, but I can definitely say that I’m not going to be in the first season.” 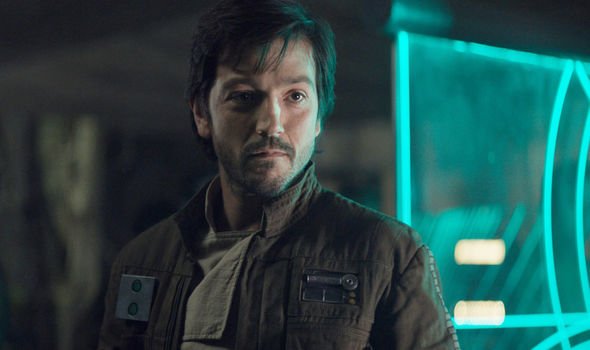 K-2SO raised some eyebrows in Rogue One as he is an Empire droid that has defected.

So then, his arrival in the Andor series is surely going to be a massive event, as the Rebels will no doubt have to somehow steal a droid from the Empire on their turf.

The battle droid will then need to be reprogrammed so the Rebels can take advantage of him going forward, and eventually use him in Rogue One.

Therefore, if what Tudyk said in his interview is accurate, claiming K-2SO could be an enormous ordeal, perhaps even spanning an entire season.

Tudyk isn’t the only actor from Rogue One who has been hoping for a return to the Star Wars series after being killed off.

Star of the movie, Felicity Jones, recently spoke up about her character, Jyn Erso.

Jyn famously saw her end whilst sitting next to Andor during the final moments of the film.

Despite this, Jones told The Hollywood Reporter: “I just keep saying that reincarnation is totally possible in the Star Wars universe.”

Jones went on to add: “So, I feel there’s unfinished business for Jyn, for sure.

“I think it would be fascinating to see her getting older and wiser and fighting the dark forces in the universe, of which there are many it seems.”

So far, Jones has not been cast in the upcoming show, which includes Diego Luna, Stellan Skarsgard, and Fiona Shaw.

The Cassian Andor series is due to be released in 2022.

The Star Wars films are available to watch on Disney Plus now.