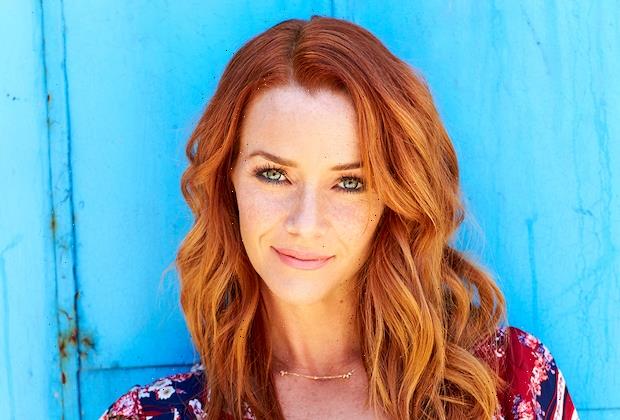 Star Trek: Picard has just anointed a new queen: Annie Wersching (24, The Vampire Diaries) will join the Season 2 cast as the Borg Queen, TVLine has learned.

Wersching will recur as the infamous Trek villain, first introduced in the 1996 film Star Trek: First Contact and played by Alice Krige. The Borg Queen served as the de facto leader for the merciless Borg collective, one of the main adversaries for Patrick Stewart’s Jean-Luc Picard on Star Trek: The Next Generation. Krige also reprised the role in a 2001 episode of Star Trek: Voyager.

The Borg Queen won’t be the only thorn in Jean-Luc’s side when Star Trek: Picard returns for Season 2 on Paramount+. John de Lancie is set to reprise his TNG role as trickster god Q, as seen in a teaser released in June. Season 2 of Picard is slated to debut next year, but no official premiere date has been set.

Wersching’s extensive list of TV roles includes playing FBI agent Renee Walker on the Fox thriller 24 and Stefan and Damon’s mother Lily Salvatore on the CW drama The Vampire Diaries. Her other credits include Castle, Timeless, The Rookie and Marvel’s Runaways, and she recently reprised her role as Julia Brasher on the Amazon cop drama Bosch. She has a Trek connection, too: She played Liana in the 2002 Voyager episode “Oasis.”

Alright, Trekkies: Beam down to the comments and share your thoughts on the big Borg casting news.