Friends fans will remember Gunther (played by James Michael Tyler) as the melancholic manager of Central Perk who was deeply in love with Rachel Green (Jennifer Aniston) without any of the six knowing. Now, the star has revealed why he didn’t think the show would last so long.

Speaking to Radio Times the Gunther star revealed that he thought the show would end in season six.

Had the show ended here, it would have stopped just after Monica Geller (Courteney Cox) and Chandler Bing’s (Matthew Perry) proposal scene in the season finale episode that saw the couple engaged.

“I honestly thought it was going to be maybe done after the sixth season – it just kind of felt like… it wasn’t waning necessarily, but it’d been a long time and they were bringing characters together…” 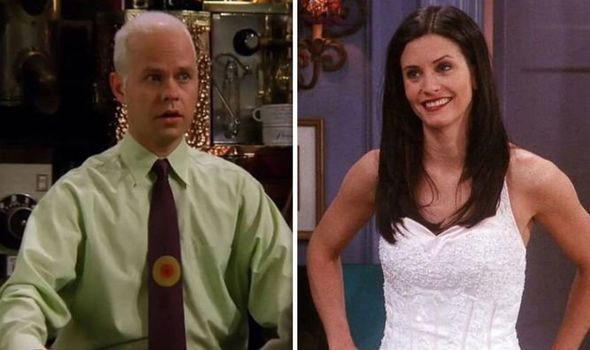 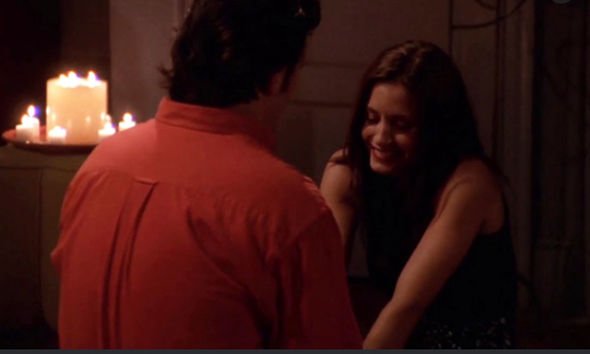 However, the series continued for another four years ending on season 10 with the couple moving out together and Ross (David Schwimmer) and Rachel back together with baby Emma.

The Gunther star went on to reveal he is happy with how the show ended, revealing the storyline happened “organically” in the end.

He went on to say: “Nothing was contrived, I think that gives its legacy a lot more weight because it was not contrived in any way, shape or form”

Moreover, he described the wrapping up of the final season as a “bittersweet” experience. 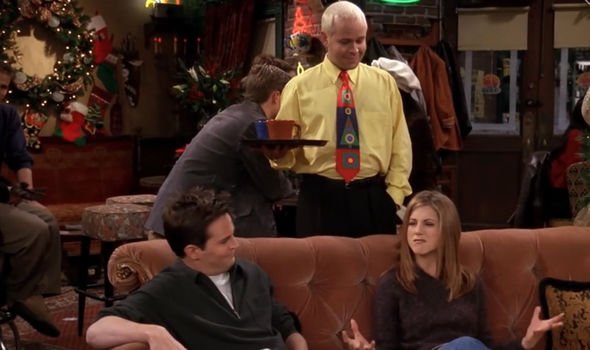 The actor revealed: “It was tough. We all knew it was coming, so I was prepared for it. Everyone was. It was wrapped up so beautifully, I think.

“I’ve never been around a cast that were so natural, and that maintained their friendships over 10 years on the same show – that’s really tough to do.

“But they did not have the egos, they were committed to the characters and to the project and to what Friends was.”

He went on to credit the show’s success to writers Marta Kauffman and David Crane, describing them as “the most exceptional hard-working writers that I’ve ever encountered.

“They had hours that were insane, unheard of, there were times when they would not go home for a weekend, just to perfect a script.”

Meanwhile, in an exclusive interview with Express.co.uk, the Gunther star revealed the real reason show will never return.

Gunther star James Michael Tyler confessed he would return to the show “if it were [to return]”.

“It would be interesting to see where Gunther’s life had gone, I suppose.”

“But, you know, all of the three creators have shot down the idea.

“As have the other actors, as have I. I don’t think it really needs to go anywhere else.”

Tickets for FriendsFestive can be purchased at www.FriendsFestive.co.uk. Tickets cost £34.50 including booking fee and a festive drink.