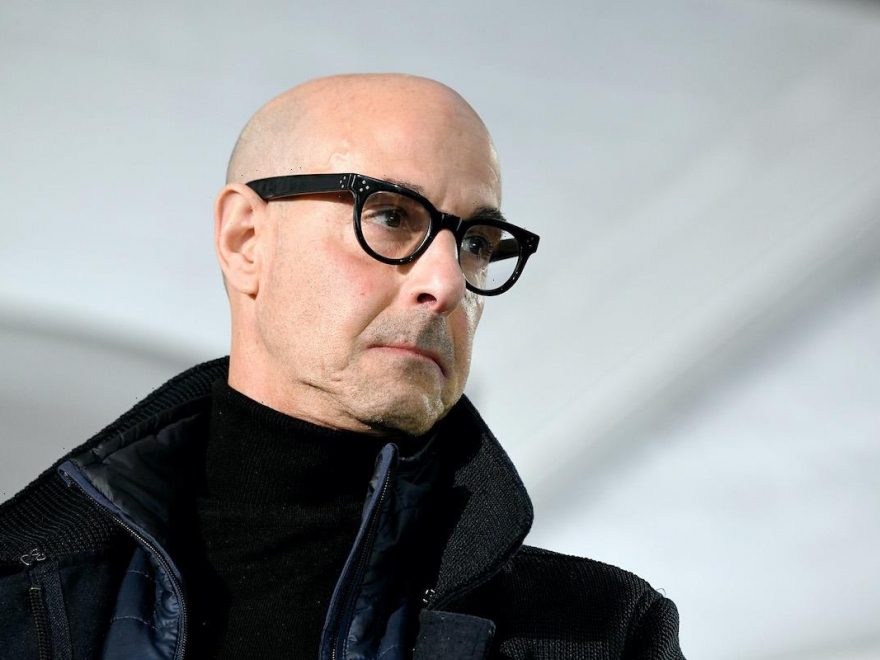 Fans of Stanley Tucci know all too well that he always understands the assignment. The talented actor has been in scores of popular movies from The Devil Wears Prada to The Lovely Bones and always stuns with his performances. So when it was announced that Tucci would be portraying Caesar Flickerman in The Hunger Games, fans couldn’t wait to see what he would bring to the role. 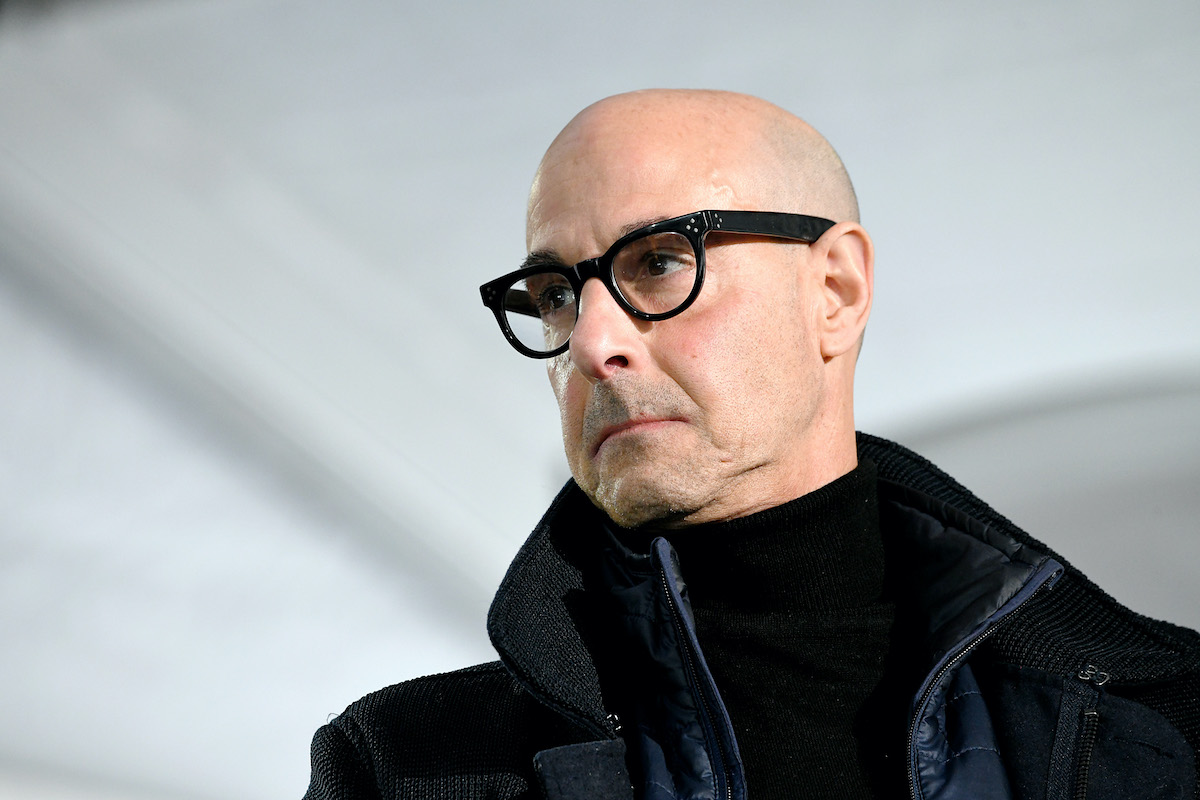 Though Tucci didn’t have the biggest part in The Hunger Games, his role as Caesar cannot be understated. His character clearly shows the grandiose nature of The Capitol and the abundance of wealth and resources its citizens have especially in comparison to those from poorer districts. Furthermore, Caesar’s interviews and overall commentary on the games really reinforces how much The Capitol citizens truly view the yearly bloodbath as nothing more than entertainment.

Of course, embodying such an iconic character was no easy feat. In preparation for the role, Tucci watched some TV hosts to help develop his character. And while The Hunger Games alum revealed that Caesar isn’t based on just one person, he did confess that the character is a combination of a ton of big personalities. “It’s sort of an amalgam of a whole bunch of different people,” the actor shared in an interview with GQ. “He’s like his own Vegas act, you know?”

But mental preparation wasn’t the only thing that Tucci had to do in order to nail his role in The Hunger Games. The actor also had to undergo an abundance of physical changes in order to give himself an appearance that was drastically different from Katniss, Peeta, and the other tributes. The Easy A star collaborated closely with the heads of hair and makeup in order to create his larger than life character. He even tried out prosthetic features to exaggerate the physical characteristics of Caesar.

“I was in London making a movie and we knew what we wanted the fellow to look like,” Tucci shared with The Hollywood Reporter when asked what contributions he made to the physical components of his character. “Then we experimented with stuff I said, ‘I’d like to try teeth. I’d like to try some noses. I want him to have a tan. We have to really make it look like he has plastic surgery.’”

Continuing on, Tucci revealed that the fake nose idea ended up being scrapped. However, the talented hair and makeup team were able to bring his other requests to life. “The noses ultimately didn’t work,” he shared. “But all the other stuff ended up working.” We’re sure fans of The Hunger Games would agree that Tucci’s overall look as Caesar worked brilliantly and helped move the story forward. It’ll be interesting to see what role the talented actor chooses to embody next.