STACEY Solomon has revealed plans to go to university.

The Loose Women star made the revelation as she admitted cruel trolls tell her she's "thick and stupid" on a daily basis. 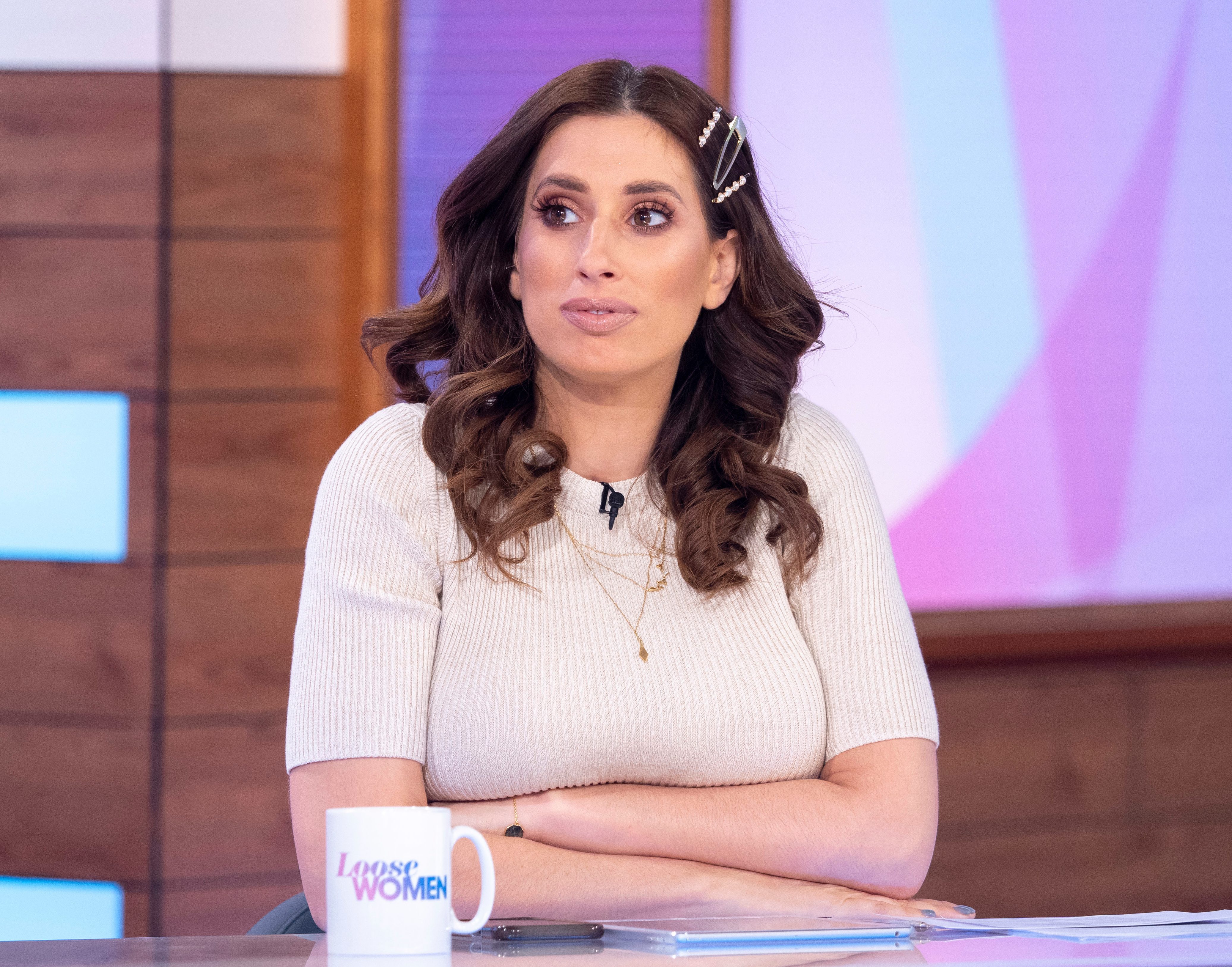 Writing in Grazia, the 29-year-old star said she would love to pursue further education in the future.

She confessed: "It takes hard work and determination to get a degree, and I am a big supporter of further education.

"It’s something I’d love to do myself sometime in the future – I adore learning new things.

"I’m not taking away from that. But I am asking for people to open up and consider that our looks and backgrounds do not define or limit our intelligence." 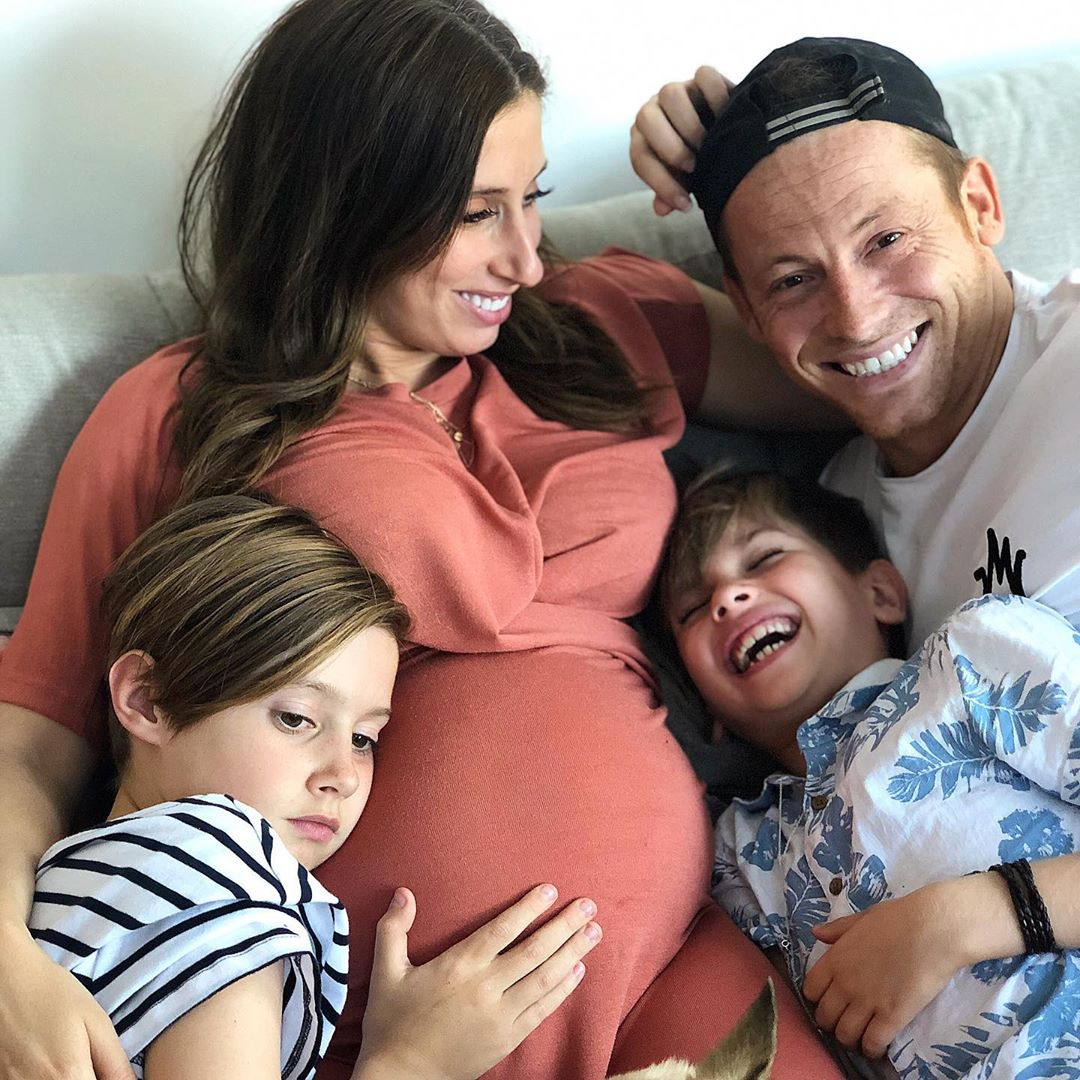 Her comment came after trolls slammed her ability to get into university, with one cruel Twitter user claiming the star would be "working in a cafe" if it wasn't for her stint on The X Factor.

The mean tweet read: "I’m not being funny. I really doubt Stacey could have gotten into a university. "And truth be told if it wasn’t for a lucky break on X Factor [sic], then she’d probably still be working in a café (nothing wrong with cafe work), but she certainly wouldn’t have the same money."

Stacey hit back at the Twitter user at the time, writing: "I have a national diploma equivalent to 3 As at A-level & could have gone to university, if I could afford it. 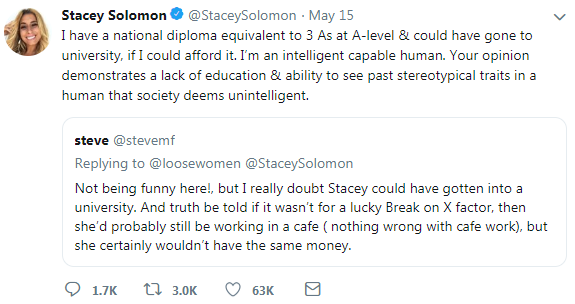 "I’m an intelligent capable human. Your opinion demonstrates a lack of education & ability to see past stereotypical traits in a human that society deems unintelligent."

Stacey shot to fame as a contestant on the X Factor who captioned the nation's attention by impressing in the 2009 series.

She later appeared on I'm A Celebrity Get Me Out of Here the following year, before returning as a presenter on the show's spinoff series in 2016.

The lovable star is currently a pannellist on Loose Women and is a series regular on Celebrity Juice.